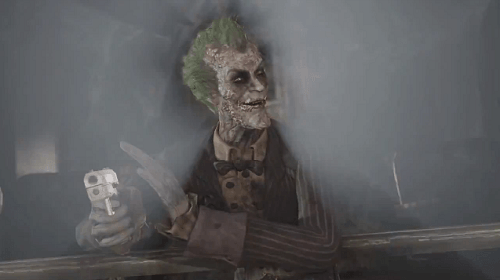 Batman: Arkham City is going to have literally tons of famous Batman villains ranging from rather easy to recognize villains such as Mr. Freeze and The Penguin to more unremarkable villains such as Deadshot. Still there hasn’t been a whole lot said recently about the last game’s central villain, The Joker.

Well today Warner Bros. released a new trailer which is dedicated solely to The Joker and Harley Quinn and letting us see them both in all their glory. Or of course get a close up of Joker’s rather messed up face. It is getting harder and harder to wait until October 18th when Batman: Arkham City is released in North America. Catch the trailer below! 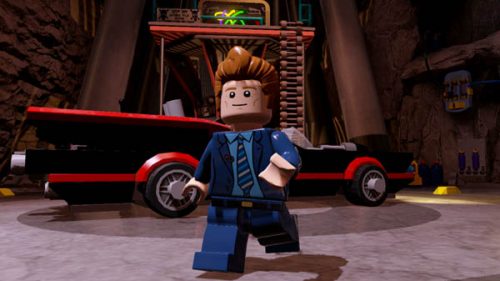