Seems like Sony is doing most of their minor appearance reveals for the PlayStation Vita by just sticking stuff in glass cases. The Japanese website My Game News Flash snagged a picture of what the PlayStation Vita’s game packaging is going to look like when it hits store shelves. I’m assuming that the box art shown there is the Japanese box art for Uncharted.

Also shown next to it is the tiny little game cartridge right to the right of the game case. The game’s look even smaller than the Nintendo DS cartridges which doesn’t bode well for those who lose things easily. Then again all PS Vita games are going to be available digitally, supposedly the same time as retail release so those who lose things may prefer taking that route instead. 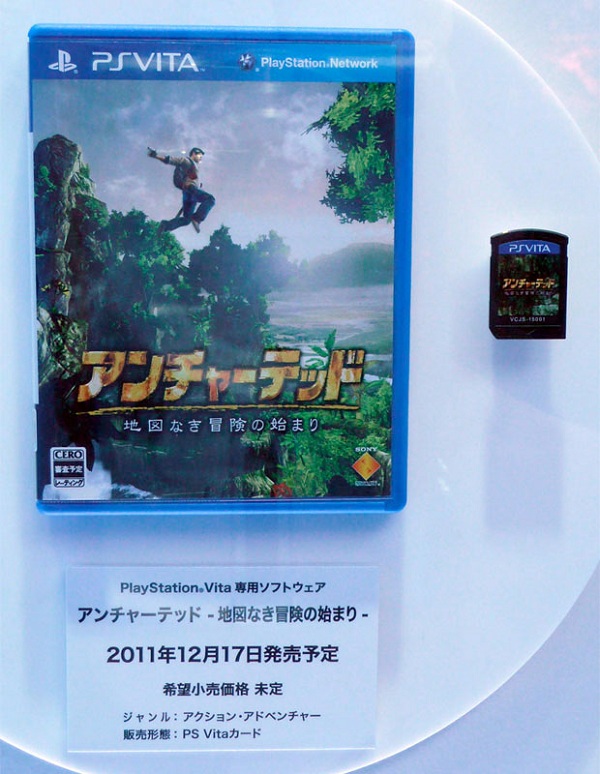 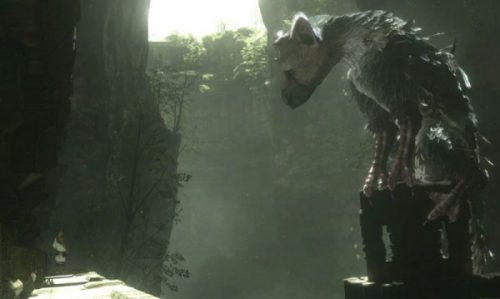