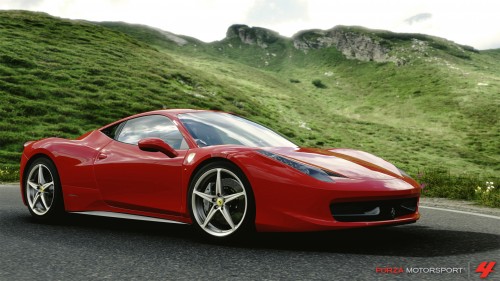 It seems like Microsoft has grown rather fond of their season pass now that they have released Gears of War 3. Another Xbox 360 exclusive, Forza Motorsport 4 will also be sporting such a pass which will provide a one time purchase for upcoming DLC that year. Turn 10 studios announced today that the season pass will cost $29.99 which will provide access to all six DLC packages that will be released for the title in the next year.

The cost is 33% less than what one would pay if they bought all packages separately, plus you will receive the American Muscle car pack as a bonus on launch day. The packages have not been detailed but they will most likely many any car lover rev their engine in excitement. The DLC will is set to be released between November 2011 and April 2012 so perhaps should start deciding whether or not this season pass is for you.