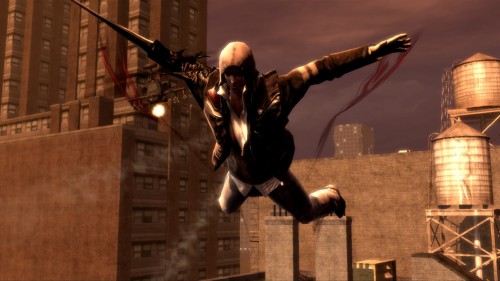 If you have no idea what occurred in Prototype 1, or haven’t played it yet then you could and probably should pick up the first title as it would be a shame to miss it. On the other hand, Activision doesn’t want you to feel completely lost with what is going to be happening in Prototype 2, so today at Gamescom they released a new trailer for the title.

In this trailer we are given a brief and to the point recap of all the important information and happenings that occurred in Prototype 1, so obviously you can expect some spoilers. If you happen to watch further near the end however, you will learn a few things about the story in Prototype 2 as well. Catch the video below!

Prototype 2 and the launch of Radnet