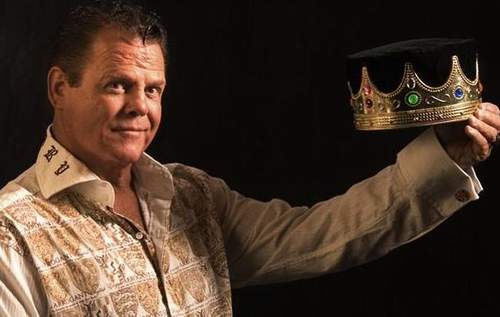 Fans of WWE All-Stars will be happy to know that they soon will be able to expand their playable character list because THQ has announced plenty of new downloadable wrestlers for the title in the next month or so. Currently players can download “The Million Dollar Man” Ted Dibiase and his son for 160 MSP. But on July 5th players will be able to download the “All-Time Greatest” package for 320 MSP.

This package will contain Hawk and Animal of the Legion of Doom/Road Warriors tag team, Jerry “The King” Lawler and Chris Jericho. On August 2nd players can also pick up “Southern Charisma” and download the Big Boss Man, Michael Hayes and Mark Henry for 240 MSP. But don’t worry if you have empty pockets, players will also be able to download R-Truth for free on July 5th. With a whole slew of new fighters on the way there is plenty more wrestling to be had in WWE All-Stars if have have a few more dollars to spend.

Game Developers in Australia get support from Government