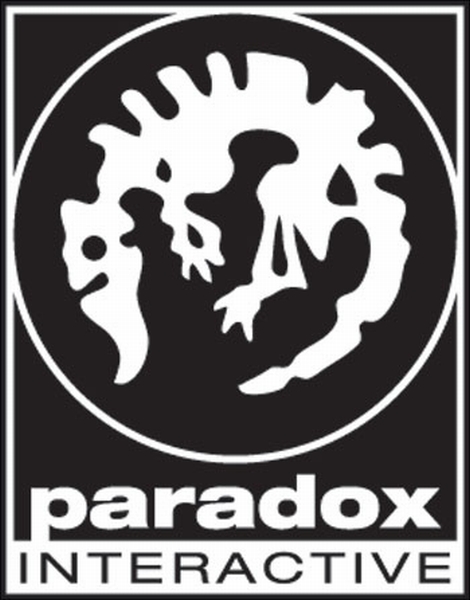 As the debate over the role of retailers in console and especially PC games continues, the CEO of Paradox games, Fredrik Wester has voiced his opinions about his success in online sales as well as the negative impact he believes retailers to have. Wester claims that Paradox have seen more and more of their business go digital with it now accounting for roughly 90 % of their sales. He goes further, stating that any sale made through a retailer is really just considered a bonus, incinuating that a lot of these publishers dont rely too heavily on retail forecasting when setting their budgets and finances.

Wester beleves retailers are responsible for stifling the industry and not allowing it to grow. The break away from such a heavy reliance on retail outlets for sales he believes will act as a catalyst for newer exciting IP and more innovative ideas. Paradox are no stranger to success, and are probably best reknowned for publishing such titles as Magicka, which has sold over 600000 copies, enjoying much success through online shops such as Steam.

Wester went further, blaming retailers for the boring “seen it all before” sequels that have been flooding the market recently, claiming retailers push for known titles as they can more easily forcast sales and budgets as opposed to an unknown title.

From reading various articles and mainly peoples comments it looks like retail still has a place in the games market, especially in relation to console gaming. Companies like Steam, able to pass on savings that cant be avoided in a bricks and mortar shopfront enjoy much success which is often driven purely on price. If i was paying anything over $20 for a console game i wouldnt be fulfilled only having an online console linked version to play, i would want the game in my possession.

Focus Weekend 2012 on Steam this Weekend