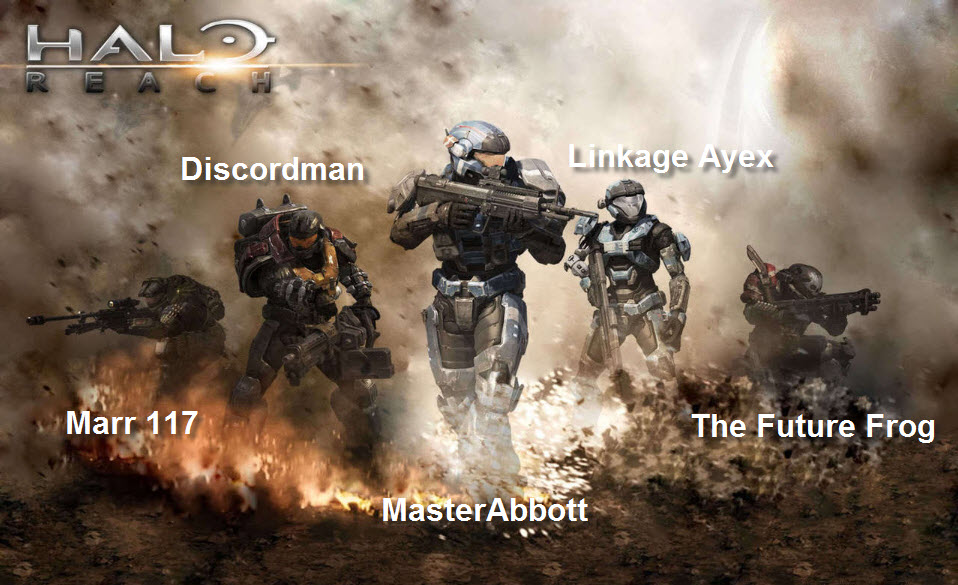 We tried some weird and whacky game-play modes like Infection, neutral bomb, odd ball, capture the flag, territories with 16players in 8 an player map was TOTAL MAYHEM according to Linkage Ayexe! And Dustin’s personal favourite the Juggernaught variant! As you can see in the picture below, MasterAbbott is just about to be WHACKED out of the ball park. 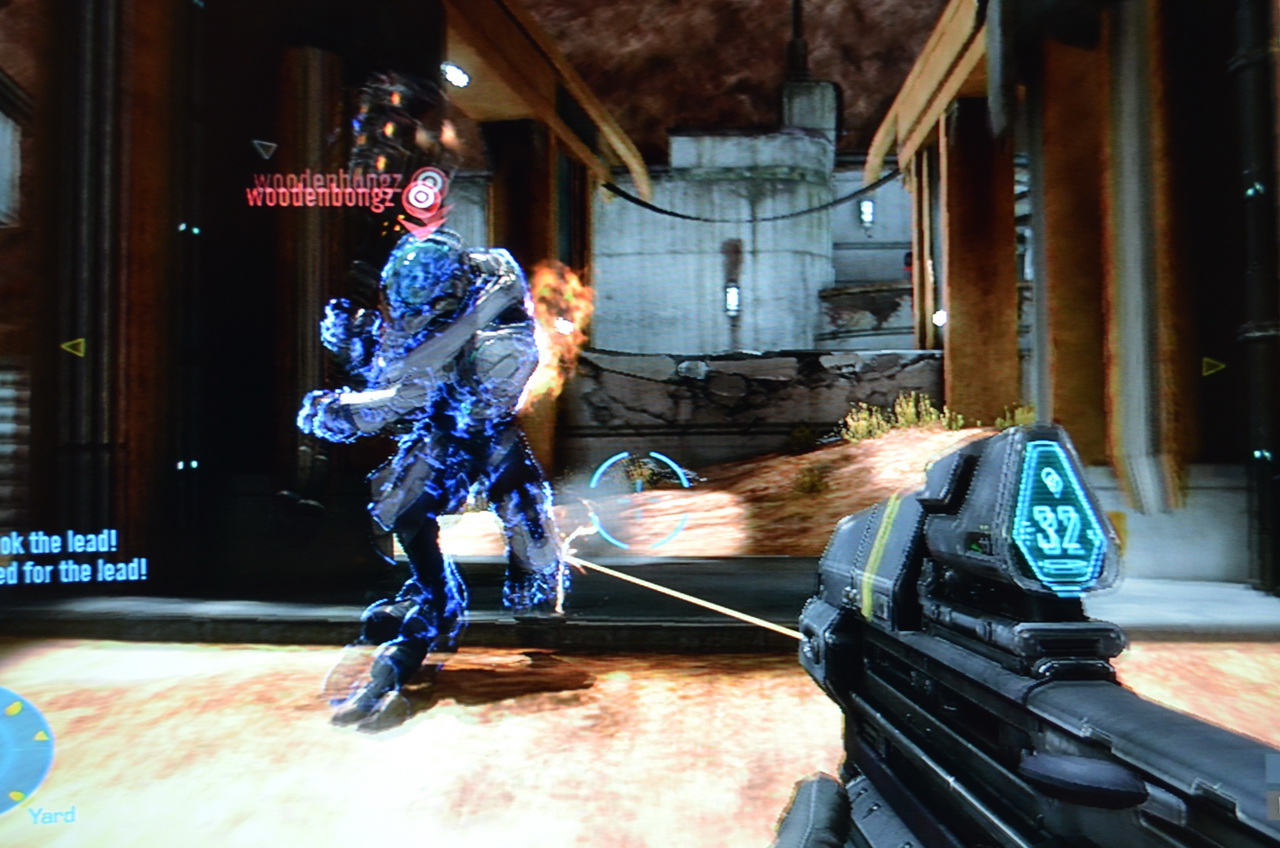 MasterAbbott also recorded some of the action on the night as well. Check it out this hilarous video gameplay below : Hemmorage Team Slayer

*DISCLAIMER* This is not how MasterAbbott really plays. He’s normally a Super Elite Spartan Soldier made of steel, but some times you need just let go and play like a total loser 😉

Dustin’s group also stopped to take a group photo as well. This I have to say was a complete nightmare to setup as we had a certain individual that wouldn’t stop killing everyone, but once we finally got rid of him we managed to take this pretty spectacular shot on the top of the Spire. Check it out and also all the peeps that were involved in the shot as well. 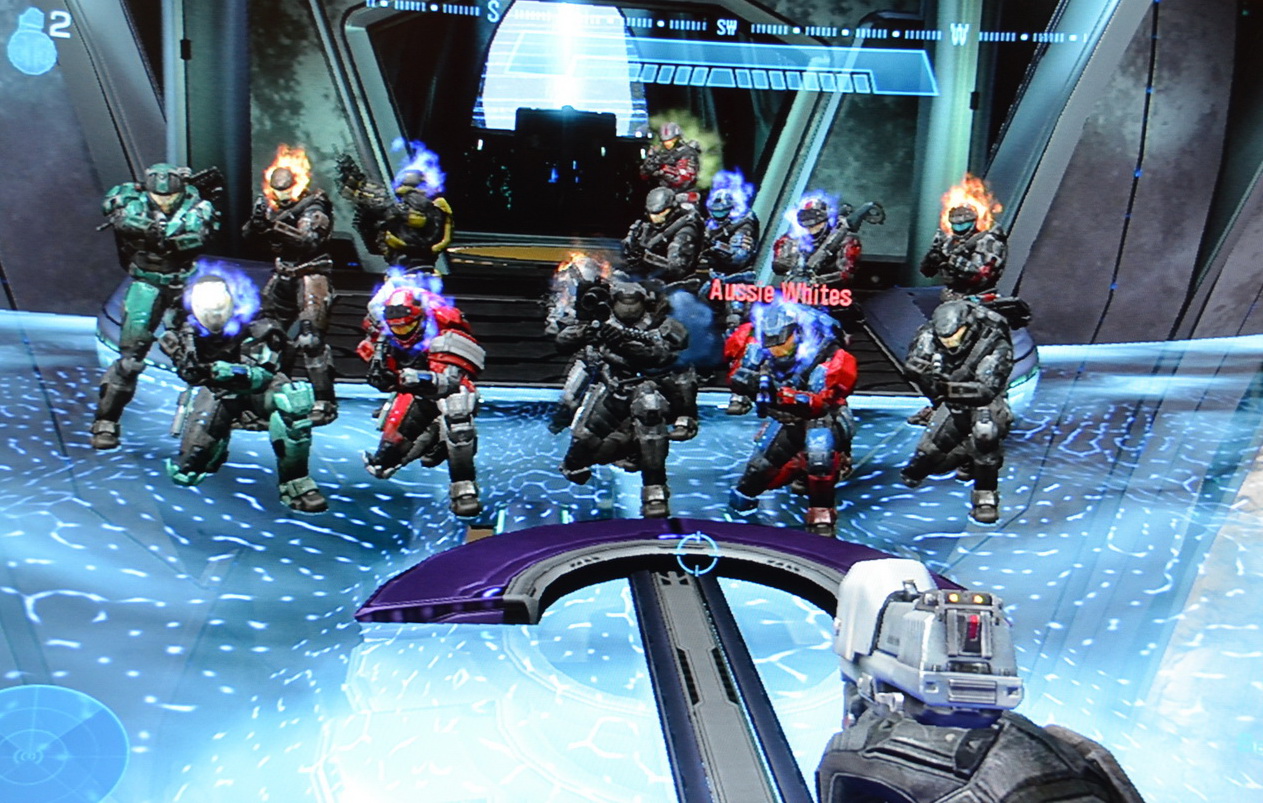 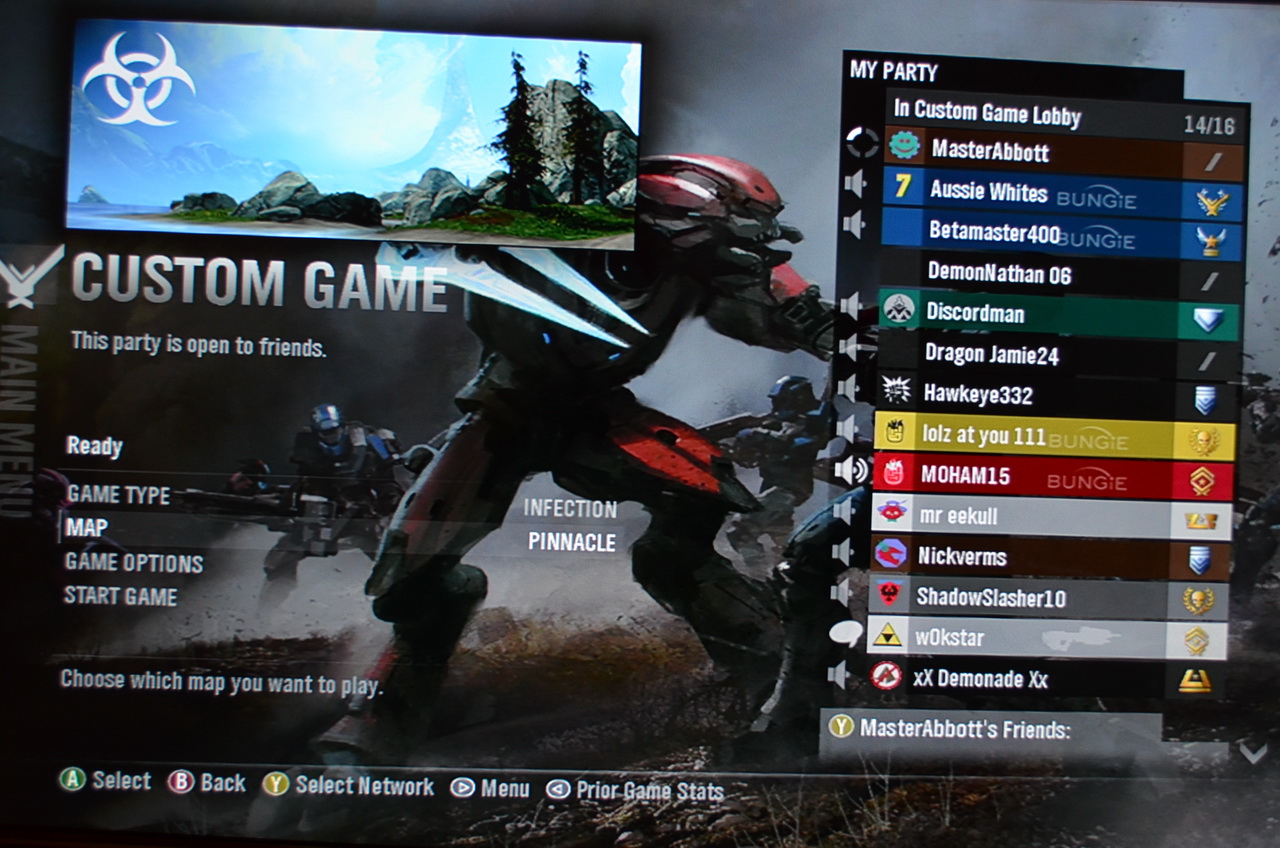 NOW to the business end of the night !! 5 LUCKY WINNERS were chosen to win 2 XBOX 360 RETAIL Games and 3 XBLA Games. Each member of the Capsule Computers Crew chose 1 lucky person. Here they are :

Hawkeye332 – picked by Discordman as he played fair and never complained all night. (Xbox 360 Retail Game)

(if your one of the lucky winners above – email MasterAbbott at info@capsulecomputers.com.au and he’ll send you details on what you need to do to claim your new XBOX 360 Retail or XBLA Game !!

Honourable mentions go to the following :

IT DOESNT END HERE !! WE HAVE ONE LAST CHANCE DRAW TO GO !!

Leave a comment below on what you thought was the best part of playing Halo Reach with the Capsule Computers Crew and Xbox 360 Community !! Make sure you also include your XBOX LIVE GAMERTAG as well.

Best Comment will be hand picked by the 5 Capsule Computers Crew that hosted tonight’s event.  That person will win a XBOX Live Arcade Game (This little Competition will end on the 5th of August 2011)

Capsule Computers would like to congratulate all the Community Winners and also thank everyone that participated in the Community Play-date. We hope to have another one setup in a few weeks time. So make sure you check back regularly for more details.

SUPER THANKS also to the Capsule Computers Crew that all worked very hard as well in making this happen :

Check out more pics from the night in the gallery below