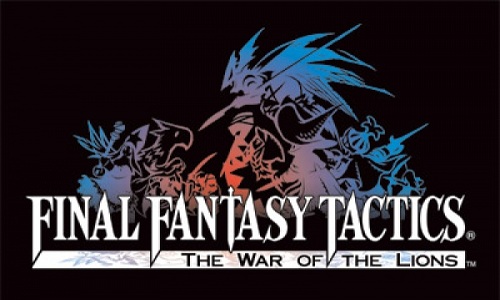 This means that you can download the game’s PSP version and play it to your hearts content after tomorrow. The game will have new cutscenes, items and characters that weren’t in the original version. Unfortunately this news doesn’t come as a huge announcement, simply due to the fact that the game itself is already available in UMD format and can be purchased for around $10 at most stores.