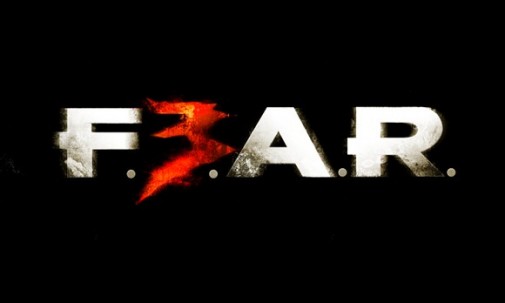 The developers behind F.E.A.R. 3, Day One Studios, have compiled a list of insider tips to aid players when playing their newly released FPS. The game’s available for PS3, PC and Xbox 360 now, and the following tips and tricks can apply to pretty much any of the versions, achievements tips aside. With 14 pieces of advice in total, for players with the game or planning to buy the game it’s well worth checking out. 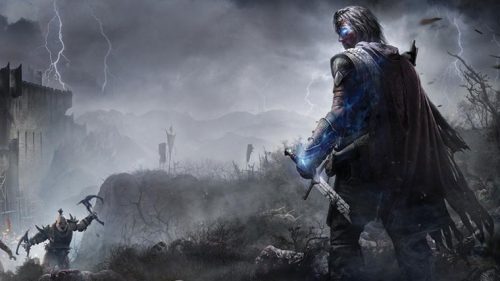