With the eagerly anticipated eighth and final instalment of the series hitting cinema screens the world over this July, so too will the tie-in game hit our games consoles. Now that it’s only a short time before both the series of films and the series of games reach their conclusions, join me for a look back through the history of the Harry Potter tie-in games. 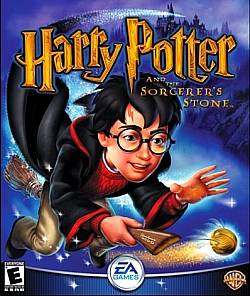 For me, the films have gotten better each time as the cast has matured and grown less irritating. Although this pattern can’t quite be relied on as guidance for the video games, the same is true to a certain extent thanks to technological advances allowing the developers to create richer game worlds. Much like the movie, Harry Potter and the Philosopher’s Stone: The Video Game was filled with an initial sense of childish glee where you were excited and engrossed in this fantasy world of magic, a place where dreams of using spells and having magical powers came to life. Not a great deal happening in the movie meant not a great deal went on in the game, but both served as an introduction to Hogwarts School of Witchcraft and Wizardry, establishing the basic formula of collecting magic beans and collectable famous witches and wizards cards, attending classes, the occasional match of quidditch, and exploring the castle, ultimately amassing enough house points to claim the House Cup for Gryffindor at the end of the school year. 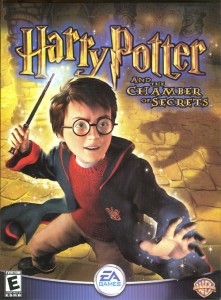 The second game made much better use of the license, polishing up uneven areas from the first game to revisit Hogwarts for Harry’s second year. It featured memorable moments including roaming Diagon Alley to prepare for school, chilling at the Weasley’s by clearing a goblin infestation in their garden before school started for the year, and a sizeable boss battle against the Basilisk in the Chamber of Secrets. The game included new spells and is also home to one of my personal scariest moments in gaming where you had to break into some old guy’s shop early on while in Diagon Alley. It had all the makings of a scary scene; being somewhere you aren’t supposed to, hence having to sneak around and avoid detection; creepy old guy complete with creepy old-guy voice; limited vision due to a small overhead camera viewpoint; and finally and element of danger as if he caught you, he would zap you with a spell which prevented you from moving, before throwing you out of the shop. 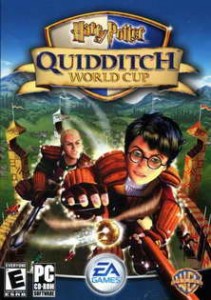 An interesting spin-off for the franchise came in 2003 with the full retail release of a sports game based on the fictional sport of Quidditch. It was similar in nature to football in the way you passed the ball around before taking a shot at goal. Of course, the role of the Seeker chasing the golden snitch played its part too. Players competed for a spot in the Quidditch World Cup to play amongst the international teams as one of the four Hogwarts houses; Gryffindor, Slytherin, Hufflepuff or Ravenclaw. 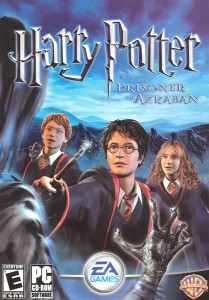 Harry Potter and the Prisoner of Azkaban saw some darker undertones introduced to the series due to the introduction of the Dementors and the sense of danger they bring with them. Hogwarts didn’t seem as safe and playful as it once was, with this represented by a change in the visual style, and a quest-based story which suggested there were more pressing matters than singly attending lessons. A higher proportion of the game was spent roaming the grounds than the other iterations. This tie-in also featured character-based abilities for the three protagonists. Harry, Ron and Hermione had spells specific to them so solving certain puzzles meant changing between characters from time to time. 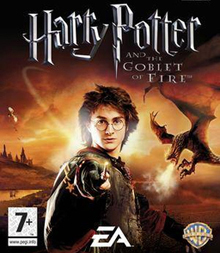 Harry Potter and the Goblet of Fire marked another change for the series, with the characters clearly growing up in the film leading to a change of appearance in-game. It’s age rating even took a step up to the next category – a first for the series. The plot saw Harry becoming an unexpected fourth entrant into the Triwizard Tournament, and with that, gameplay took a purposefully action-orientated turn. However, despite improved visuals it wasn’t hailed as the best game in the series so far, and many criticised the limitations caused by the new structure and a lack of space to move around. 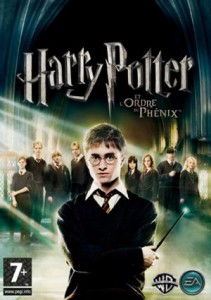 Again, the cast underwent another period of growth, maturing to become independent individuals and starting their own organisation, Dumbledore’s Army, in opposition of Dolores Umbridge’s reign as head teacher over Hogwarts. It was also the first next gen Harry Potter game, with the development team of EA Bright Light stepping up to the plate for the fifth game, so at this point the game undergoes a huge transformation, changing Hogwarts into a sandbox-world to be explored. EA Bright Light effectively translated aspects of the films and novels like the moving staircases and many other interactive pieces in Hogwarts, as well as recognisable key locations like the Ministry of Magic. Needless to say, the developers’ hard work was rewarded as it was critically successful, praised as the finest use of the Harry Potter license yet. 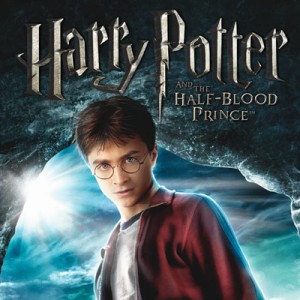 Perhaps due to the developers resting on their laurels of their previous success, Harry Potter and the Half Blood Prince suffered from being too similar to its predecessor, with the only major difference being that it followed the new movie’s/novel’s storyline. Hogwarts remained almost unchanged which – when combined a repetitive mission structure – made for a tedious experience. 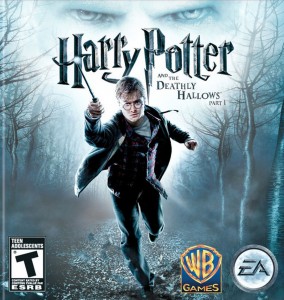 The most recent entry in the Harry Potter line of games is Harry Potter and the Deathly Hallows – Part 1, which saw a departure from the safety of Hogwarts in favour of an adventure that took you across the fantasy world in Harry’s search for Horcruxes in order to defeat Lord Voldemort. Gone was the closed-off safe-zone of Hogwarts protected by Dumbledore’s magic, replaced instead by a roaming cover-shooter focused on action with a sprinkle of stealth missions, both aimed to cater for the new adult audience. Unfortunately, the changes were too severe and the game was barely recognisable from prior outings, meaning it wasn’t particularly well received. Most of the new additions were flawed, but what was really saddening was that it had so much potential with Kinect just having been released. People in the industry spoke of hybrid games utilising both Kinect and controller to create a smooth experience, and Harry Potter and the Deathly Hallows – Part 1 was a perfect candidate for such a control scheme. In fact, any sort of control scheme involving casting spells with a flick of the wrist and a spoken spell, (capitalising on Kinect’s two main abilities; sensing movement and voice recognition) would have gone down well – there could have even been a fan-pleasing wand peripheral. Instead, only botched additional sections of the game included Kinect support, clearly showing it had been tagged on as an afterthought. 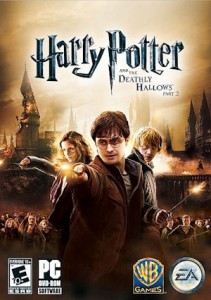 And now here we stand, little over a couple of weeks before the release of the game and then the film mere days after. The hotly anticipated final chapter bringing a close to the film series is undoubtedly the more eagerly awaited of the two, but despite a healthy level of scepticism brought about by distancing yourself from the game to avoid heartbreak for avid Potter fans, I think everyone’s still secretly excited to see whether EA Bright Light will be able to deliver for the final game. Will they be able to nail the intense final battle and culmination of 10 year’s worth of games, or will the series fade away and carry its bleak history of occasional merit to the grave? 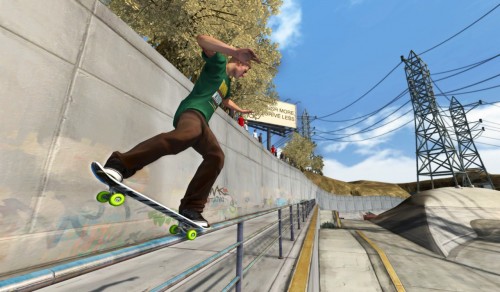