There has been a lot of news regarding Nura: Rise of the Yokai Clan as of late, what with a new game announcement and of course the second season announcement.

Tied in with those announcements is another announcement from Viz (that’s a lot of announcements!) that they will also be simulcasting the second season on their Viz Anime website as well as on Hulu.

Viz has also licensed the manga that the anime is adapted from and have currently released the first three volumes with a fourth coming on this August. The anime will begin simulcasting on July 3rd. That is indeed Good Nuras Everyone! 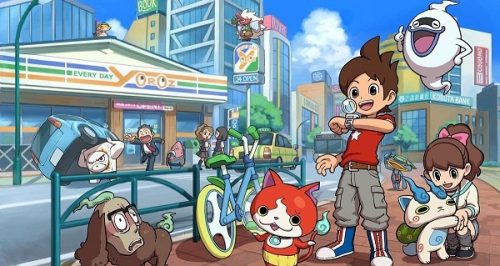 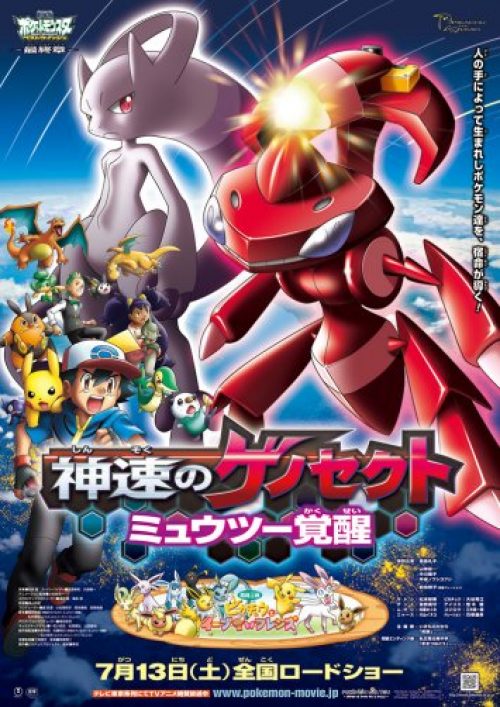