As previously mentioned on Capsule Computers, Bethesda studios have announced a release date for Prey 2 sometime in 2012. Despite the fact that 2K games have nothing to do with the franchise anymore, Human Head studios remain as developers and according to Chris Rhinehart, the project lead are very excited to be working with Bethesda on this title. Prey 2 will offer gamers a look at a new facet of the Prey universe, including fast paced first person action in a new alien environment. For those who have forgotten between now and 2006 when the original Prey was launched, the game is focused around Tommy Towadi, who taps into his ancient birthright powers after being abducted aboard an alien mothership, in order to save his family and the world. 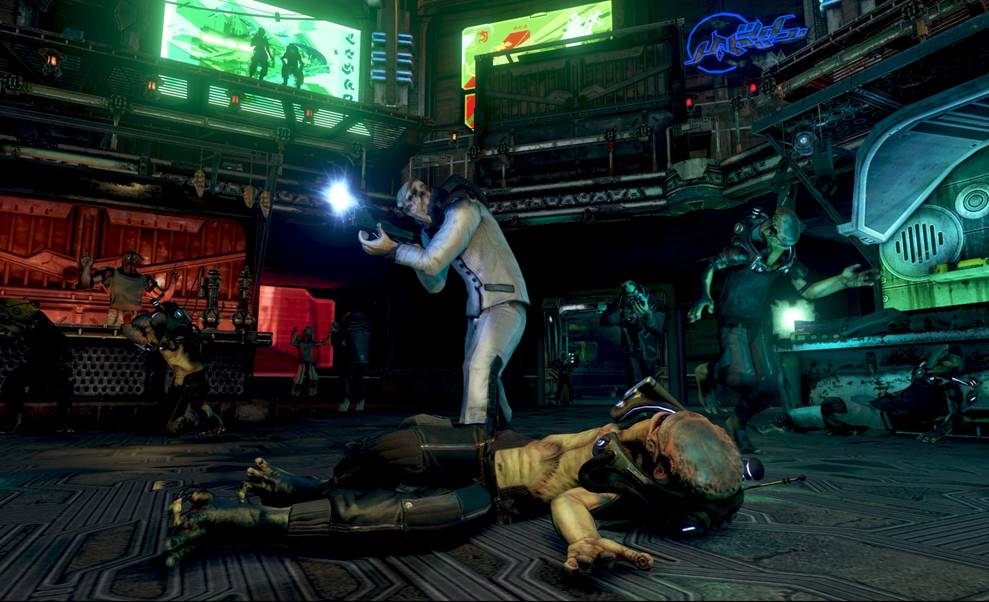 Bethesda studios have announced they will be releasing much information especially surrounding the sequels connection to the original. Until then here is a Screenshot, custom piece and trailer to enjoy. Prey 2 will be coming to all platforms including PC, PS3 and XBox 360.  Check out the Prey 2 Facebook page and keep updated with latest updates for the game.

Kiki Trick Announced for the Wii