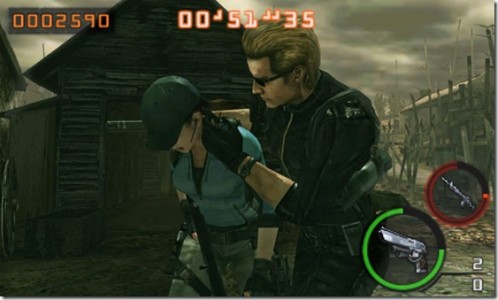 It seems like Jill and Wesker are getting along better than we thought after the events of Resident Evil 5. Nah, just kidding. But what is happening is the fact that Capcom has revealed these two characters to be playable in the upcoming Resident Evil: The Mercenaries 3D that will be coming out in Japan on June 2nd and an eventual release overseas forthcoming.

Capcom Japan went on to explain that the touchscreen wll be used to sort items around and to view the map. This also means that you will still be able to move your character around on screen while managing your items. Also detailed was the Duo Mode (two player co-op) that will feature both online and local play. Local play meaning someone else having the 3DS and a copy of the game itself of course. 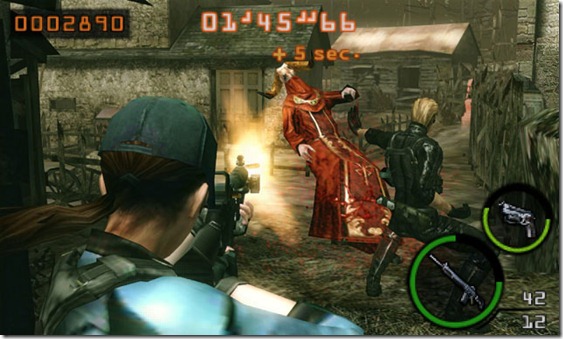