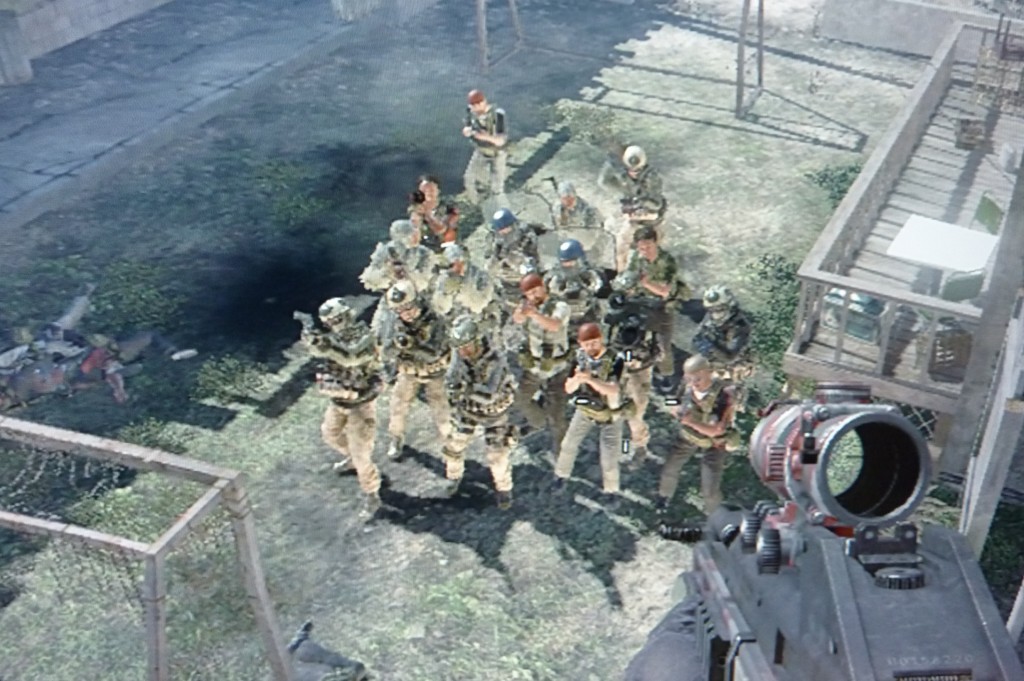 Even though everyone’s eyes are turned to Black Ops there are still plenty of people who are playing Modern Warfare 2. Of course with any online game, some of those people happen to be hackers who take advantage of holes left open by the game’s designers and use these to their advantage. There have been a number of ways that this has been approached but in the end it falls to the publisher to work out the kinks.

Infinity Ward has announced that they will be bringing a new security patch to the Xbox 360, PS3 and PC version of each game. Now exactly what will be patched is being left to the imagination but hopefully it will solve at least some of the hacking and cheating issues which plague the game, especially on the PlayStation 3 version of the game. Speaking of which….