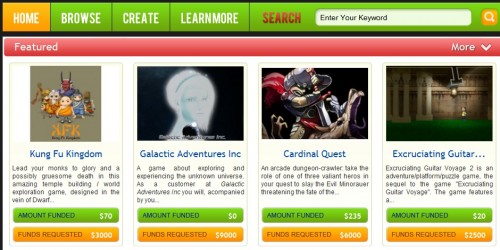 During indie game development, it is often incredibly hard to create your games and keep your funds full. Bills, Food, and pretty much the rest of reality always comes knocking and causes the development process to slow down as you get a Job. 8-bit Funding is here to help developers such as that and is a crowdsourcing site specifically for video games and video game-related projects.

It works a lot like other sites that offer this kind of support, just only for video games; this way the focus is directly on what is important to the people who visit. Basically creators set a goal price amount, and then offer a series of “perks” to those who donate. Each “perk” is dependent on the amount of the donation and usually stack. Currently there are only Seven projects  up on the site, but i’m sure that the site will increase to grow as more developers come to see if anyone is interested in funding their game as well as more people donating in hopes of getting these projects out into the world. Hopefully these first projects achieve significant funding (though a lot of them have an incredibly high amount requested). If they do, then the site will become a standard location to help indie developers raise money for their games. This is incredibly good news for the indie developers out there.

Best Of The Independent Games Festival 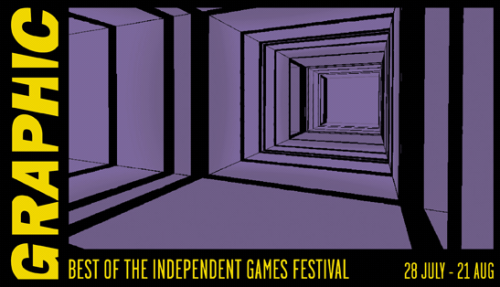