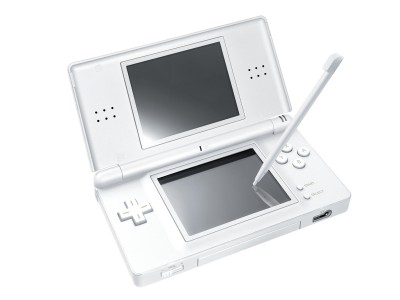 2005 saw the launch of the original Nintendo DS, introducing touch screen controls to hand-held gaming, before we ever saw ideas like the iphone and Wii Motion. Many were scared by the idea of having not one, but two screens, but we all soon fell in love with them. 2006 saw the launch of the DS Lite, with the DSi to follow in 2009, an upgrade which included a camera, SD card slot and online connectivity. This year introduced the DSi XL, which came with larger screens as well as pre-installed software and games. Also released this year were three bright new colours for he DSi XL-Blue, Red and Yellow.

The philosophy Nintendo has been going by in the last few years has been to draw in an audience that wouldn’t normally even play video games, and to invite people of all ages to enjoy them, regardless of age or gaming experience. Nintendo has proven successful with this, with their most successful line of big-selling games having a lot of diversity, ranging from the Super Mario and Pokemon franchises for the hardcore gamers, and series like Brain Age and Nintendogs lending a paw for the more casual gamers. 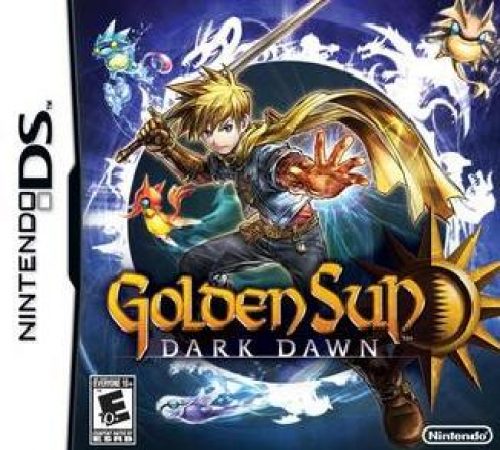