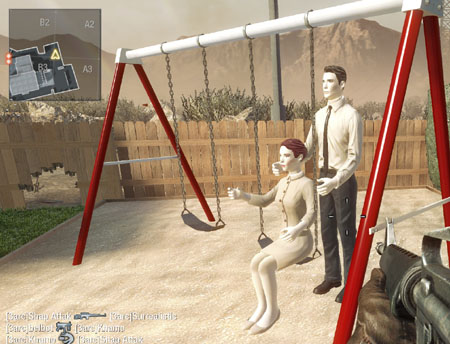 Call of Duty: Black Ops has a bunch of little easter eggs just waiting to be found and the Next-Gen team has managed to find yet another little easter egg, this time within one of the multiplayer maps. The map Nuketown is already a reference back to when Nuclear tests were being performed in deserts on fake towns to test their effectiveness.

Now a long time ago David Vonderharr from Treyarch was quoted saying that there would be something special that would happen if the players were able to “kill” every mannequin on the map within a fast enough time. Now Next-Gen Tactics looked to take this as a challenge and set off to accomplish the feat. By shooting the heads off of every mannequin within only fifteen seconds they unlocked the easter egg.

The song slowly begins to play over Nuketown’s speakers and what is that tune you may wonder? Well it definitely appeared a few times within the game itself but any lover of Rock songs should recognize it as Rolling Stone’s Sympathy for the Devil. You can catch the video below and may I say thanks to the Next-Gen team for organizing that, if only there was a way to have it play all the time huh? 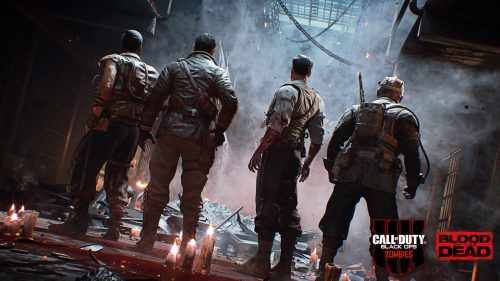