Baseball players who wants to practise their skills should look for 9 innings: Pro Baseball 2011 for the iPhone and iPod Touch this week.

From the game’s press release:

In League Mode, you pick a team to play a full 162-game season, and if you’re good enough, you can make it through the postseason playoffs to the World Series.  But unlike other mobile baseball games, you can really control what your players do.

On defense, you can select pitch type and drag your finger to choose pitch location.  Your pitcher’s stamina, stats, and even mental status will affect the accuracy and speed of the throw. For the outfielders, you can choose to throw all the way to a base or to a cutoff man.  Although the computer will automatically field every hit, you control every throw, including double plays.

The offensive game is just as realistic.  Whether you’re facing Tim Lincecum or Stephen Strasburg, the pitchers will come at you with a variety of pitch styles.  But say goodbye to unrealistic pitches like rising fastballs.  This is the Big Leagues, and hitting line-drives depends on your batters’ stats and your ability to time pitches.  Knowing which players to steal with and when to advance runners will also play a huge part in your team’s success.

But a baseball game is not just about reality.  It’s about customizing your team and turning it into a championship squad.  In the spirit of the MLB All-Star Game, Com2uS introduces a system for customizing your team: the Card Shop.  At the Card Shop, you can obtain better players by drawing cards or combining your old ones.  Baseball cards come in Normal, Rare, Special, Hero, and Platinum grades, and you can level them up with points you win in any of the three game modes (League, Homerun, Exhibition).  So if you want to make your own All-Star Team, win some points and visit the Card Shop to draw your favorite players. Your team may be trailing in the Big Leagues but in 9 Innings 2011 you can make it into a winning squad.

9 Innings: Pro Baseball 2011 will be released on Thursday, July 8th. 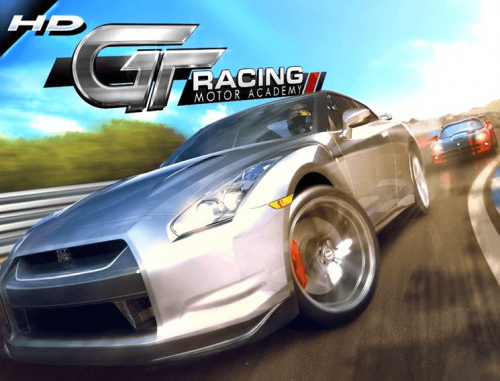