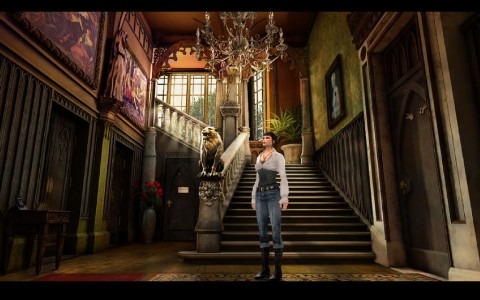 Fans of point and click adventure games can rejoice. As Gray Matter now has a relative release date stated by the creator herself.

Jane Jensen spoke to Joystiq at E3 this year and let loose a bit of information about this mysterious game that has long been pushed back. No longer though as the release date is no set for some time in October. Releasing for the Xbox 360 and the PC it will be interesting to see how it will stack up against other titles coming out in the season of the witch.