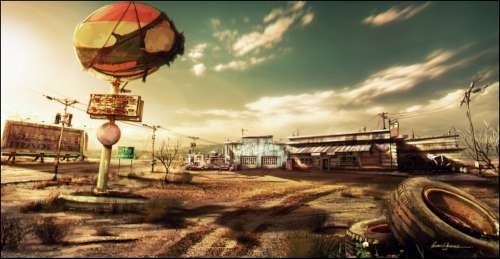 Dead Rising 2’s developer Blue Castle Games has released a bit of new information about Dead Rising 2’s upcoming pre-release DLC called Case Zero. This DLC is exclusive to only the Xbox 360 at the moment.

Firstly there has been no announced release date, though as it is considered pre-release DLC we are safe to assume it will come out at least a bit before the August 31st release of Dead Rising 2 itself. Secondly, this DLC is set as a prologue to DR2, and will bridge the gap between the first game and the sequel, taking place five years after the events that occurred in DR1 and inside of the desert town of Still Creek.

The storyline itself will run a minimum of three hours and that is with rushing through everything the developer has stated. Though they also encourage the use of exploration and zombie killing, which shows that there will be thankfully no time limit coupled with this bit of DLC. Also they have stated that this DLC will introduce our new hero Chuck Greene, as well as his daughter, and the new feature included in DR2, item combining.

Additional information is that this DLC will also include a variety of new psychos, new survivors, and more zombies for the murdering. There has also been the hint of some type of reward for those who have completed the pre-release DLC inside of DR2 which brings back memories of Fable 2 and Fable Pub Games.

I can’t wait for this DLC, and am curious to see if they will include their own little batch of achievement points like they usually do for arcade games. Even though this is classified as DLC, I believe it will be released as an advanced version of an arcade game, and that would be awesome. Anyone else who can’t wait to get their hands on everything new in Dead Rising?

Dead Rising 2: Off the Record Appears at PAX