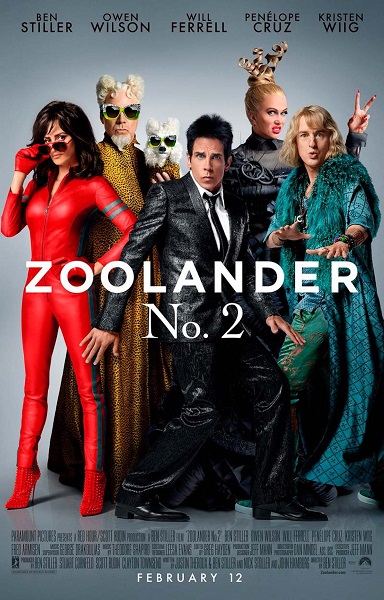 The original Zoolander film is one of my guilty pleasures. I’m not normally a fan of these types of American comedies, but I found that the film had some very silly and funny moments which I could get behind. With the sequel out and about, it was time to see whether Zoolander 2 could live up to the moments of its predecessor. 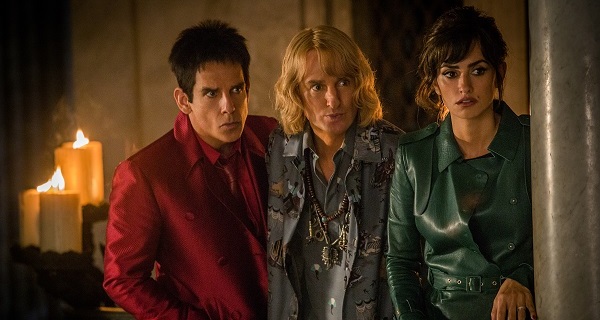 The film opens up with the almost pornographic depiction of the violent death of Justin Bieber. The shots and editing go to great lengths to depict his death in almost fetishistic detail as he’s gunned down on the streets of Rome. Following a quick selfie; Bieber expires and the driving point of the main plot is introduced; attractive celebrities the world over are being assassinated.

At this point we catch up with the protagonists of the first film; Hansel (Owen Wilson) and Zoolander (Ben Stiller) have gone into self-imposed exile after the events of the first film. Following a horrific accident at the “Zoolander Centre for Kids who can’t Read Good and Wanna Learn to do Other Stuff Good too”, Zoolander’s wife dies and Hansel suffers a scar upon his once immaculate face. Alongside this; Zoolander’s son Derek Jr. is taken away by child services. Following a visit by Billy Zane, they’re both convinced individually to reprise their positions in the fashion world as male models in order to attempt a comeback. From there, they become embroiled in a mystery involving the highest level of the fashion industry and a significant number of the world’s celebrities. 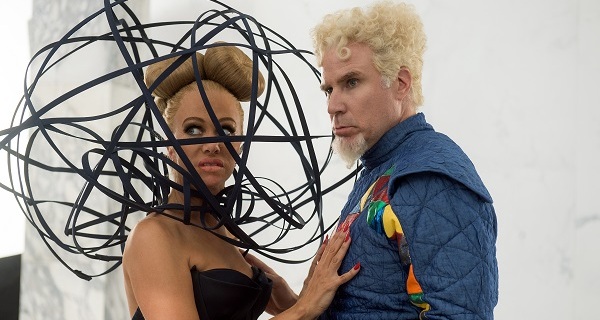 The film’s narrative is largely a retread of the last film’s main plot points with the two protagonists bumbling their way through to solving and thwarting the evil scheme of the villains. Along the way, they’ll engage in comedic hijinks with an eclectic cast of celebrities to varying degrees of comedic success. The jokes of individual scenes feel less like cut-away sketches and instead come together in a fairly coherent narrative across the entire film. Nonetheless, there weren’t really any moments which particularly stuck out for me in terms of narrative and it was largely forgettable for me.

Stiller and Wilson do a good turn in their performances of Zoolander and Hansel respectively. My main problem with the original Zoolander was the obnoxious stupidity of the protagonist characters. In this sequel, I feel that this has been lessened and although they’re both still as dense as bricks… they’re not completely incompetent when navigating the world. This might be a side-effect of the fact that the world that they inhabit has in turn become a lot more zany and nonsensical, which allows them to play their jokes a bit straighter. My favourite running joke in the film is that Hansel is in a committed long-term relationship with an orgy group composed of members including a Maori warrior, a chimney sweep, and Kiefer Sutherland… who are all also pregnant. Penelope Cruz puts in a good performance as Melanie Valentina, a member of Interpol’s fashion police, and lands the punchline of a couple of jokes here and there… the lion’s share went to Stiller and Wilson however. 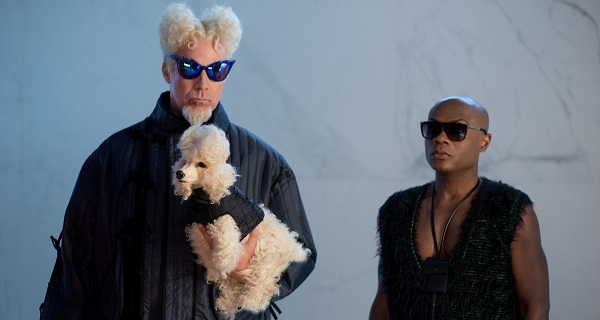 Will Ferrell returns as Jacobim Mugatu, the villain from the original film, and Kristen Wiig as Alexanya Atoz do well as the antagonists. Wiig gives an excellent performance as a heavily botoxed, eccentric, and indeterminately Eastern-European fashion designer. Ferrell brings a more manic and over-the-top Mugatu to match the more over-the-top world that the film presents. Both their performances are strong, but for whatever reason I felt that Ferrell landed more of the gags allotted to him.

Most productions relying on a celebrity supporting cast can be hit and miss when it comes to the cameo appearances. I feel that the jokes each of these celebrities had to play with varied widely in both quality and the respective ability of the performer to hit the punchlines. Overall, in this instance, I felt that there were more hits than misses and there were a couple of cameos which did make me laugh out loud. Although there are a couple of zingers which might bring back a chuckle when remember them… there isn’t anything quite as quotable as some of the dialogue from the original Zoolander.

One cause for concern for me going in was the portrayal of trans individuals as seen by trailers showcasing Benedict Cumberbatch’s role as ‘All’. The trailers paint a rather egregious picture of the interaction between the protagonists and All but I can now report that there was more to that dialogue than was shown to us which very much changed the tone. Unfortunately, trans individuals still become the butt of a joke. If this was a point of concern for you, you’re probably best off to give this film a miss. 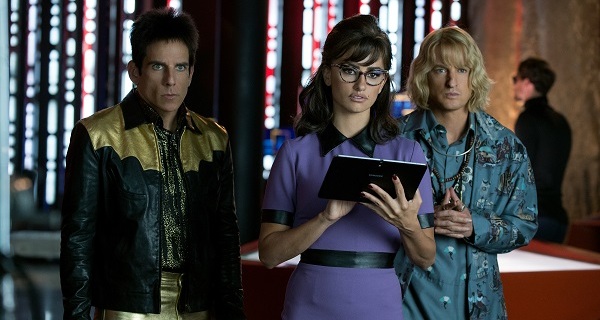 The direction and visual design throughout the film is largely solid but doesn’t feel particularly inspired. The film attempts to deliver its kicks more through the dialogue and performance of its actors rather than through any particularly humorous visuals. There are a couple of sight gags here and there with special effects but as I’m not particularly a fan of slapstick; I didn’t get as much of a kick out of them. The costume design is quite vibrant and eccentric to parody the more out-there designs of high concept fashion.

The Audio is similarly solid but ultimately doesn’t leave a lasting impression. The orchestral score does its job of punctuating the action but doesn’t force its way into your conscious attention all that much. There were a couple of pop songs which had an interesting placement in the scene but ultimately didn’t stand out. 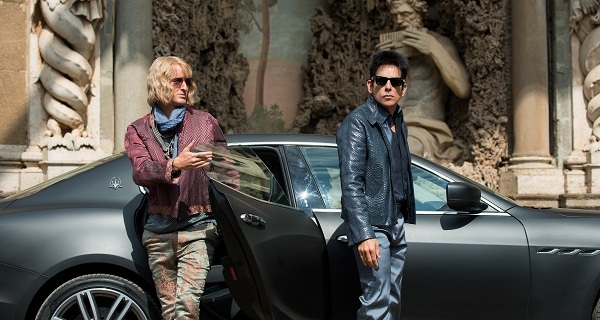 This film evoked conflicting opinions within me. It has elements which are an improvement from the original Zoolander, and the zany humour present in the story does appeal to me more… but there aren’t as many quotable moments which will stick with you this time around. The celebrity cameos throughout are generally used quite well with almost everyone pulling off a quick joke with their limited screen time. The visuals and audio largely pull through on supporting the film’s story beats but are largely unremarkable otherwise. It was a film which I enjoyed, for the time that I spent watching it, but it is not one which I consider particularly memorable or worth endeavouring to see again. If you’re a fan of the original film and its style of humour, you’ll probably enjoy this film as well. If you aren’t, then I don’t believe you’ll be missing out on much.