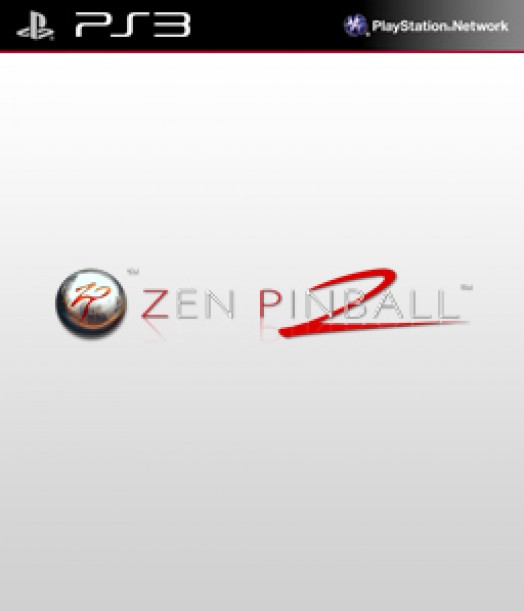 It may come as no surprise to hear that Zen Pinball 2 is the sequel to Zen Pinball. It may surprise you however; to find out that Zen Studio’s second installment in simulated pinball fun is in fact, free. Those with a Playstation 3 or Vita can get the game for free – well, I say game. Really Zen Pinball 2 is an arcade to house all those pinball machines purchased ever so long ago. Anyone who has already purchased the first game or Marvel Pinball can import his or her downloaded tables into this brand new shiny room. 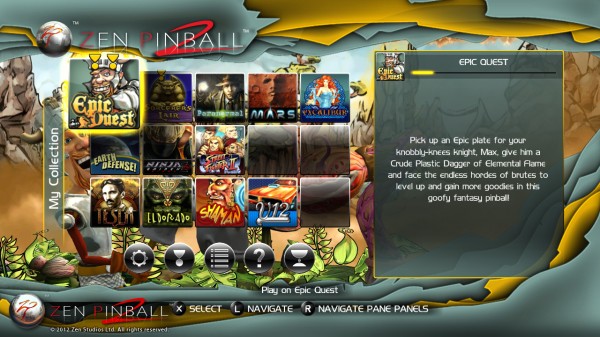 People know how to play pinball right? You’ve seen those machines in cafes/arcades/wherever. They sit in the corner, taking up space and gathering dust – begging for gold coins to make them light up and for a brief moment, be granted life once more. An array of mesmerising lights, sounds, the frantic pushing of buttons as you shake the machine in frustration. Well, Zen Pinball 2 is no different. Except for the machine, and lights, and buttons, and everything physical that makes pinball so enjoyable. Instead of two small buttons flanking a large machine, the R1 and L1 Buttons of the Playstation3 controller serve as flipper control. There is no large pull of a release, instead a simple a tap of a button will suffice. So, reflecting on this, no Zen Pinball 2 is nothing like playing a pinball machine.

But all the skill-based mechanics are still there. The timing, the precision, the physics of the ball’s movement – all of which are simulated fantastically. But what would be the point in creating a pinball simulation? Zen Pinball goes one step further, adding goal-based elements to each table. The Avengers try and stop the evil Loki, perform combos in Street Fighter, use plants to defeat zombies. All these small narratives can be performed on a range of tables made available. Finding out what the table is all about is pretty easy, just press start and there you have it, the story related to each table. Some are a little easier than others of course. The Marvel Avengers table assigns characteristics to a number of different balls, and each ball needs to go a certain place on the table. It’s easy to ignore all these and just go for the top score – but it’s nice to have the option and to note the effort Zen Studios have put into the game to make it more than just a pinball simulator. 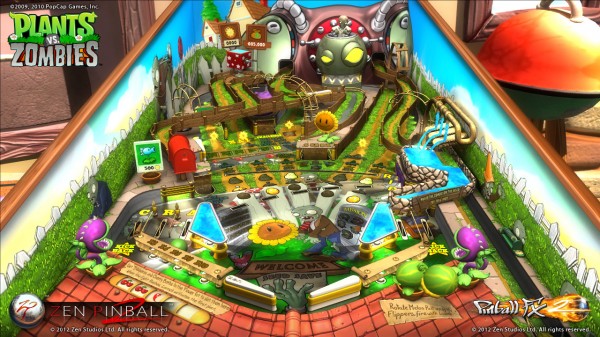 As with the majority of pinball machines, in my opinion, Zen Pinball 2 boasts a dazzling display of lights and sounds. Of course there are different tables to choose from, each with their own unique style, so it is a little difficult to discuss the visual style as a whole. But overall, each table is designed with a theme in mind, and each table achieves that theme. The Marvel tables are littered with superheros and villains, flashing lights, the whole deal. There is a terrific attention to detail – with characters drawn all over the tabletops, as well as standing century in positions around the table. These larger characters often or not animated – of course most of these need to be triggered via an event. Plants Versus Zombies sees a hoard of zombies burst from the ground, ready to be knocked down by an equally detailed ball. The tables themselves – by which I mean the bumpers, flippers, and other essential pinball elements – all personify the theme of the table. In short, there is a huge attention to detail, and it’s hard to allow that to go unnoticed. 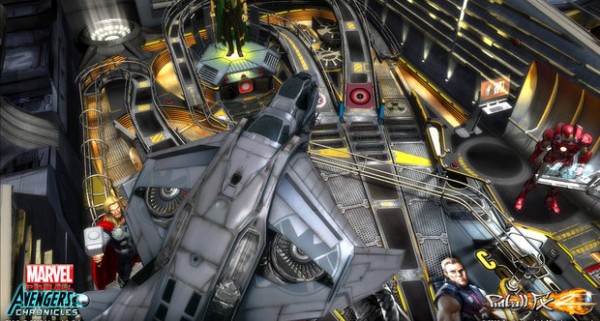 Similar to the visual style of the game, the audio emulates a pinball table to the best of its ability. Clangs, tilts, buzzing and sirens – an array of mechanical melodies for you to enjoy. Not only this, but each table again, has music and voice acting to convey the story or theme of the table. Characters will converse, sometimes not very friendly, the AI will narrate any bonus that is made, and thematic rock music are just some of the lovely audio features the game has to offer. 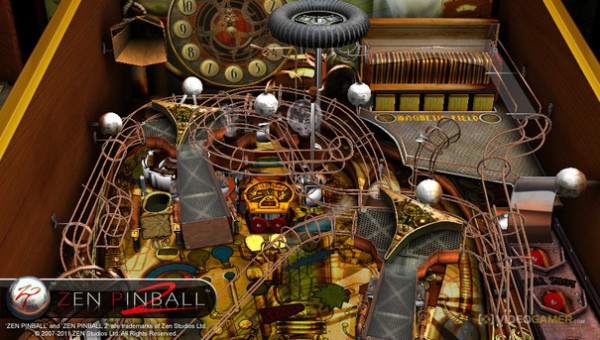 If you like pinball, this game is a must. A lot of tables are not just based on characters, but now have their very own stories. There are animated elements to convey the narrative, coupled with series of dialogues. Not to mention the amazing detail that has gone into each and every table. The tactile nature of the machine is gone, and nothing that Zen Studios do can bring that back. But they do a great job creating something new and extending the pinball simulator genre. Hey, it’s a lot cheaper than sinking all those coins into an actual machine.