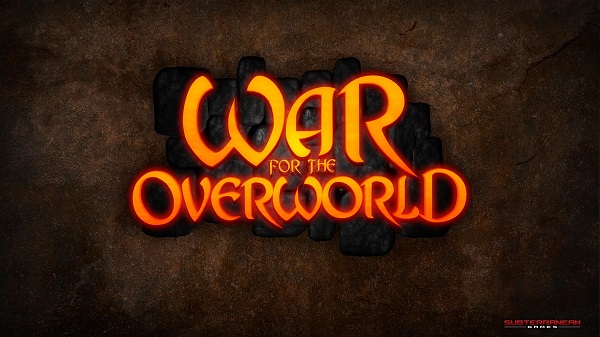 War for the Overworld 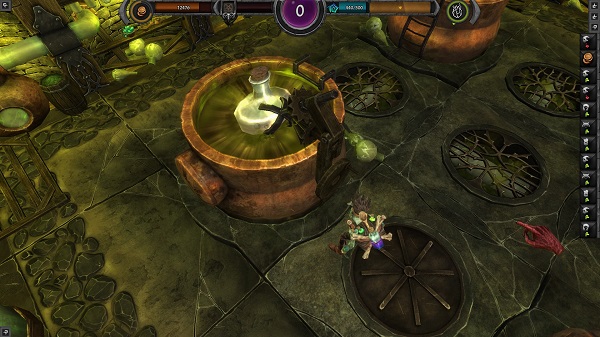 If, like me, you were playing strategy games from when you were a miniature version of a human then you may have come across a game by the name of Dungeon Keeper. It was one of those quintessential late 90s games by legendary studio, Bullfrog Productions (which was founded by Peter Molyneux). When I heard there was a spiritual successor in the works and that Molyneux himself had given the development his blessing; I was eager to get my hands on it. After a long delayed release, Subterranean Games has finally released War for the Overworld. Read on to find out what I thought… 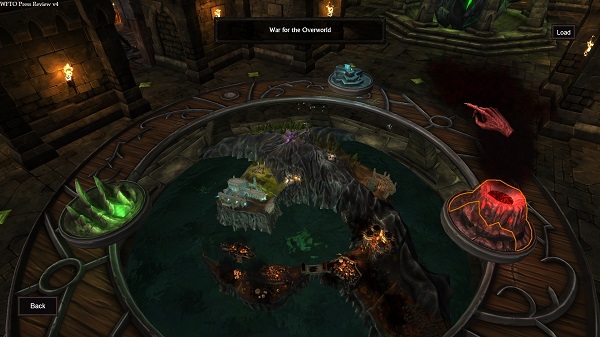 The game narrative is fairly straightforward. You play as an ‘Underlord’, an Eldritch evil being who seeks to gain dominion over the land of Kyros. You play across a campaign which will take you through a variety of dungeons in the overland empire and the netherworld. The story does unfold with some manner of an arc as the secrets of the demonic narrator (voiced by Richard Ridings who gives an amazing performance) and his motivations are revealed. The story isn’t too complex but it does treat the audience to Ridings dulcet tones beyond the snide remarks which the narrator occasionally throws out during a level… so I wasn’t complaining. The writing and dialogue isn’t the best I’ve heard, but there are a few zingers in there which are worth hearing.

I do feel that the method for telling this story through narration during a level, while I’m hurriedly excavating or directing my minions towards the enemy, was not an optimal approach. However, in this type of game, I was not expecting too much from the story and was focused more on the level design. 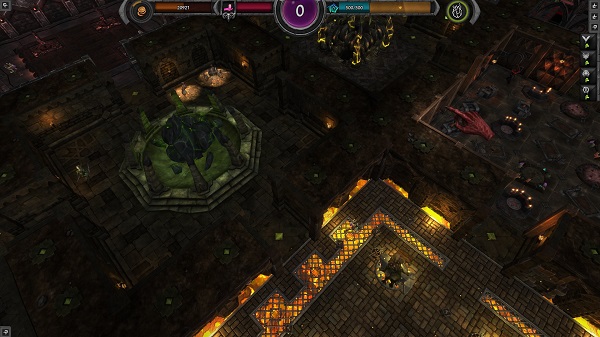 The gameplay is largely a holdover from the original design of Dungeon Keeper and the player indirectly controls the goings on in their dungeon. Players are able to order their minions to excavate and claim underground rooms and tunnels. The player expands their dungeon, manages their gold reserves, and attract minions to live under their rule. The level generally also requires that you repel enemy incursions and ultimately destroy their base or complete some other objective. There isn’t too much variation in this area of the game as you are largely trying to make your dungeon as efficient as possible while you try and take down your opponent (or stop them from taking you down). This is pretty much classic Dungeon Keeper gameplay which we all know and love.

As much as I love the old-school game design of this spiritual successor to one of my favourite classics, I still find that I could not get much mileage out of the game’s campaign. Playing through the game I felt that War for the Overworld had not gone through a significant amount of playtesting. I feel that the elements which make up the game simply do not fit together.

An example of this is that the AI feels incredibly stupid for both minions and enemy units, as they go about their business and traverse the map. The need for me clarify my to order to a minion to attack a trap which is actively attacking my forces as opposed to a door in the nearby vicinity seems to be a bit silly. Granted, there could be a tragic backstory to said minion wherein they lost their entire family due to the machinations of a dastardly door and thus have an irrational hatred of all manner of doors, gates, and portcullises… but prioritising their quest for revenge does annoy me a significant amount in that it confounds my attempts at tactical planning. 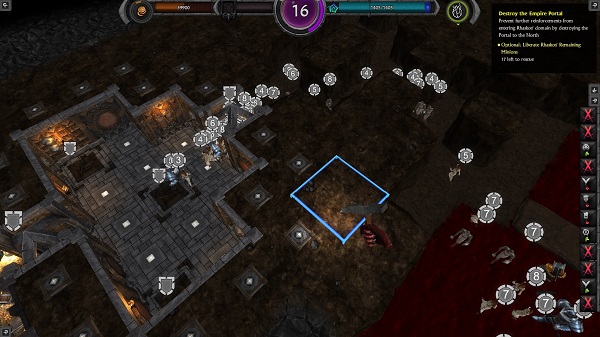 The enemy AI is similarly stupid as hero units (not so much other underlord enemies) are only able to attack you along a predetermined route. Generally this involves following a tunnel which was already hollowed out in the level until they get to your dungeon. This leads to some very cheap exploits wherein the player can erect a dirt wall in the path of these advancing heroes and magically snipe sapper units (who dig through walls). Instead of attempting to walk around and find another entrance to your dungeon, these heroes appear to engage in a form of subterranean moshing in the general vicinity as they wait for the next sapper to come along and dig through the wall.

You might fault me for finding and using these exploits, but I did not feel that the game was giving me any other option than attempting to stack the odds overwhelming in my favour through means fair and foul. The levels simply do not feel fair and after about the third level, the difficulty spikes up dramatically. It begins to feel like the level does not have sufficient resources for you to get through as there aren’t enough gold, minions, or time between enemy attacks. Too often you’re on the defensive and not able to accomplish anything beyond simply repulsing the enemy, although I admit that this might be the result of sub-par management skills on my end.

The game requires you to engage in a ridiculous amount of micromanagement while also forcing you to manage everything with a hands-off approach. You can’t directly order your minions to attack a specific hero unit or trap and instead have to move them around the map through the use of rally flags which you can place on the ground. Your imps (which you have slightly more direct control over) are also similarly rage-inducing to control as they appear to be under the impression that your orders are more suggestions than anything else. If this sounds infuriating, that’s probably because it is. 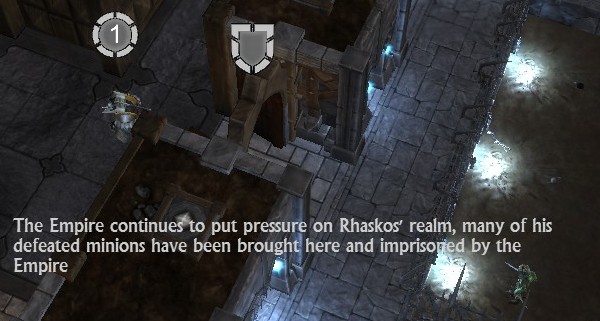 Part of the reason so much micromanagement is necessary is that the levels just don’t feel particularly well designed. Too often I would excavate into a river tunnel which would worm across the width and breadth of the map. This usually ends up providing an easy route for the heroes to enter into my domain and cause havoc. The game encourages you to place down traps to waylay and damage these hero units as they approach. The problem with this strategy is that these traps lock away a portion of your mana bar with each placement and so by using them, you are limiting your capability to directly interact with the game through spells.

These design choices are largely carried over from the previous Dungeon Keeper series, and kudos to the developers for keeping true to the spirit of the series, but they don’t appear to be implemented effectively in this title as of yet. 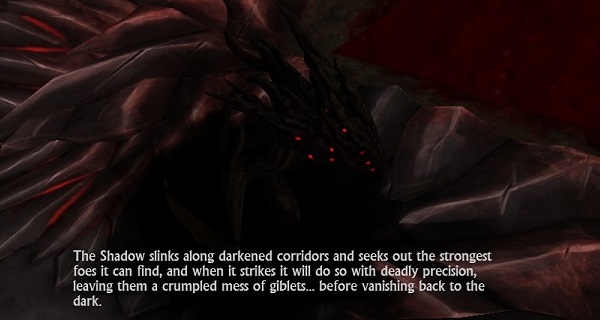 The graphics and visual style are not particularly cutting edge. The dungeon room and creature designs largely feel like an update to the classic Dungeon Keeper. The creature designs are all largely creative and give a sense of character to the monsters, even if they could not use the same ones as from the original Dungeon Keeper to avoid IP infringement. The UI feels a bit clumsy and can become cluttered quite easily with superfluous details.

The narration by Richard Ridings is absolutely spot on. It is a joy to hear him giving audible existence to one of classic gaming’s most (audibly) iconic characters again. Kudos for getting him involved with this title! 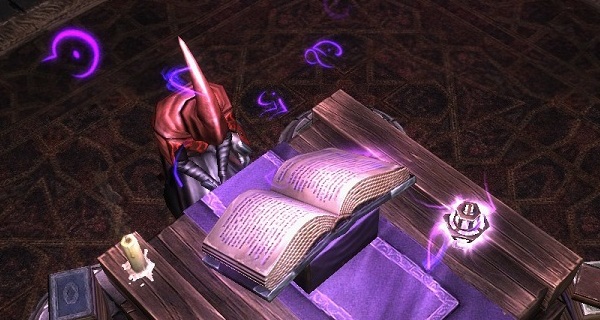 Overall, I was disappointed by War for the Overworld. I felt like the game had a significant amount of promise, but just needed more polish to make it truly shine. The flaws that I’ve outlined can easily be fixed with balance and playtesting. I understand that the game was kickstarted with an aim to finish and release the product before last year, but I feel the game would have done better to remain in early access a bit longer while various aspects were fixed. I hope Subterranean Games continues to support this title and refine it into something amazing (all the pieces are there), but as it is now I cannot recommend it.