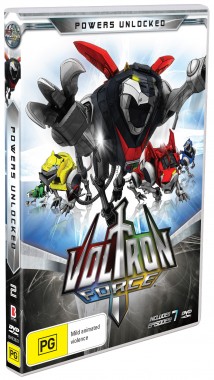 Traditional Voltron fans can complain all they want, but it looks like the new series, Voltron Force, is here to stay. A new studio, a new direction, and a new story, Voltron Force received quite the mixed reaction from fans of the iconic franchise. Regardless of how they felt (and strongly) Voltron Force ended up being quite the success this year. For the current generation, this is their Voltron, and they support it.

When I reviewed the first DVD volume of the Voltron Force series, I spent much of the review comparing it to the still excellent original anime series, which at the time was the right thing to do because obviously comparisons need to be made considering how endearing and renowned the Voltron franchise is. My experience with the first DVD release of Voltron Force, titled the New Defenders Trilogy, was far from being enjoyable. Not only did the show clearly pale in comparison to the original series in just about every single aspect, but even on its own it just wasn’t a very good. The animation quality was lazy, the new characters were unlikeable, and the storytelling was weak and generic. It wasn’t the best start to the series.

Voltron Force continued beyond that rocky start, and the second DVD volume has just been released by Beyond Home Entertainment, titled as Voltron Force: Powers Unlocked, containing 7 episodes that follow right after Voltron Force: The New Defenders Trilogy. For this review, I feel that there’s no point or need to make comparisons to the original Voltron anime, no point crying for spilled milk as the saying goes. Instead I will review it for what it is and how it holds up compared to the previous release.

You’ll be surprised and pleased to know that Voltron Force: Powers Unlocked is actually…not bad. Don’t get too excited, it’s far from being a classic or a really good show, but it is a significant improvement over the episodes featured in Voltron Force: The New Defenders Trilogy. It becomes clear that the show is actually improving. 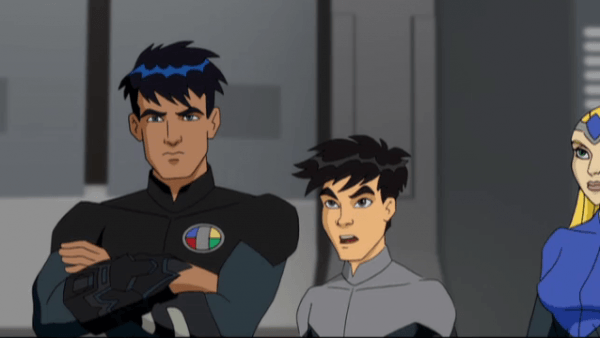 Voltron Force: The New Defenders Trilogy set the scene for the series, what it did was introduce the new ‘cadets’, and focused on not just the revival of the original Voltron Force team, but also introduced new foes as well as familiar ones. Voltron Force: Powers Unlocked, moves it along further, and as the subtitle suggests, focuses on the three new cadets, namely Vince, Daniel, and Larima. The seven episodes focus on their development for the most part, in terms of not just their characterisation, but also their powers and abilities. In particular it focuses on Vince, both in terms of his character and his unique powers. This is good because in the previous volume, Vince took a backseat to everyone else and so it’s nice that the second volume spends substantial amount of time in developing his character.

What’s good about Voltron Force: Powers Unlocked is that the episodes in it are actually far more interesting than what we previously saw. For one thing, the subject matter delves away from the typical ‘good always overcomes evil’ scenarios. In some episodes, you see the heroes face absolute near defeat, and even witness situations where they engage in rather questionable actions. The adversaries they face are a lot more intimidating, and they really have to fight their way out of difficult situations. The characters are a lot more interesting this time around, mainly because these episodes spend time developing their relationships and this creates some interesting dynamics and situations.

The storytelling certainly has improved a lot, and is mixed well with the action. It’s surprising to see the quality improve considerably well since the first volume, and I hope the trend continues on. The characters are not as bad or unappealing as they were in the first set of episodes, and the plot is far more layered and diverse than it was initially. The Voltron Force goes up against two major adversaries in this series, and that alone adds a bit of variety to the ‘good vs. evil’ dynamic.

While the improvements are admirable, it’s still far from being a classic. The execution stills feels a bit awkward and cheesy at times, it certainly lacks emotion and richness. While the story and character development has gotten better, the delivery still lacks passion and emotion, and ultimately it just isn’t as compelling as it tries to be. 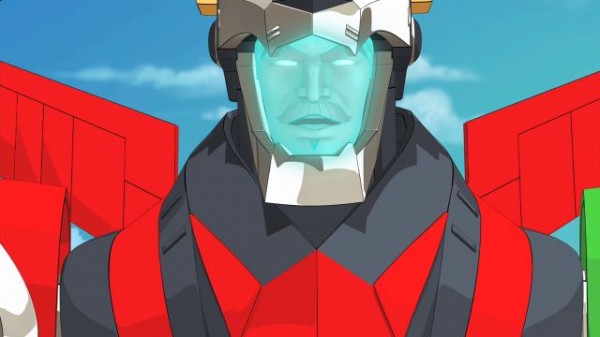 The visuals of Voltron Force are now better since the last time I complained about them. That said, you eventually do get used to it. The character designs and animations are nothing special, even by Western animation standards, and the set pieces are still as dull and boring. The 3D animations still feel awkward, and never meld well with the subpar 2D animation. Musically there isn’t much to say about the show. 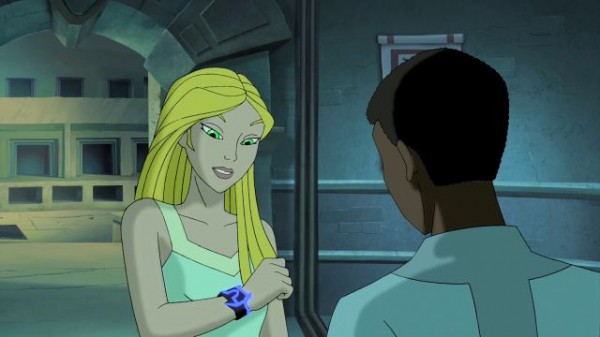 Apart from the episodes, there isn’t anything else on this collection. Perhaps it would be better to get all the volumes in one collection at some stage. 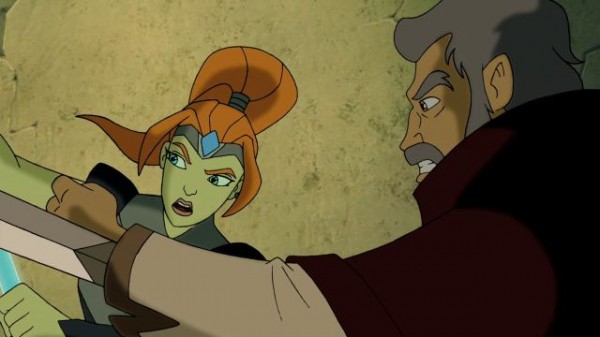 For what it’s worth, Voltron Force: Powers Unlocked is a marked improvement over Voltron Force: The New Defenders Trilogy. I hope the trend continues and the show is able to shape up into something decent. That said, it still suffers from too many shortcomings in its execution, but at least the story and characters are getting more interesting.