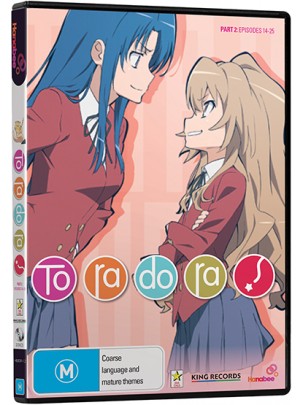 Overview:
Toradora Part 2 picks up where Part 1 left off hitting the ground running and doesn’t stop until the final credits roll on down on this landmark anime series. With so much steam built up after an excellent first half, does Toradora’s final episodes outdo what came before it? It’s bombastic fun that knows how to tug at your heart strings, it’s Toradora! 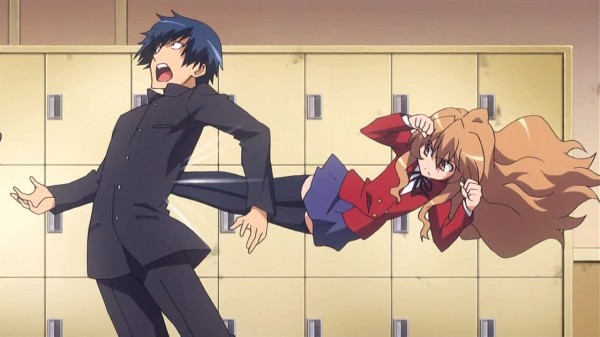 Story:
Part 1 of Toradora wrapped up the backstory of Taiga arc in grand fashion and going in to Part 2 the question was, where do things go from here? Well in it’s second half Toradora takes to expanding upon it’s rich cast of characters and telling some truly touching character-driven stories.

With a larger focus on developing the supporting cast and their relationships, it does feel that Taiga and Ryuji take somewhat of a backseat for the first few episodes of this release with a larger focus on Kitamura whom we didn’t get to know too well in Part 1. This is great because of all the cast on show in the first half he is the one most in need of some development and in his mini character arc we see a range and depth from him that we hadn’t seen yet. We see that much like the other members of this colourful cast, he has been hurt. It all concludes in an exciting fight scene between Taiga and the Student Council President which was as intense as it gets in Toradora, the emotions flowing in that scene were simply electric.

The emotional rollercoaster doesn’t stop there however, as things become more and more volatile between these characters we have come to love we are taken on an ride that would leave viewer’s hearts a mess. It is at times heartbreaking and others touching, the range of expression and resonance conveyed in this series is a huge part of what makes it such a classic. 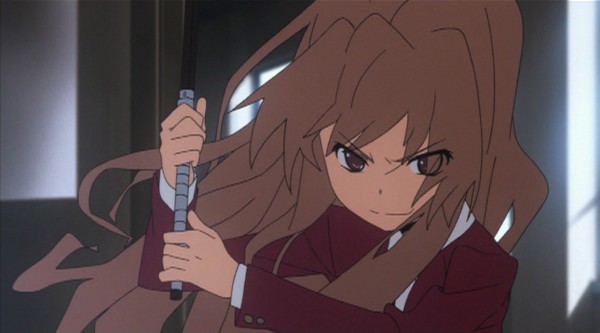 At it’s core though Toradora is about what we see in each other and the things we don’t. This much is true throughout the entire course of the series even leading up to that final moment. We may never know everything about one another but bit by bit we come to see each other more clearly. The blur of experiences, feelings and thoughts that make us up becomes more defined over time, it is up to us who we show ourselves to in the end, our true selves.

The conclusion of the series is one that is relatively controversial for a number of reasons but the largest complaint is that it’s a bait and switch ending that takes an ending that would be much more out of the ordinary and turns it into something more conventional and safe in the end. However I found the opposite to be true, the ending felt wholly faithful to everything we had come to see beforehand and was in line with the general themes of the series. Even if you can’t see something, it doesn’t mean you never will. Some people just see each other better than others do. Such is the case in Toradora. No matter how hard it is to see a future, there is always hope that one day you will. 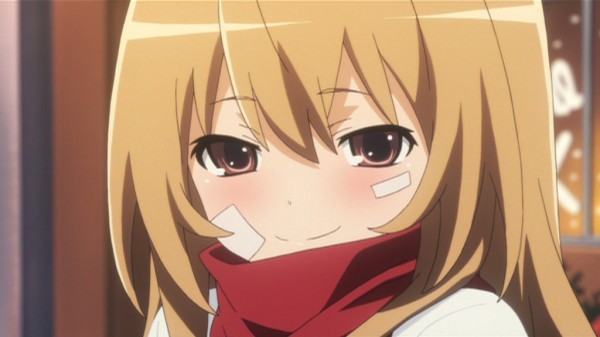 Visuals and Audio:
Animation-wise this part of the series has a few off moments, but they are few and far between. In the highly fluid fight scenes for exampe the characters are drawn with significantly less detail when in motion, this isn’t too noticable unless you look carefully though and doesn’t really effect the overall quality of the series. The series art has always been appealing and that doesn’t change here, it continues to look gorgeous with very memorable and creative character designs and settings. There are some truly awe-inspiring shots that must be mentioned as well, especially the landscape shots they are jaw-dropping to say the very least.

This part introduces a new opening and ending to Toradora, both of which are great but give off an entirely different feel to the original opening and ending themes. It gives this second half a different vibe than the first, not too drastic a change but a necessary one as a lot more of the serious moments occur in this half. The soundtrack in general continues to be excellent with deft timing and mood-setting. I’d go as far to say it could very well be one of the best OSTs of all time. It’s that damn good. 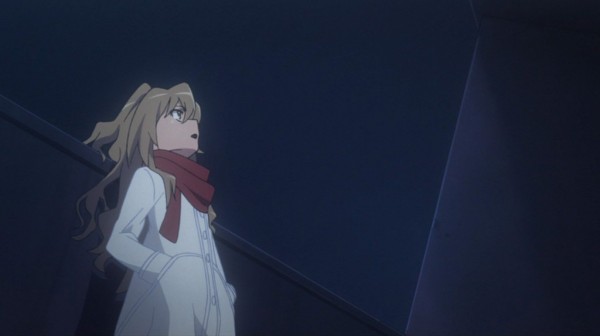 Extras:
Hanabee have really pulled out all the stops here. I am left in awe by the pure quality that has gone into this release, not only is the presentation of the product excellent but the amount of content is astonishing. Not only does Part 2 come in a special collectors box which can house your Part 1 if you have already bought (which common sense says you would have if you’re buying this one) but alongside the discs for part to is an extra disc for the OVA and omake specials.

The box that houses all of this, which you can see here, is pure quality. It is easily the best box I’ve seen for an anime box set  It is very sturdy and has a nice feel to it and simply looks great. I don’t know what more you could ask for from this release besides an English dub. The lack of English dub is the only thing that lets down this otherwise perfect release that goes above and beyond what is usually expected. 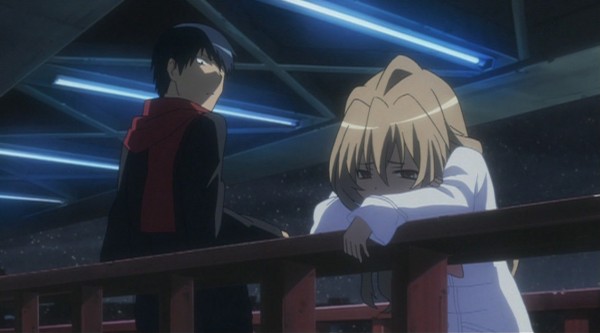