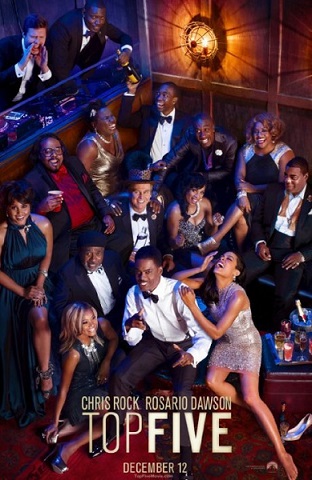 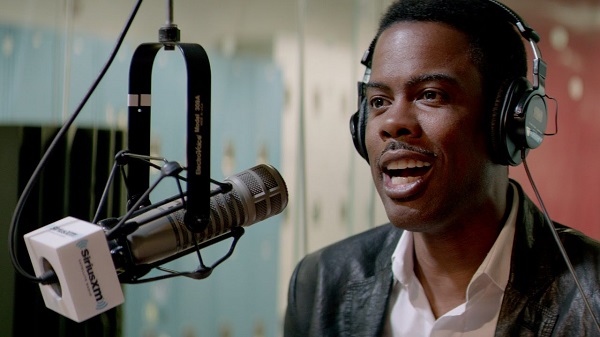 I used to be quite the fan of Chris Rock’s stand-up and his incisive humour as he took on various sensitive subjects such as a race relations and gun control. I enjoyed his work in his semi-autobiographical tv show; Everybody Hates Chris. I was therefore excited by the prospect of seeing Top Five which appeared to be going for a similar approach alongside being written and directed by him. Screen comedy is notoriously difficult to get right and it is especially difficult when the comedy takes on difficult subject matter, as Rock often does. Unfortunately, in this instance, the comedy fell flat for me. 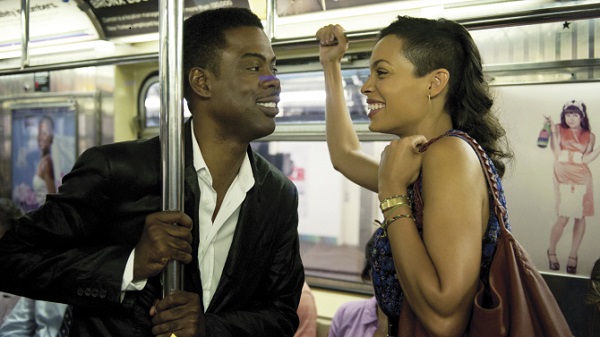 The film follows Andre Allen (Chris Rock), a fictional famous Hollywood comedian, as he works with press to promote a new film of his on the eve of its premier and also his wedding. The film follows him through the events of the day as he attends many interviews, a press junket, and marriage preparations. He agrees to let a reporter from the New York Times, Chelsea Brown (Rosario Dawson), follow him around for the day to write a profile. As the day drags on the two develop a deep connection as they discuss various aspects of politics, society, and life in general.

The narrative itself is not particular strong in terms of action or plot and instead relies upon its characters to bring something interesting to the screen. Rock and Dawson provide some excellent chemistry as the relationship between their characters develops from hostility to friendship and both provide a solid performance. This is especially important as they help bring the various vignette scenes some sense of connection as they go from one piece to another. This relationship does seem a bit forced by the script but I’m willing to forgive that as a conceit that allows the two characters to interact. I was a little disappointed that the film’s narrative ends up following convention in regards to its climax and anyone who has watched a romantic comedy will be able to guess how things will end up. 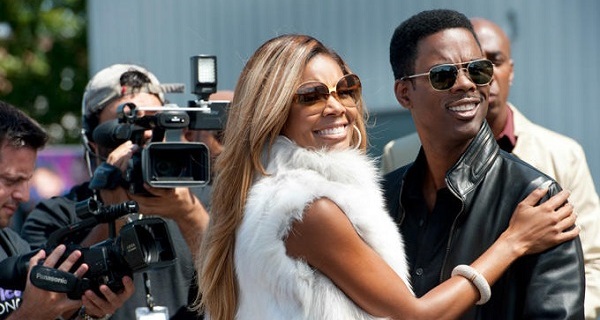 Despite following these conventions, the script is still pretty strong. For example; Chelsea’s character became less interesting to me in the second half as she transitioned from sassy reporter to passive love interest for the protagonist. The strength of the script lies in its dialogue. The interactions between various characters is both naturalistic and quite witty at times as various jokes are set up and delivered. In particular, one sequence where Andre visits his old childhood home is written and directed in a very naturalistic style with chaotic banter and shots on a handheld camera. It felt intimate and almost like a documentary as various characters spoke about Andre in their own endearing and funny way.

The film draws upon a lot of star power by having various cameos from famous personalities. I did not find that this added too much to the film, but I never put much stock into celebrity culture in the first place. If you’re a fan of big names in American comedy and Hollywood films then you might get a kick out of it.

Rock’s humour shines through in the way that the film examines various sensitive subjects such as race and drug abuse. The comedy also examines the nature of celebrity, Hollywood productions, and performance anxiety. It does feel like there are some dramatic missteps here and there throughout the  It’s largely in keeping with Rock’s style of stand-up and is elucidating as it is funny. It’s a shame however that, just like his stand-up, Rock ends up punching down with his jokes as much as he targets various groups. 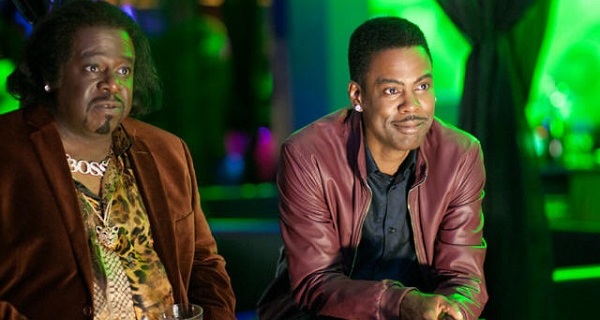 Homophobia, whorephobia, slut shaming, and other casual misogyny is prevalent throughout various parts of the film. The opening promised something different as we see Andre and Chelsea discuss how the world has changed for minorities in America. Instead of examining these changes, we get jokes about sexually liberated being disgusting (for directing their affections to someone besides the protagonist), men interested in non-heteronormative sex are disgusting, and women are deceitful/manipulative in one way or another. The film does quite well in its portrayal of African American identities at the least, so it earns kudos for that.

It would be a lie to say that I was not made uncomfortable by these jokes and that this has not coloured my opinion of the film. The problem with reviewing comedy is that humour in general is extremely subjective and my discomfort at the choice of targets for comedy may not reflect your own tastes. I do not remembering hearing too many laughs from my fellow audience members during most of the sequences I found distasteful, but according to opinions from other reviewers; these jokes are apparently quite enjoyable. 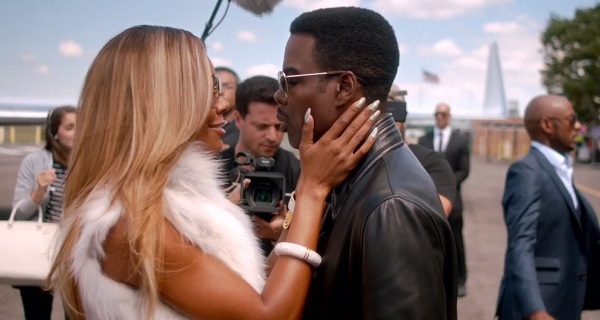 This film had some fairly robust direction behind it. Rock has some talent at using editing to create comedy and presents a number of quick-cut montages to keep the humour coming at a reasonable pace. He also knows when to take a long shot and allow the banter between characters to unfold at a natural pace. This creates a number of sequences which are as endearing as they are funny.

The soundtrack was largely a sampling of various contemporary hip hop, rap, and R&B artists. It largely suits the tone and scope of the film as it focuses predominantly on the experience of African American entertainers. Besides the above, the film doesn’t really engage in anything too interesting in regards to visual and audio effects. 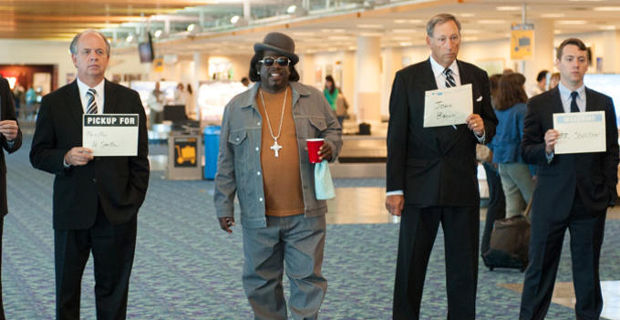 I was actually quite disappointed by this film. Before going in, I had read some pretty positive reviews and was expecting something which would make me laugh. Unfortunately this was not the case, and I freely admit this was because I did not find the targets of the jokes to be worthy of ridicule (at least not by Chris Rock). As I’ve said above, comedy which “punches down” is not my cup of tea and that is why I would not recommend it to those of a similar disposition to me. I could not overcome the shallow and backwards attitude which was on display throughout this film. You might disagree with my sensibilities and enjoy the film (which is fine), but the point remains that I did not.