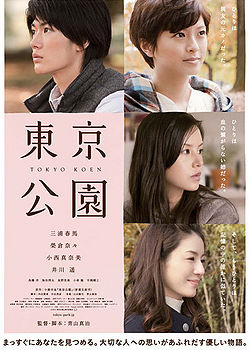 Overview:
Every now and then a film comes along that leaves you feeling breathless. Tokyo Koen is one of those films, but not for the right reasons. It is a film that exists in a vacuum, completely airless, devoid of life. There is no heart to this film and it reallys serves as little more than a platform for director Shinji Aoyama to stroke his own ego with. The result is a messy, confusing and utterly bog-standard 2 hour slog of a film that will have you on the edge of your seat, getting ready to leave the theater and ask for a refund. 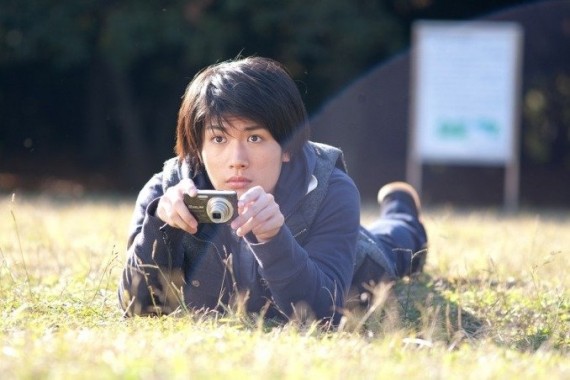 Story:
Tokyo Koen is bad, resoundingly so. Most of the blame for it’s inherent badness is it’s mess of a story. The film focuses on perennial pretty boy Koji, all the girls love him despite the fact that his personality most closely resembles that of an old plank of wood. He loves photography and has made a hobby out of taking candid photos in parks across Tokyo. One day he is offered a job by a strange man to follow a woman and photograph her. This is where things go awry.

Almost as soon as this plot begins the film forgets it entirely in favor of what really amounts to one nonsensical plot thread after another. If it had focused solely on the stalking plotline there may have been something interesting that could have come from it but instead Tokyo Koen decides to tell too many stories, none of which connect in any meaningful way or are engaging in the slightest. Plot’s tackled include Koji seeing the ghost of his childhood friend, Koji forming a brief incestual relationship with his sister, his step-mother falling ill, his biological mother actually dying, going to some homoerotic/transgender party and having an old man make a move on him and finally buying a red chair at IKEA. 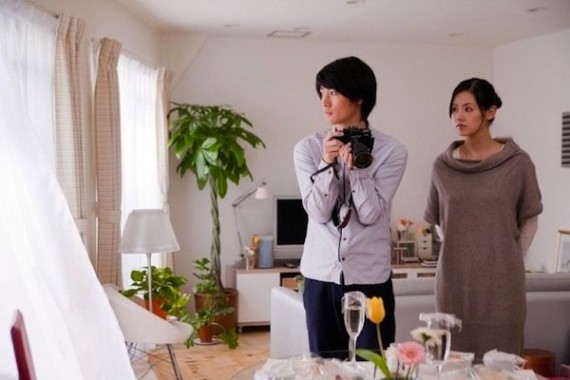 Yes that’s just a brief summary of the plots within this film. It’s just so incredibly diluted  Matters become worse when every single character seems to only speak in monologues about the nature of love and life. There is really no character in this film that doesn’t speak as if they are an old sage with wisdom beyond human capability. It’s awkward and clunky and decidedly forced. Without a doubt Aoyama himself wrote these lines, many of which amount to nothing more the pseudo-philosophical garbage. There isn’t any real characters per say, each character is just their to voice Aoyama’s views and agendas and he doesn’t even try to hide the fact.

The biggest problem with the film is the fact that even though there is far too much happening here, you leave the film feeling like nothing happened. The film ends with Koji and his friend who may end up becoming his lover, going to IKEA and buying a red swivel chair. Yes that is how this film ends. No explanation of why he could somehow see his childhood friends ghost, so real resolution to anything actually.

In the end this is a lifeless banal film that is ultimately inconsequential and not worth your time. The acting is pathetically bad and the plot never finds its footing, instead it is just a chaotic disaster of grand proportions. That said, this chaotic disaster is really so bad that it is hard not to laugh at Tokyo Koen and somewhat feel sorry for Aoyama. It is clear he tried to create a profound and touching film, instead he was far too heavy handed with his philosophies and couldn’t find any focus for it, that much is abundantly apparent. 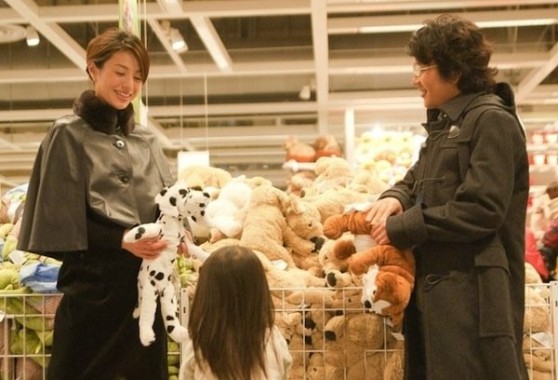 Visuals and Audio:
Aesthetically Tokyo Koen feels very dry and devoid of life. It’s odd to say for a film that is set largely throughout a number of gorgeous parks. But Aoyama fails to capture the beauty of these parks, the direction is very poor and it only serves to make the parks feel artificial and not even anything close to natural. Somehow he managed to make something beautiful into something very ugly. How he could make a park seem uninviting and banal is beyond me.

The film’s soundtrack does it no favors either. It is deadset routine, without even a hint of creativity. All that is on show is your tried and true cheesy ‘heart-warming’ soundtrack that much like to rest of the film is just so lifeless. It feels as though Aoyama pushed so hard for this film to feel lively that it had to complete opposite effect. 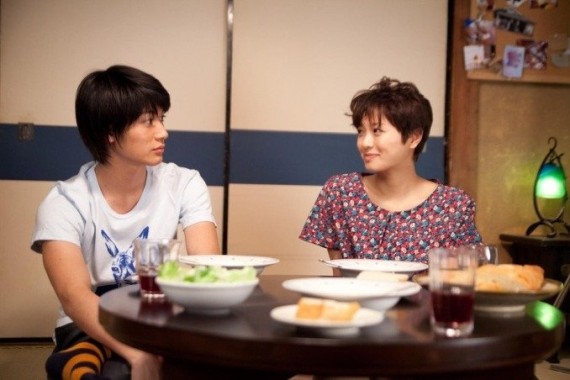 Overall:
If you are looking for a laugh, then maybe give Tokyo Koen a look in. It is a laughably horrid film, that takes itself way too seriously. Aoyama seems to have it in his mind that his work is genius and through the countless pseudo-philosophical monologues spewed out by the ‘characters’ in this film we see that it is far from it. Tokyo Koen is like watching a train-wreck, no matter how horrifyingly bad it is, you just can’t look away.

If you love good film do not see Tokyo Koen. It is nothing more than insulting to viewer intelligence and an utter waste of anyone’s time. If the world is a park like Aoyama’s filibuster proposes then Tokyo Koen is the litter that you’d get fined for dropping.