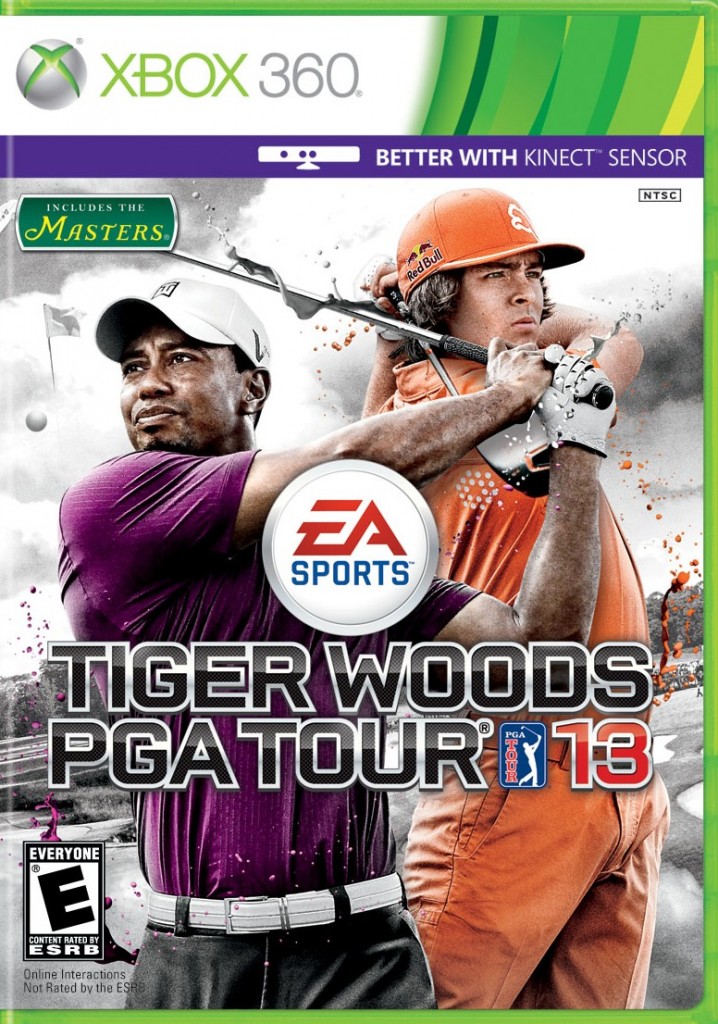 Overview:
Golfing game fans haven’t really received too much excitement in terms of progress in the Tiger Woods PGA Tour series, so when you see the integration of Kinect as well as the new Total Swing Control, it would appear the series is attempting to stop flat-lining and catch up to the quality that many other sports games enjoy. Unfortunately for Wii fans, this is the first time since 2006 that they will not be joining in on the…excitement. At least good ol’ Tiger is back on the cover. Anyway, enough stalling let’s get this review underway! 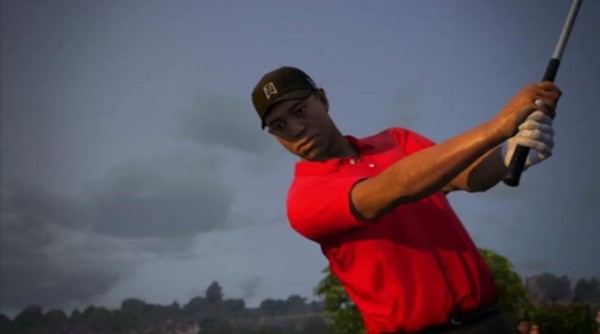 Gameplay:
So aside from integrating Kinect, which appears to be not quite as successful as it is silly, the biggest change in gameplay is arguably the new Total Swing Control. You now control the entire set up of the shot, and your shot success is dependent upon the speed and movement of the left control stick . For example if your backswing is too fast or you don’t quite move the stick in a straight line, your shot will vary accordingly. There are no longer preset shots but you do get some guidance from your caddy in addition to the “ideal” backswing appearing as you take the shot. It does make the game much more challenging which is definitely a positive, however getting the hang of it takes some time and there’s not really much help from EA Sports for that.

The other big addition for the series is the “Tiger Legacy Challenge”, which in theory sounds like a really great mode and sort of takes what 2k sports did with MJ in NBA 2k11 but goes one step further and adds in his childhood as well. Whilst you get a really good idea about the life of Tiger in his innocent days, as well as some future possible scenarios, the mode is far from perfect. The difficulty of the challenges naturally increase as you progress through his life but that doesn’t mean they get more enjoyable. What’s more frustrating is that if you fail to complete the task you have to restart the entire stage, and there’s almost no advice on how to improve your mistakes. 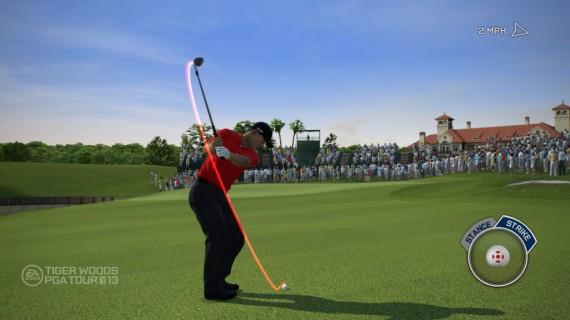 Despite this mode however the gameplay definitely has improved and the other modes, although not much different from previous versions, are adequate and there is still a bit of fun swinging to be done. The Career Mode is solid, and your character development depends on how well you manage to master the Total Swing Control. You unlock coins and pins as you keep playing, however the amount of coins needed to unlock some of the items seems pretty ludicrous. Instead of following PGA 12 and making gamers pay for new courses, you can “apparently” unlock courses with coins yet the developers haven’t seemed to have really grasped this whole concept of “giving gamers what they pay for”. Only 16 courses are available to use when you start the game, and you can unlock them (although only for rent) for a hefty sum of hard earned coins. If you can’t be bothered to earn these coins you can pay for them with real money in bundles, or complete the Gold mastery tasks.  Making us pay for these courses is outright ridiculous and shameful by EA Sports, which given the amount of joy they bring me through their other games is a really upsetting thing to have to say.  Unless you’re lacking a life, or you’re an absolute freak at this game, you won’t complete the Gold mastery tasks too easy (or quickly),  so if you want the other courses you will most likely need to pay for them.

Online Country Clubs is a great way to make some fast coins as the more you and your fellow club members play, the more you earn. For the most part as well the online runs smoothly enough and definitely helps bring up the weaker sides of this game. 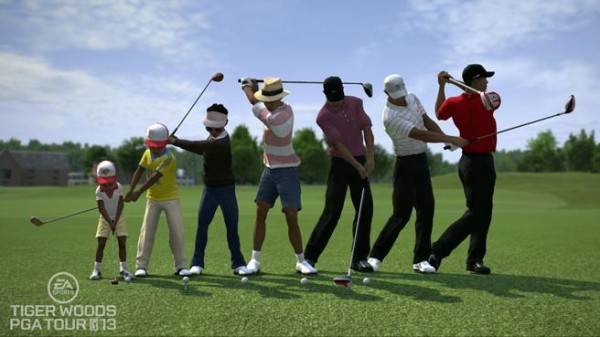 Visual:
The graphics for the game are very solid, including courses and character likenesses, not to mention the environments in the Legacy Challenge. The menu layout is pretty standard for an EA Sports game and very little to complain about there as it’s very intuitive and easy to navigate for the most part. The only real visual/graphical issue that emerges is when the frame rate stutters, which happens a bit more often than one would hope for. Furthermore, there are a few graphical mishaps such as texture disappearance on the courses. These two problems detract from the otherwise smooth and well-produced visuals.

Audio:
I suppose it is a golf game, right? You can’t really expect too much in terms of a soundtrack as it just wouldn’t fit with the persona of the sport. The relaxed backing music they have included however is pretty suitable and most importantly isn’t annoying, yet. The commentary in the gameplay however does get extremely repetitive, and they seem to think you’re the next Jack Nicklaus even when you hit a pretty average stroke. But to return to my original point, it’s golf, how much commentary do you really need? 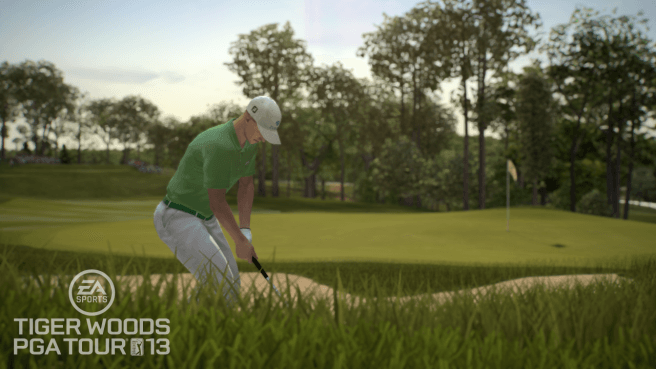 Overall:
Total Swing Control has definitely given the game a much needed kick, extending players a far greater level of control over their shots (as the name would suggest…), and providing a good framework to work with for future installments in the PGA series. What brings down this game substantially is the disappointingly obvious greed by EA that blares through with the “disguised” downloadable content, making people pay  just to unlock the basics that should come included with the 90 odd dollars you forked out for the game. What’s more is the Legacy Challenge, albeit a nice attempt to illustrate the ability and biography of Tiger Woods, really needed a bit more effort to improve it’s “fun factor”. I feel EA played it way too safe when approaching this mode, and perhaps even the game in general. If you’re a golf fan, I have no doubt you’ll still have some fun with this, but if you aren’t a big golf fan, this isn’t the game that’s going to change your mind. So overall, it was a reasonable swing by EA Sports, but unfortunately it’s rolled into the rough (you didn’t think I’d go the whole review without a corny golf metaphor did you?)