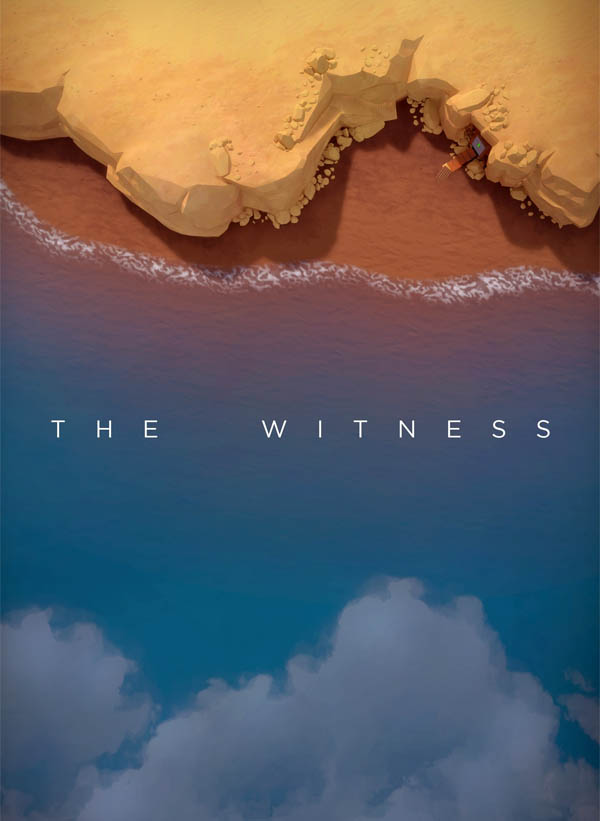 The Witness is one of those rare breeds of game that really tries its hardest to stand out from the crowd. Sure, at its core it is a simple puzzle game but its setting, lack of any sort of confrontation mechanics and a gorgeous art style really make it something worth talking about. However just because something is worth talking about, doesn’t mean it is great and The Witness while compelling for a while quickly fades away into being a series of simple puzzles all set against a beautiful backdrop. 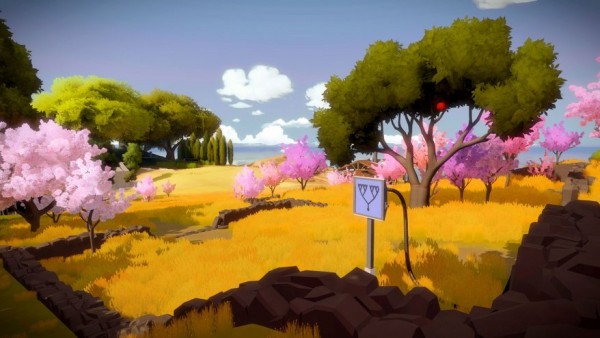 The Witness is such a hard game to quantify. Is it a puzzle game with adventure elements or an adventure game with puzzle elements? Either way, The Witness is definitely a unique game in the current climate; one that has no violence but is still about the journey.

The puzzle element of The Witness boils down to a very simple but well executed mechanic: the Player has to draw a line through a maze, reaching the goal points and all without ever crossing over itself. It is like a version of that old mind twister where you had to draw a house with a X in the middle of it, but on a much more complex scale (and in 650 different varieties). 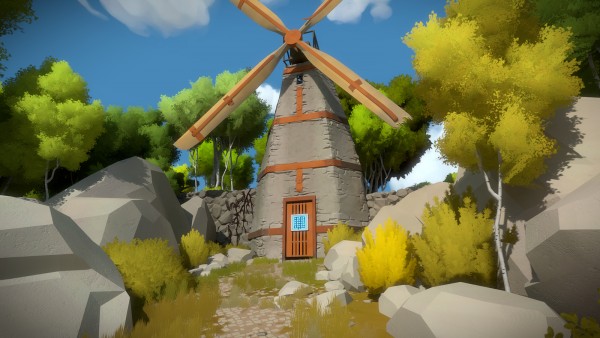 Many games claim to be “open-world” but there are some huge caveats to that phrase. Typically, you are locked to certain areas until you progress far enough or get good enough gear. Here the entire island is your playground and you are free to wander it at your absolute leisure. While there is a sense of progression present with the language of certain puzzles, player freedom is still very much encouraged here and I love it.

For everything I love about this game though, I seem to find something I hate and it is sad to say thig but I am not a big fan of the actual puzzles in the game. The line puzzles seem like a cool idea at first, especially with how the clues are presented to you but after about an hour and a half with the game I kind of got tired with the concept and just wished there was something else to break it up a little bit. When you use the same mechanic or element over and over again eventually it turns from fun into repetitive and I definitely found that to be the case here. Don’t get me wrong, the way in which the puzzles are presented and the clues given is nothing short of genius and I had some definite “ah haaaaaaa!” moments as I figured them out, but in the end it was just a fancy wrapping on the same present every time. 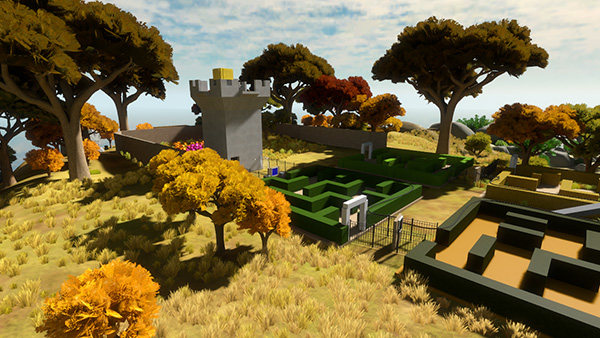 While the line-puzzle elements of The Witness left me a little bored and over it, the game’s presentation was a whole other story. To put it bluntly, The Witness may be one of the most visually striking games I have ever played, and one that I really did enjoy every minute looking at. The soft cell-shaded animation style was reminiscent of The Legend of Zelda: The Wind Waker but cranked up to 11.

The way light pierces through tree branches, or the sound of waves gentle crashing on the shore really help The Witness come alive. This is a world that has been so carefully and lovingly created that you cannot help but stand and state in awe at everything around you. Many of the game’s puzzles rely on visual clues to help you solve them, which works well because it just means you are spending more time flicking through the tremendous game world.

The fact that the player is the only tangible character should invoke this sense of loneliness or isolation, but with the well-recorded motivational quips and little audio logs scattered through the island, I never felt alone. Instead I would liken it more to that youthful exploration that I did as a kid when I would walk through the park and see new things every few feet. It is a great feeling and I just wish that the gameplay was really able to capitalize more on that instead of making me feel like it was a chore that got in the way of my exploration. 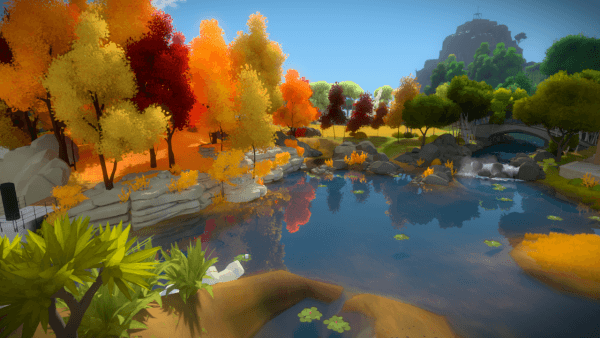 The Witness is such a unique game that the closest comparison I can make with it and anything else would have to be Journey, and even that isn’t doing justice to either franchise. The Witness is a game that makes me mull over and question the entire gaming landscape – and that is a good thing. However, I can’t help but think of it as the video game equivalent of “Oscar Bait.” The presentation, way it stands out from the norm and production values make it seem like something that critics would fawn and gush over while general audiences may not get all the hype. That isn’t to say that The Witness isn’t a good game; it is fun, engaging and a unique way to present the puzzle game format. However, the fun of the game as well as its ability to engage me dropped off rather quickly and no number of cleverly placed clues with a brilliant backdrop can hide the fact that I was basically just drawing houses with crosses in them.