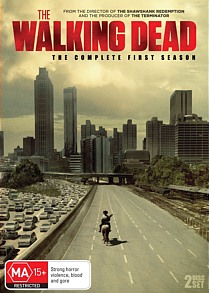 Overview:
What exactly is it that separates television from film? Is it the big budget production values of films that give it a feel of grandeur that television just can’t match? No, the thing that separates the two is that television has the advantage of being episodic. It may not feature the same budget, but when it comes to telling a story, television always has something on it’s side that film doesn’t – it has time.

That brings up another question. Does this level of scale work for a television series? Is it sustainable and does it fit into the formula of long form story telling? Well it does and it doesn’t. The Walking Dead season 1 is ultimately an embodiment of it’s concept, trying to survive in a world you do not belong. 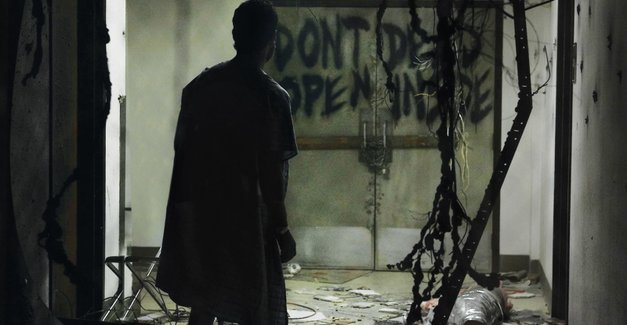 Story:
The Walking Dead as many of you may know is an adaptation of the popular graphic novel series of the same name by Robert Kirkman. Being an adaptation, it already has the hefty duty of staying true to it’s material which unfortunately it does not entirely do. Most of the scenarios in the first season were not present in the graphic novels. This is why The Walking Dead season 1 ends up stumbling its way through it’s six episode season without any sense of purpose.

It’s disappointing that a season that started out strong with a killer first episode became an often inconsistent mess since. Plot wise there was some very shaky story telling at play here that would leave even the most casual of viewers puzzled. The pacing is definitely off putting. But it is ultimately that intangible soul beneath the inconsistency that holds it all together.

The Walking Dead season 1 despite it’s faults is a solid season of television. It starts strong and ended strong, it was the stumbling it the middle that lets things down. But that is not to say that The Walking Dead is not an intelligent drama, because it absolutely is a smart series that know how to turn up the intensity when need be and it will certainly leave viewers guessing. 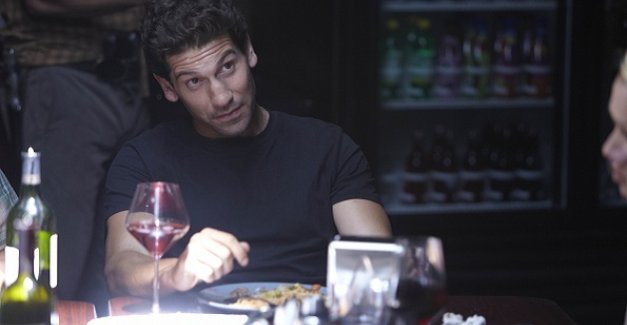 In the end, The Walking Dead had a hard job of not only adapting a graphic novel, but also adapting one that was about zombies. Zombies are hard to pull off long term in a story, which is why they are so often featured in movies. In a long term story more serious topics need to be addressed when it comes to zombie stories and The Walking Dead’s first season feels like the build up to that realisation. Not only the realisation that these characters will have to accept that their world is long gone, but also the series itself having to accept that it needs to be a television series and not a film.

We leave the first season of this zombie apocalypse series knowing that there are better things to come and this was but a mere taste of how good things will get. This has the potential to be the next big intelligent drama series after AMC’s previous works like Breaking Bad and this first season was just the first bite of the brains this series has to offer. 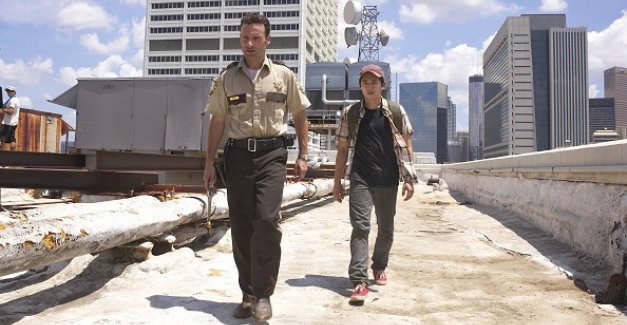 Visuals and Audio:
The Walking Dead is set in Atlanta and as such features some beautiful Atlantic scenery as well as one of the largest scale set pieces I’ve ever seen in a television series (the adventure into the city of Atlanta itself). There is just so much mind blowing imagery on show in The Walking Dead, it is clear that the series has a hefty budget backing it. And I can assure you, not a cent was wasted as this series looks stunning.

From an audio standpoint, the soundtrack is very atmospheric and at times quite chilling. In the silent times we are treated to the tranquil sounds of nature throughout Atlanta, with sounds of birds and insects masking the apocalypse that is going on in the world. It’s a great juxtaposition that really sets the tone for the mood of the series itself.

Extras:
Now if the small episode count had you worried, don’t fret as Beyond Entertainment have included a plethora of special features for The Walking Dead fans to plough through after they finish watching the first season.  Included on disc is a making of The Walking Dead featurette, an inside featurette for each episode, an interview with Robert Kirkman the creator of The Walking Dead, a behind the scenes featurette, a convention panel with the creators and bonus footage which includes cast interviews and other extra footage. That is certainly more than your average DVD and will definitely satisfy special feature junkies looking for some more out of their DVD. 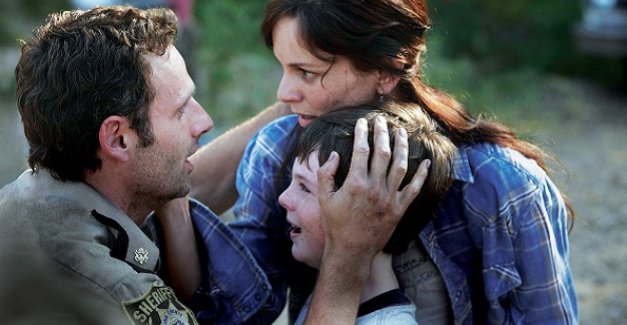 Overall:
You can not deny that The Walking Dead is an amazing action series, but it is also sadly a very inconsistent one at that. That inconsistency however doesn’t hamper what is an overall impressive first outing in the zombie infested world of The Walking Dead. There is enough brains and intelligence in this zombie drama to ignite the flame of excitement in any fan of great television.

The Walking Dead has left it’s first season in a promising way after having tip toed the line between film and TV in a very haphazard manner, resulting it what makes for some interesting viewing none the less. This series needs to escape from the cinematic structure that has it by the balls and allow itself some room to breathe as a television series. And after watching this first season, I believe that it is something The Walking Dead can and will do moving forward.

If you are a fan of zombie fiction, The Walking Dead season 1 is worth a look. At it’s core it is compelling television, despite all it’s missteps and deserves a spot on the shelf of any fan of quality television. The world may have gone to hell, but things can only get better from here right?