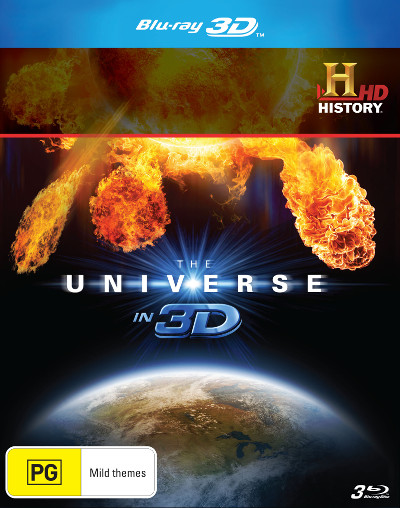 Overview
With the History Channel constantly being derided for putting up content like Swamp People it must be a relief they’ve returned to science education for this series, right? Well, no. This level of speculative infotainment is indicative of company that long ago abandoned the idea of education being the through thread for the majority of their content. While there’s no pseudo-science here, which would result in an instant zero and crushing of the discs, speculative science is presented as established fact for two-thirds of the series. That is unforgivable. It’s a crying shame too, as the 3D looks great and when they stick to explaining the workings of the universe they’re usually both articulate and informative without being exclusionary to those without a strong knowledge of science. It feels almost insidious that they’d pitch to an audience wanting to open up to science and then cram in all this content that has been out rightly rejected. Just be thankful there are no special features to draw you further into the drivel this show presents. 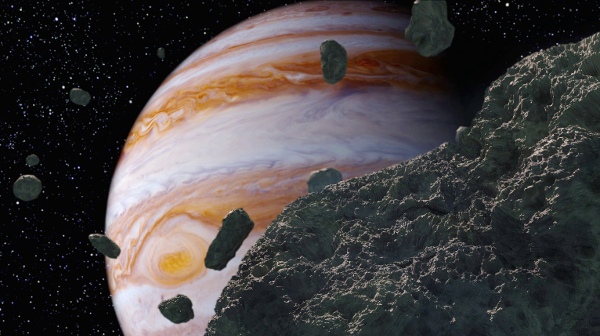 Story
The Universe in 3D comes in three sections; How the Solar System was Made, Catastrophes that Changed the Planets and Nemesis: The Sun’s Evil Twin. The third section’s title should demonstrate the issue I have with this series. Is such hyperbole necessary? Does the Sun actually have a nemesis? Will they battle to the death? For now, let’s go episode to episode and confront that tragic mess when we get there. How the Solar System was Made mostly stays on track. It acts as a framing device for the rest of the series, informing the audience of the mechanics behind the universe they’ll need to understand as they drag us through several different theories. We cut between graphics demonstrating the function the presenter wants to explain and shots of professors’ talking heads. The information in this episode is relatively rudimentary so if you’re a documentary buff, you’ve probably had most of this stuff explained to you already.

Catastrophes that Changed the Planets is where The Universe in 3D really starts to lose its way. Again, a lot of this stuff is interesting because it covers current scientific knowledge in a digestible way. Some contradictory academics are brought in to question the official thread from time to time but it feels like artificial balance to a ‘debate.’ Much like the debate surrounding climate change, it’s dishonest for the media to bring in fringe theorists who are roundly rejected by the mainstream and fan the flames of misinformation. Long bows are drawn to fit in with the catastrophe porn this episode wants to present. 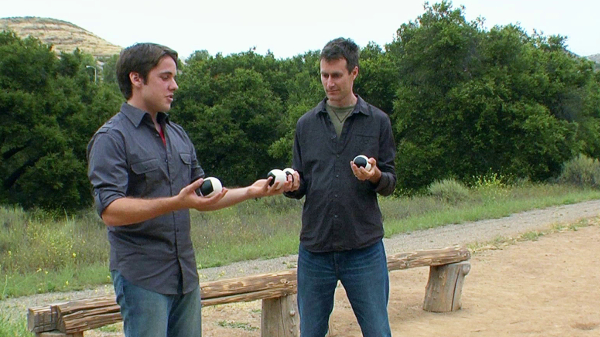 The whole conceit of the episode, counting down the top ten catastrophes that have and will happen, is trite. As they head toward number one it becomes obvious they’re clutching at straws. They include outcomes with mega low probabilities of occurring simply to be able to say stuff like ‘when Mars crashes into Earth.’ It’s sensationalistic faff, and I feel sorry for anyone who has used this series to inform them about the universe. Apparently these 3 episodes have been converted to 3D from a show that’s 6 seasons long. I hope that this mess is the outcome of having milked everything interesting out of the universe already. Something tells me they haven’t covered everything we know to be true about the entire universe though.

Nemesis: The Sun’s Evil Twin is plain offensive. The idea behind this episode is that some geologists published a paper that showed mass extinctions occur every 25 million years, but couldn’t explain why. Astronomer Richard Muller comes in and explains that the only explanation is that there’s a star orbiting the Sun that pulls comets and debris into the Earth’s path. The only issue with this is that this theory has been roundly rejected twice. First, it was rejected in the eighties (that’s over thirty years ago) and disproved again 2001, with data from the research being released in 2011. Even NASA has come out and put the existence of Nemesis as ‘highly improbable’. Why, when your show positions itself as an academic authority, would the producers go out of their way to trick their audience into believing this kind of information? It’s unethical and sickening. Do the producers realise that people will take this as fact and not question it? Probably; they may even be counting on it. 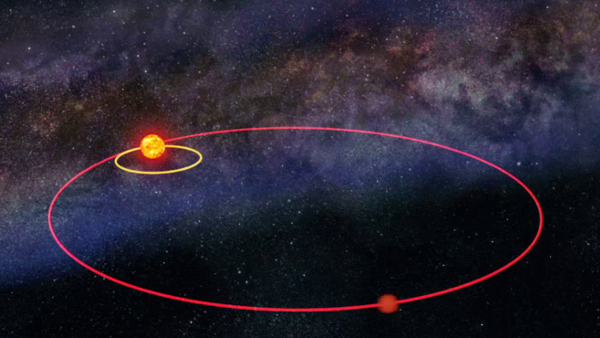 Visuals
There is one thing this show does right, the visuals. It’s incredible, everything looks gorgeous. A huge effort has gone into the conversion to 3D, and for the most part they’ve avoided the cardboard cut out look rushed conversions have. Even if you don’t have a 3D television, the graphics are amazing. The 3D models are clearly presented while capturing the massive amount of detail required to authentically replicate the look of space objects. The space sections are usually devoid of flourishes which is awesome, as space itself is impressive just presenting it for what it is. When they go in for fancy editing techniques they’re all justified and fit in with the tone of the show.

While the 3D is amazing, the practical demonstrations they use to explain science are stupid. They even include demonstrations that fail. In one set up, we’re supposed to see how gravity collapses ice around a planet to create rings. So they decide to get a designer in to create a fake planet and then blast ice shavings at the statue. Obviously, the object is not heavy enough to create its own gravity field so the editors have used CGI to make the ice form in a spinning ring around a model planet. What is the point of that experiment? To show us you can create an optical illusion using animation techniques? I was under the impression that the point of using live demonstrations in a documentary was to bring home the point that these theories aren’t detached from reality, rather they guide our every day lives. Using CGI to complete the demonstration completely destroys the point of having one in the first place. 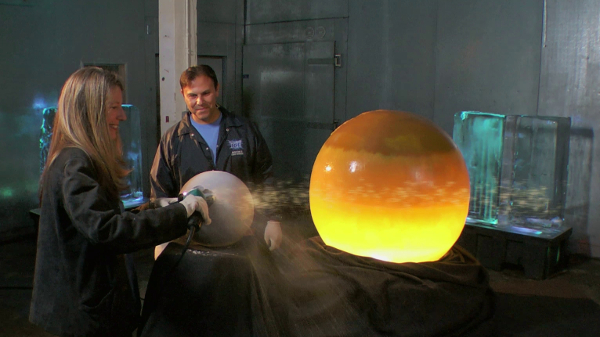 Audio
Erik Thompson, aka the voice from every pop-science documentary ever, presents this series. His voice is so closely associated with documentaries now you can’t help but trust him. There’s a comforting consistency in hearing his voice in a documentary that’s hard to explain. Erik is a poor man’s Attenborough, as Attenborough is an actual scientist, where Erik is a professional voice artist. Due to this divorce from the core content, Erik fails to convince the audience that he actually knows what he’s talking about. Sure, he delivers everything with confidence, but sometimes he’s too passionate about one part of the story (usually the destructive parts) and sombre when it comes to covering the facts. Overall, he’s welcome here but he doesn’t lift The Universe out of the issues it is steeped in.

Overall
I should give this show a zero. Misrepresenting science is a massive issue facing society at large, and it’s pop science schtick like this that are the worst culprits. People in charge of a science programme this large should know to avoid logical traps like ‘it’s only a theory’ and that reasoned debate requires irrelevant voices. Yet, this is exactly what happens in The Universe in 3D. I have a mind to outright accuse the creators of purposefully misleading the audience but I don’t have any evidence for that. At any rate, science is interesting enough to not have to make up sensationalist hype about what ‘could’ have happened or will happen. I hope the makers of this show are ashamed. The only reason I’m giving this a rank at all is because the 3D was done in an interesting, thought out way.