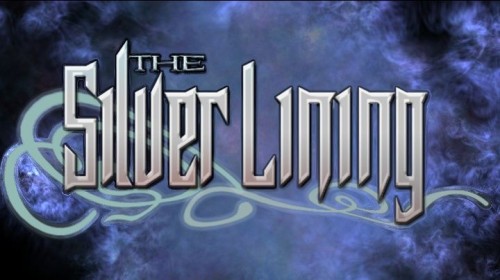 Through 1980-1999, adventure games were probably the most appreciated in the gaming industry, all of them bringing something unique in terms of storytelling. Sierra was one of the biggest players in this genre, releasing hit games such as Space Quest, Leisure Suite Larry, Police Quest, Gabriel Knight, Quest for Glory and, of course, the beloved King’s Quest.

The King’s Quest series dates back from the 1980s all the way through 1998, with it’s last official installment, Mask of Eternity. After that, no other plans have been made for a new King’s Quest game. The fans couldn’t let the series die, so Phoenix Online Studios, a fan-based company, decided to create a game inspired from Sierra’s King’s Quest.

The Silver Lining is a five-episode adventure, the first one ambiguously named What is Decreed Must Be. I have to note that The Silver Lining has been a little over-hyped for a free fan-made game, and that isn’t a good thing at all. First it was announced around 2002, then a demo came out in 2005, promising the full release soon…and after 5 years it has arrived. After so much time spent developing the game, the fans were probably expecting something very special. So let’s see how this worked out…

The storyopens with a cut scene depicting Rosella’s wedding with Edgar. All seems to be well, but suddenly a strange hooded figure pops out of nowhere, sending Rosella and her brother, Alexander, into a deep sleep. Then, the hooded man takes his leave in a puff of smoke, leaving behind his cloak…(guess the spell didn’t work out as he had planned). After that, Graham of Daventry (Rosella’s and Alexander’s father) sets out on a quest to find a cure for his children, and to discover the stranger’s identity. 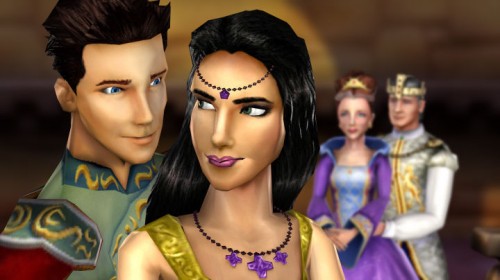 First of all,the gameplay. I’ll just be straight: there isn’t any. Throughout the whole episode, you control Graham for about 20 minutes (if you inspect everything and look everywhere), then have to watch about 30 minutes of cut-scenes, which could have been playable with a little effort. If going on a speed-run, you can finish this in 10 minutes, skipping the cut-scenes. And I understand this is a fan-based effort but “the puzzles” could have involved a little bit more than picking up some items and giving them to other characters.

You control Graham using the classic point and click style and change the action which you want to perform using the right mouse button. The main character’s movement seems a little bit slow and sluggish, and the load times are pretty long when entering a new screen. 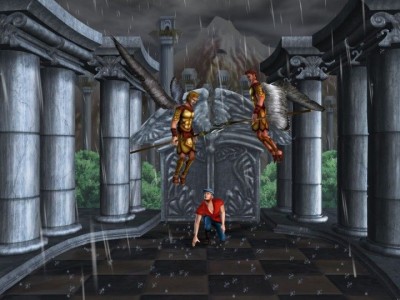 The graphics are just right for this type of game, although the animations are a little silly sometimes and Graham seems to walk like he’s a robot. But taking into consideration the fact that it is made by a band of fans, it is a good effort.

In terms of audio, the voice acting can be great for some characters (Graham, Hassan, woman narrator), but for others, it would have been better if there was no voice acting at all. They sound…BAD…with no emotion and feeling, just like acting in a B-grade movie. And even worse is that some of the narrator’s jokes are written in such a way that they won’t even make you giggle.

But there is one aspect which makes the game enjoyable: the music. It’s very well made and  it is clear that a lot of effort has been put into it. Thumbs up for that and keep it that way! 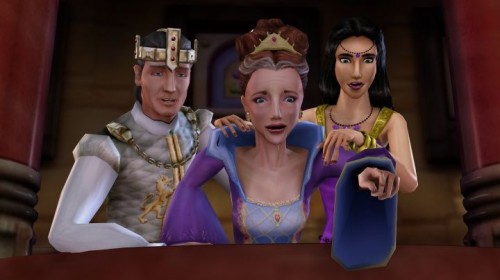 Taking everything into account, i think it would have been better if they called this first episode a prologue. There just isn’t enough content to help it boost the last mark.Exploring a castle and one straight road for 10-15 minutes, then watching cut-scenes for another 25 isn’t enough. It is retro in every way (it even kept the F5 saving style).  True fans of the series will see the little charm it has to offer…or they won’t. It depends what you expect from a fan-made game. I hope they will do a better job in the future episodes, and maybe we’ll spend more time actually playing them. 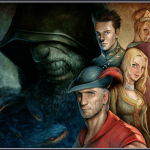 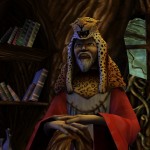 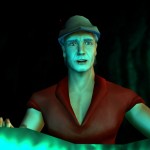 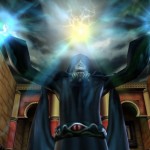 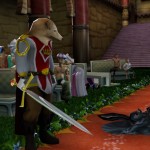 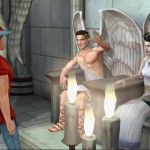 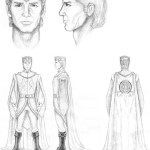 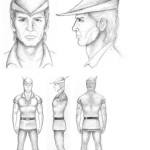 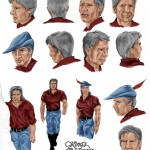 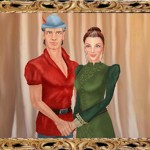