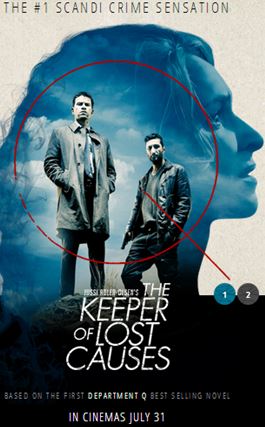 The Scandinavian crime thriller, The Keeper of Lost Causes, originally titled ‘Kvinden i buret’, is a film adaption inspired by Jussi Adler-Olsen’s first best-selling novel of the Department Q series. With screenwriter Nikolaj Arcel (The Girl with a Dragon Tattoo) and director Mikkel Nørgaard (Klown) crafting the mystery together, it is safe to say that the audience can expect a superb detective story that would make Steig Larsson proud. 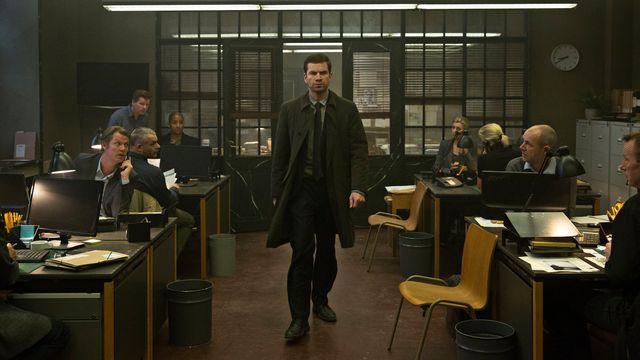 Carl Mørck (Nikolaj Lie Kaas) is not your average chief detective; cynical, arrogant and stubborn. Although, according to his best friend and colleague, this is what makes him the best cop. When a homicide investigation in Copenhagen backfires during a home invasion, Carl is given 3 months leave to recover from losing a friend and having another become paralysed. Being the only one to survive the tragic ordeal, Carl falls into his own stupor of crippling guilt, rage and uncontrollable hand tremors. Upon returning to work, the boss immediately transfers the detective to Department Q; the ‘end of the line’ for police officers before retirement. As Carl is not stable enough to return to the homicide squad, he is asked to resume working “3 years behind the desk” on 20 years of cold cases, in a department funded by the Ministry of Justice.

On his first trip to the basement, where Department Q is located, Carl is greeted by his new assistant, Assad (Fares Fares) with a cup of coffee. The grumpy detective is taken aback by the self-content Muslim, who shares his enthusiasm and desire to work on the cold cases. While the job is simple enough – close at least three cases each week – Carl decides to only focus on the one case that catches his eye, a case that he personally remembers because it was handed to another colleague, Børge Bak (Michael Brostrup), half-a decade ago. 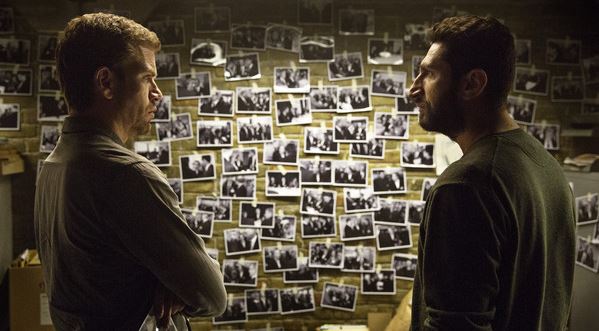 That is, the missing person’s case on Merete Lynggaard (Sonja Richter), a liberal politician deemed to have committed suicide aboard a ferry to Berlin five years ago. However, Carl believes that the story doesn’t fit the closed profile, because Merete took her mentally disabled brother, Uffe (Mikkel Boe Folsgaard) onto the ferry, the same day she went missing. Is it possible that a successful politician, who is the sole guardian of her brother, would intentionally jump into the ocean and abandon Uffe on board? Not likely. On a point of intrigue and hunch that Merete might be the victim of murder, the partners decide to further investigate the case, in hope of finding out what really happened to her.

Despite strict orders to remain in Department Q, Carl and Assad go to the ferry and walk through the last place Merete was seen, only to discover a conflict of information from several different witness reports. The only person who can help them solve the cold case is Uffe, however, after five years he has disassociated himself from the event and must be reintroduced to the scene of the crime. 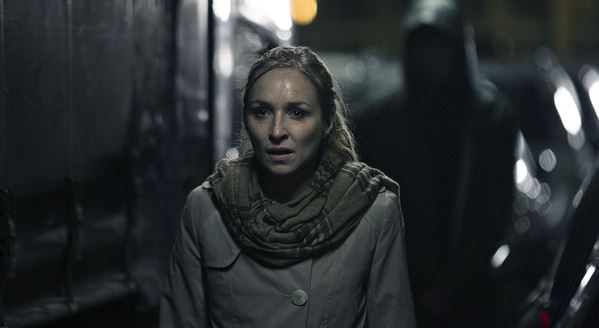 Once the case is re-opened and the duo discover evidence supporting their theory, Carl’s stubborn nature spirals out of control, placing himself and Assad at risk of being suspended or worse . . . killed. By venturing together on a journey into unknown territory to determine the terrifying truth that presses below the surface, Carl and Assad form an unfathomable bond that is pivotal to the story in The Keeper of Lost Causes.

Cinematographer, Eric Kress captures a gloomy and creepy atmosphere within the breathtaking locations of Copenhagen, which is a fitting representation for the cold case. The visual experience is enhanced considerably for the audience, through the parallel narratives of Merete’s alarming situation and Carl and Assad’s investigation. Eric contrasts the tone and shading in each timeline, to reinforce the dark tunnel and light at the end of the passageway. The tandem approach to storytelling accelerates the suspense and to a great effect, unfolds the mystery underlying the disappearance of the politician, like an on-screen puzzle for the audience to solve themselves. 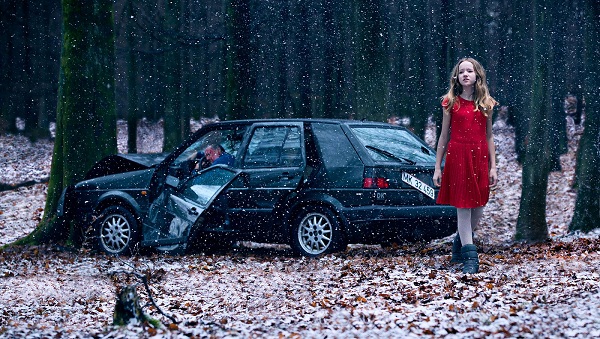 One of the most beautifully shot scenes in the film, designed using a 360 degree rotation set and a 3D background, was the car crash sequence. The close-up visuals and slow-paced action within the interior of the car, reinforces the reality of how helpless someone can be during an uncontrollable event.

The combined composition effort from Patrik Andrén, Uno Helmersson and Johan Söderqvist highlights the tense and thrilling atmosphere present within The Keeper of Lost Causes. The most effective use of sound was through the tempering of atmosphere in the pressure chamber. Yes, I will refrain from spoiling certain details here, but it is important to know that audience members will reach the point where they will want to cover their hands over their ears, to avoid their eardrums from bursting. Despite the high-pitched audio being close to unbearable towards the end of the film, the sinister score throughout The Keeper of Lost Causes is balanced perfectly with the pace of the investigation. 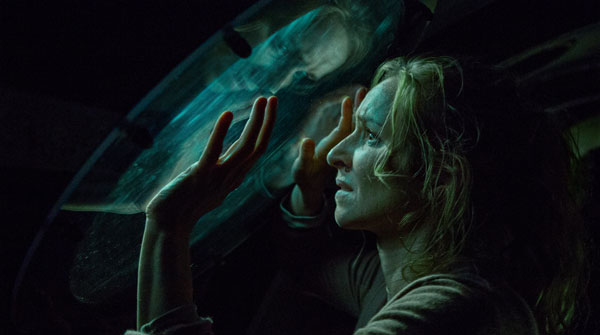 The Keeper of Lost Causes is a very well written Nordic noir film, which stays true to the Jussi Adler- Olsen’s first novel of the saga. Mikkel Nørgaard and Nikolaj Arcel have done a fantastic job in the delivery of a magnificent detective mystery, with plenty of intrigue and suspense to keep the audience entertained and wanting more. In fact, the Department Q series might follow The Keeper of Lost Causes on screen in the coming years. What made the Danish film stand out from other conventional crime thrillers, was the quirky humour and friendship that blossomed in the unconventional partnership between opposites, Nikolaj Lie Kaas and Fares Fares. I would like to commend the cast for their excellent performance, particularly Sonja Richter’s portrayal of “The Woman in the Cage” and Nikolaj Lie Kaas presentation of chief detective Carl. As a whole, The Keeper of Lost Causes is a great tribute to the detective genre and definitely should be on your list of films to watch this month!