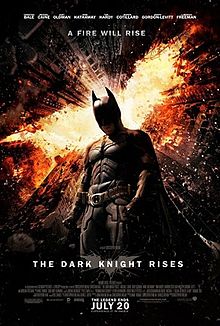 In his Batman trilogy Christopher Nolan has done what many would call impossible, rid the public of the image of the campy, Bat-suit-nippled Batman and given it instead an incredibly dark hero.

Dark is the key word above all else when talking about Nolan’s creation, it started off dark, got even darker, and the last film seems to vanish completely into that darkness. Which is ironic, since it talks about hope a lot of the time. Nolan seems to have gotten so preoccupied with darkness, and giving the audience a sense of just how tortured everything is, that it lacks the emotional heart and push to keep it going. It has lost that spark that made The Dark Knight a truly epic movie, in it’s place there is instead a sulking Bruce Wayne, a strong political message, and characters that are left undeveloped in favour of a complex storyline. 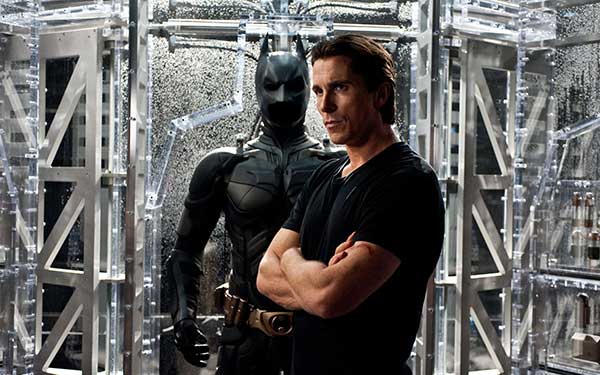 The Dark Knight Rises is full of plenty of political commentary, with particular focus on what Occupy Wall Street was all about. And with a very unsubtle use of New York as the stage of Gotham, and a president calling it America’s ‘finest city’ (which I never knew, I always thought Gotham was meant to be a blemish, even after it’d been all ‘cleaned up’), it is no surprise Nolan took this route.

The movie is blatantly punishing on the greedy and rich, while not really all that much about the poor. In the past there has always been that part of the movie where you root for the people of Gotham, but to be honest no such part came up in this movie. There was a certain emotional nature lacking, that thing that really draws you in. For The Dark Knight, that was the Joker and the legitimate tragic love story between Wayne and Rachel Dawes. There is a vague attempt at love stories, although neither is capturing nor all that believable, it seems to be inserted just for the sake of it. And, with a three-hour movie, having the feeling that there still isn’t enough development behind a storyline is not something you want to have. 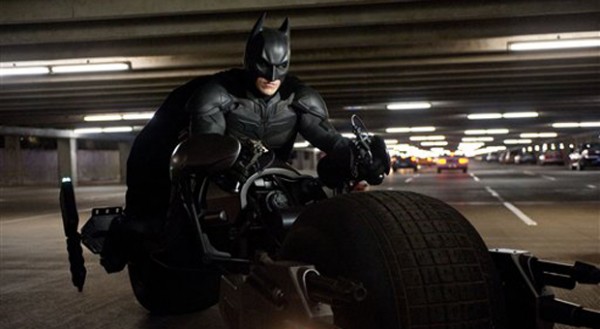 The movie is intended to have several twists and turns that leave you breathless (a Nolan favourite, to be sure), however these are either quite unsubtly winked at earlier in the film, or they aren’t really that impactful because of a lack of investment. The movie is just spread too thin to really allow the impact of what could have been a really great turn around.

Anne Hathaway plays a Catwoman far better than we’ve seen in past reincarnations. She takes on the cynical smirks just as well as the emotional moments that give the character more depth than usual. She may be a little softer than fans may be expecting, but again this probably comes down to story and time constraints. 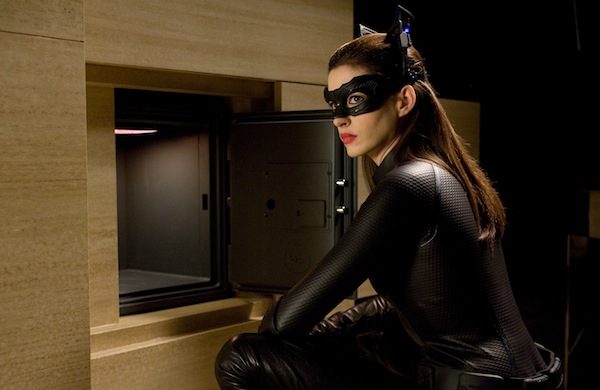 Thomas Hardy takes on the role of Bane well enough, although the character remains fairly cut and dried for most of the movie. There is one particular scene in which he excels, and it is a shame that this isn’t explored further, although again time constraints. He is intended to be the main enemy for Batman, but his lack of character development leaves him far behind from Batman’s previous enemy, the Joker.

While trying to pack so many characters, so much plot, and in an effort to bring the trilogy around to a circular end, Nolan seems to have put a strain on all three parts of that. While I’m not a huge fan of two-parter finales, this may have been a movie that benefitted from extra breathing room and the ability to expand and draw the audience in more. 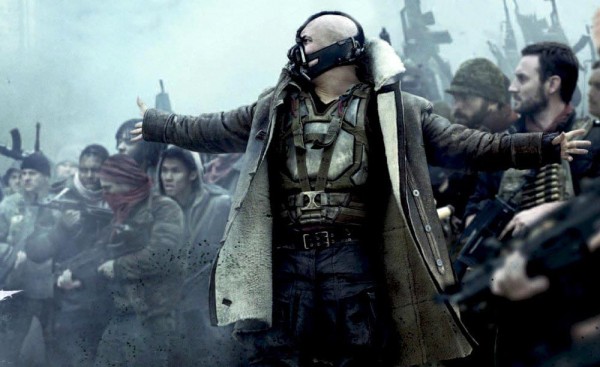 What also sets it apart and lacks in this movie that was present in the previous installment is, of course, Heath Ledger. His performance in the previous film was what really left an impact on people, his ability to truly absorb you in every single way. It was one of the most amazing performances, and unfortunately is not matched in this film. The performances here are good in their own way, but they do not transcend like his did, and they aren’t the sort of thing that will make people want to watch it for an actor’s performance alone.

As was to be expected there are some epic scenes in this movie, it is Christopher Nolan after all. However, the most amazing scene that will truly take your breath away comes in the beginning of the film and all of the other seem to pale a little in comparison.

The terrorized Gotham is another strong image, and there is some truly amazing set design that goes into the city of Gotham. Explosions are plenty, as well as huge mob scenes that really deliver on that epic scale. 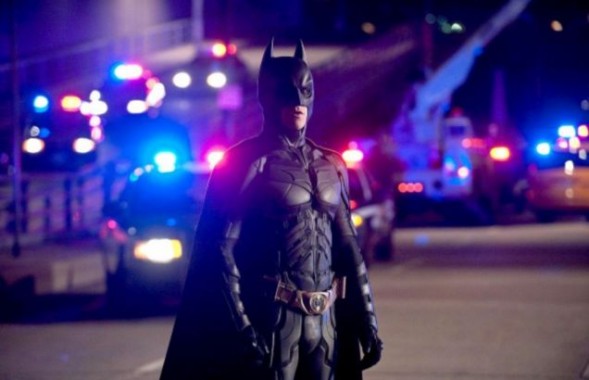 One little thing that kept bugging me throughout the movie, which may seem like pointless nit-picking, was Batman’s cape. It appeared to be made out of some sort of velvet-like material that contrasted terribly with the rest of his slick armour, and seemed to be constantly drawing my eye and distracting me in the fight scenes. I truly can’t recall it looking like that, and I know it seems like a small issue, but I couldn’t help but wonder why exactly it looked like something that Batman might take to bed with him if he gets cold.

The soundtrack is the same sort of blaring bass that Nolan loves to put in his movies, with the same track that was used to promote it when it first started being advertised. It aims for epic and does tend to make the hair on the back of your neck rise and give you that little tingle in your spine that reminds you that this is a Christopher Nolan film. It starts from the second that the film starts, and doesn’t stop until the film ends.

The Dark Knight Rises was probably never going to be able to live up to the hype, and maybe that’s why it feels like it has been packed with so many things that it is bursting at the seams. Don’t let this discourage you from seeing it, it certainly isn’t a bad film by any means. It just feels as if Nolan kept fretting that people wouldn’t find it epic enough so he kept trying to throw things in to convince people of it.

As a movie it suffers a few flaws, as a sequel to The Dark Knight, however, you may find it rather lacking. It just doesn’t leave you with the same feeling as the previous film did.