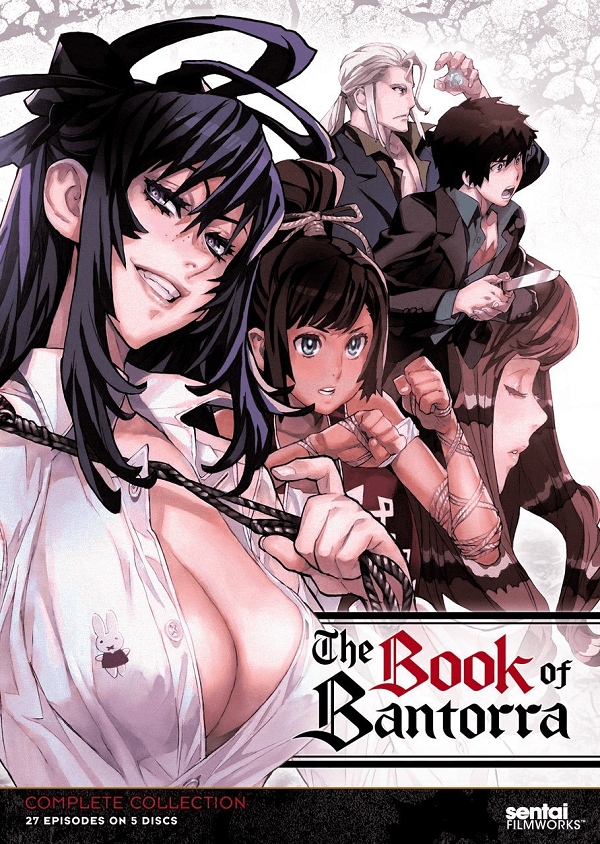 Overview
Everyone wants to be known for something. Some people will go to great lengths to help their fellow man while others might seek to only help themselves in a selfish quest for infamy. However what would happen if everyone knew that they would be leaving a story behind once they have gone, and that future generations could see the life that they lived? Would it be one of virtue or one of villainy? With a story like The Book of Bantorra’s, those two lines are blurred and now that the Complete Collection has been released, is this a story worth following to completion?

Story
In the world of The Book of Bantorra, when anyone dies their soul is transformed into a book depicted as a stone tablet. These books are kept safe by the Bantorra Library, making it not only a sort of graveyard but also a place to protect the secrets of the dead. Why you ask? 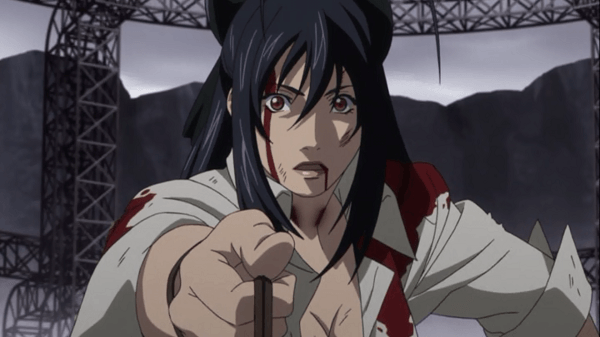 Because these books contain the entirety of that person’s life and anyone who is able to touch the book will be able to see their memories and learn their secrets. As such the more important books are kept deep within the library and are protected by monsters as well as the Armed Librarians. These Armed Librarians are gifted with psychic abilities and are extremely skilled in combat with their leader, the Acting Director Hamutz Meseta, being the strongest of them all.

However Hamutz Meseta is full of secrets and desires combat against someone who might be able to kill her and considering how valuable some of the books are within the library, the Librarians must deal with enemies in the form of the Shindeki Church who call themselves ‘True Men’ and treat those under them as disposable sacks of flesh called ‘Meats.’ 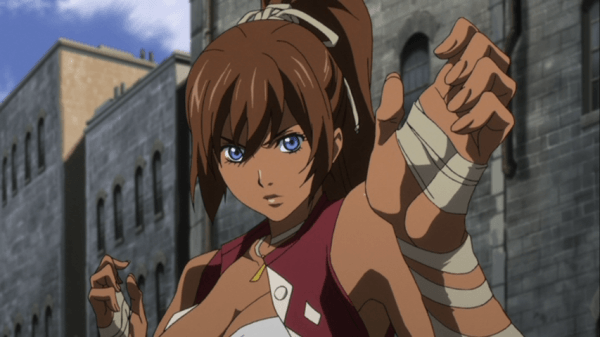 The Book of Bantorra is broken into numerous story arcs and the first arc really sets the tone for the rest of the series as we see just how far someone is willing to go to try and leave behind a spectacular book and how they treat Meats as inhuman bombs with no feelings. This dark opening arc introduces us to the world and the way things are handled, as well as providing a bit of a heartwarming story about love crossing through time, even if it is bittersweet.

This grim opener does leave a glimmer of hope in the viewer by the end of the arc but it is tinged with loss, which is something that becomes a running theme throughout The Book of Bantorra. The rest of the story is told in similar form with each story arc focusing on a new enemy and developing the various Armed Librarians more. This causes the story to be unfocused at times and even the character development is flawed due to the way the series is paced. 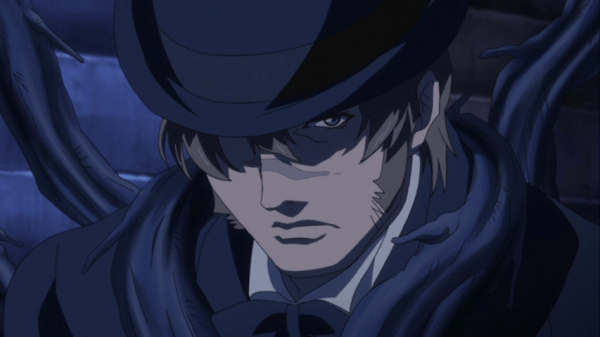 Some characters stand out more than others but except for Hamutz Meseta, it is difficult to determine whether or not this is a character that viewers should really stay with for very long because there is a rather high casualty rate in The Book of Bantorra. It also doesn’t help that Meseta is clearly keeping numerous secrets and that there are enough plot twists to cause a knot that only starts to be unraveled near the end of this twenty seven episode package. As the end of the series approaches most of the story arcs begin to converge with the main plot as the secrets that have been hidden are slowly revealed. With the story heading towards its finale, the action begins to pick up and manages to find a satisfying conclusion to this entertaining story.

Visuals
The Book of Bantorra has a unique looking animation style where some people may either love it or hate it depending on how they take to the way the characters are drawn. Considering there are a large number of characters introduced throughout the entirety of the series, the art style not only helps make each one of them memorable with outstanding facial expressions but also fitting considering the theme and setting for the series. 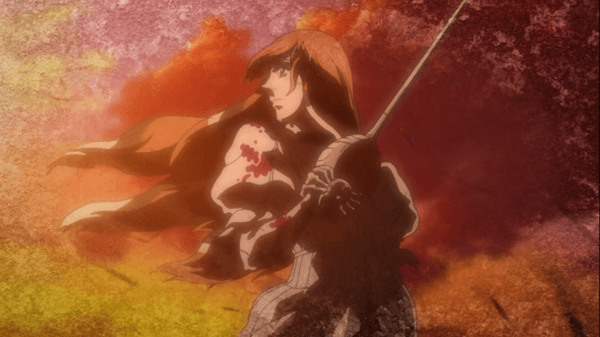 It is also nice to note that the animation quality only dips every so often during the series’ many action sequences. These drops in quality usually occur during scenes with a lot of people but the majority of the action involves one on one combat between the Librarians and their foes. As for the backgrounds and environments, they are nicely detailed and generally fit in well with the world’s bleak nature.

Audio
With the release of The Book of Bantorra: Complete Collection, as one would surmise, Sentai Filmworks has included both the original Japanese voice work as well as the English dub that was recorded when the series was released in two parts. The English voice cast fits their characters well and they do a great job matching the tone of the situation, giving many of the tense or dark moments more impact. 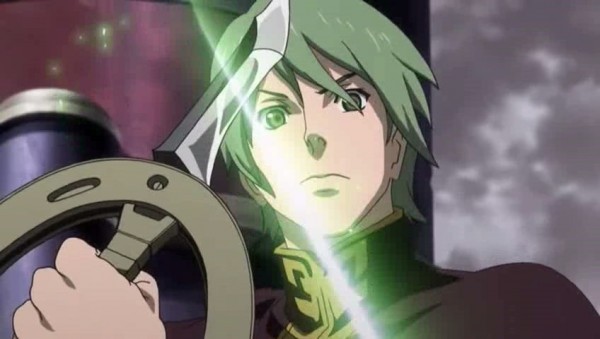 The background music throughout the series does a good job accenting specific scenes but generally is forgettable outside of a few key moments in the release. Since this release contains the entire series it also features both opening and ending themes, with “Datengoku Sensen” by Ali Project being too soft sounding at times, while the second opening “Seisai no Ripeino” by Sasaki Sayaka is more fitting. The ending themes, “Light of Dawn” by Annabel, and Dominant Space” by Yuuki Aira are both decent soundings ending themes, making only the first opener a disappointment.

Extras
The Book of Bantorra: Complete Collection has barely any special features worth mentioning as this release only contains a clean version of the two opening and ending songs, trailers for other Sentai Filmworks releases and disc credits.

Overall
The Book of Bantorra is a series with a lot of depth and contains a story that is not only philosophical, dark, and full of pain at times, but also highly entertaining, though you will need to really be paying attention to keep track of the plot at times. The series also falters a bit with the way it handles some characters, especially new characters near the end of the release, but the characters we do learn about it is easy to become invested in their struggle even if their fight is futile. The Book of Bantorra: Complete Collection tells a unique story full of twists and turns and is definitely worth checking out despite its flaws.