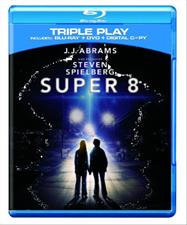 Super 8 was first described to me as ET on steroids. Since ET was such a huge part of my childhood that made me pretty keen to see it. Super 8 (named after the short film competition) comes off as a cool sci-fi film but let’s see if there’s more to it than just that.

Is there more to it than sci-fi? Short answer, hell yes.

For entire parts of the movie it doesn’t feel like a sci-fi flick at all, it’s far more engrossing and interesting than you’d think from a glance at the film. But let me start from the beginning.

Set back in a time when sodas were only a nickel and times were simpler (not really, it’s actually set in 1979), the story starts with the death of Joe Lamb’s (Joel Courtney) mother at the plant. Already containing more heart and feeling than I was expecting, I was pleasantly surprised at this point. The film then cuts to four months later as a group of young friends (Joe, Cary, Martin and Preston) help their budding filmmaking friend Charles to make a zombie film for the short film festival, Super 8. They’ve enlisted the help of one of their classmates, Alice, and then they go to the train station to film the most important scene of the film. 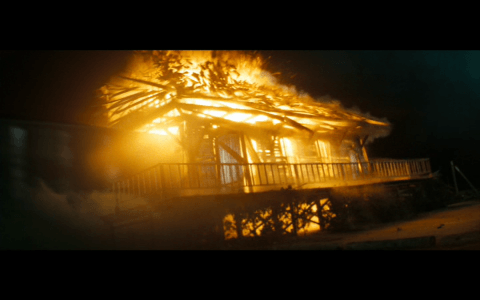 There, instead of getting the production value-adding shot, they get a lot more than they bargained for. A not so wayward car derails the cargo train, and Charles’ camera captures something unexpected. After the train crashes, the town starts experiencing some very odd occurrences – like all the dogs fleeing and car engines disappearing – that have no explanation.

Cue the soldiers, confidential investigations, and the kids still trying to finish their film while all this is going on. As things start unraveling, they start finding out that there is a lot more to everything than they bargained for, and that the train was definitely not carrying normal cargo. 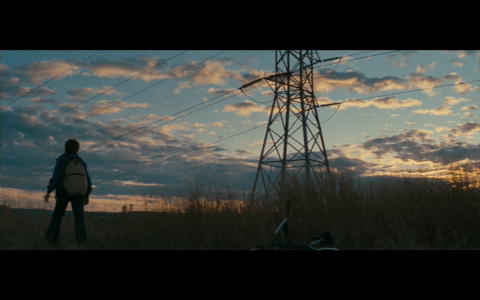 The film is full of heartfelt emotion, character development, and an examination of the human psyche, but don’t worry there’s some pretty awesome action scenes as well.

I kept expecting the flash-forward that would make all the pre-teens into the more popular grown actor versions of themselves. It never came. And I was actually kind of pleased about that. The actors behind the characters were amazing, especially the two mains Joe (Joel Courtney) and Alice (Elle Fanning). Both characters go through an amazing and intense emotional journey, and they both pull it off effortlessly. 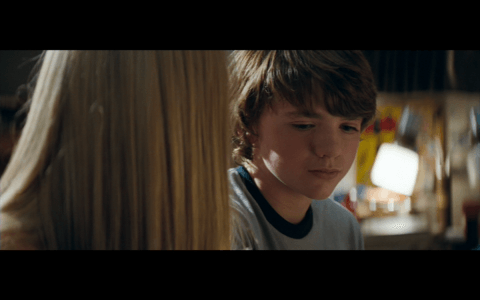 The characterization is extremely strong throughout the movie; Ambram’s approach with the actors has clearly paid off very well. Each character, even the asshole father who is portrayed as a drunk, has a third dimension with guilt and redemption in store for him. You care for every character, and this is the main reason why I hesitate to classify this movie as a sci-fi movie, because there is a lot more to it than the science fiction aspect.

The graphics are mindblowing, the special effects and cinematography that goes into Super 8 is absolutely beautiful. Not only for the alien, or the incredible crash scene, or even the awesome final scene with just about everything blowing up, but the more understated shots. Even the simplest things such as the costume and set design for the late 70s context is great, and some of the humour they take from it is always appreciated. 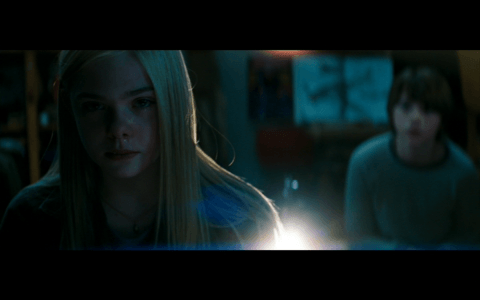 The lighting design and structure of a lot of the shots helped to reveal the smallest and most complex character relationships with little effort. When dealing with the sensitive family issues that come in Super 8, even the subtlest cinematographic choices can make a big difference to how the audience interprets situations.

The directing of J. J. Abrams accommodates not only for the suspense of having an alien creature that isn’t revealed until the final part of the movie, but the sensitive aspect of character growth and dynamics. 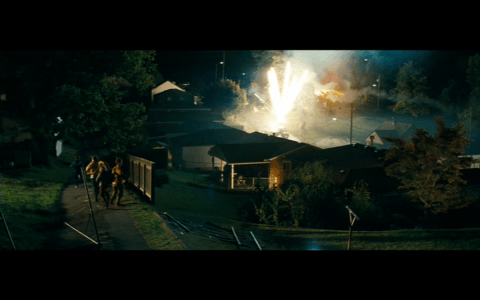 It’s unsurprising for a film with Spielberg’s name attached to have an amazing soundtrack. Through the most delicate emotional scenes to the biggest action scenes, the soundtrack always keeps the film on your toes and accompanies it fantastically.

Along with commentary by writer/director J.J Abrams and producer Bryan Burk on the DVD there are two behind-the-scenes featurettes – The Dream Behind Super 8 and The Visitor Lives.

The Dream Behind Super 8 goes into the ideas and planning behind Super 8 and what it’s like the director J. J. Abrams to be working with his childhood hero Steven Spielberg. Super 8 seems to be an omage to Abrams’ beginning in filmmaking and it goes into how the characters and plot emerged at different times, explaining the way that the characters often have their own separate story which feels so whole on its own.

The Visitor Lives goes into the alien side of the movie, with the alien development and how the design of the creature was created.

For the Triple-play Blu-ray release there are seven more featurettes including The Search for New Faces, Meet Joel Courtney, Rediscovering Steel Town, Scoring Super 8, Do You Believe in Magic? and The 8mm Revolution. On top of this there is Deconstructing the Train Crash and the deleted scenes. 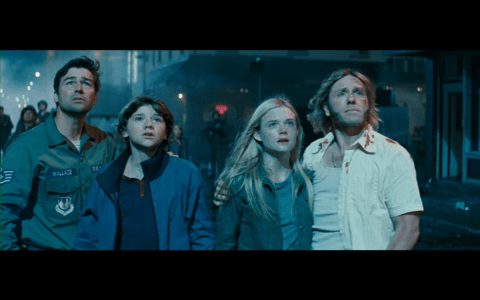 Super 8 is a really fantastic film, which breaks out of the classic sci-fi genre and gives you a really authentic story and characters that will be certain to get into your favourite films. So, the person who told me it was like ET on steroids was right, not only in terms of comparing alien size and strength, but the emotional side as well.