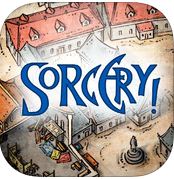 Sorcery, both the book and now game by Steve Jackson, is actually quite the popular franchise it seems. Obviously the books were incredibly famous during their run as it seems they were the best a fantasy fan could get at the time, which is a positive thing because these books were said to be incredibly good, good enough for the developers over at Inkle to want to recreate the sensation of a choose your own adventure novel and house it in the palm of your hand as an iOS game. Sorcery Part 1 was the the ground-breaking recreation of the books and now we’ve been given Part 2 of the game which just goes to show that, no matter what year we live in, everybody loves to adventure and everybody loves being the hero. 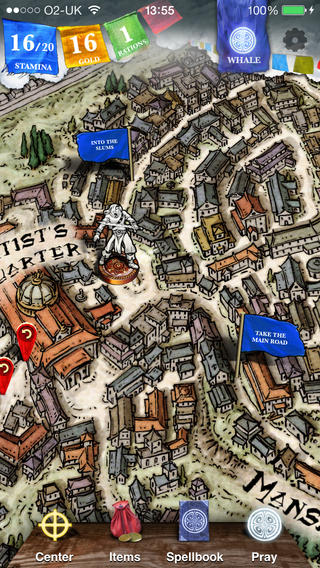 Part 2: Khare – Cityport Of Traps directly continues on from Part 1 yet it seems as though people who haven’t played part 1 will still find it easy to get into the swing of all things, that includes the story. Instead of carrying over my save game and continuing from Part 1 I decided to start fresh to see have adaptable it was. It’s very adaptable. I suggest that you go back and read my review of part 1, which can be seen here, as it will give you a bit more insight into how the story rolls along and the overview of the story in general.

This time around you can choose to be either Male or Female, I chose female to see if there was any changes to the overall story and there isn’t which is good. Right off the bat we’re placed outside of a town, that town is Khare and if you actually read the title you can probably tell that this place isn’t going to be a very nice place to venture through.You still search for the “Crown of Kings” like in the first part of the series yet because it is a “choose your own adventure” game; each story is so fantastically unique. I really want to focus on the fact that an individual’s adventure can be so different to another’s, you can see this through the choices you’re given in every situation. 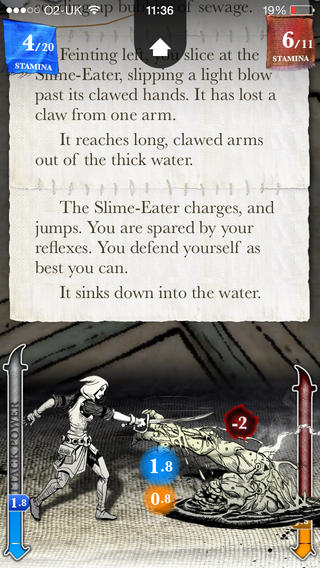 I don’t think I’m understating it when I say that I probably could have finished this game in half the time had I chosen to ignore a lot of people or slip past certain situations. To make the game longer and a lot more enjoyable I mostly went with choices that took me to see different characters or hidden places and it’s not like you don’t get anything extra out of going through these different selections either, you get the chance to obtain certain helpful items and you also get the chance to meet characters who can lead you through parts of the game smoothly.I really enjoyed the game strictly because of it’s story elements, I thought it was done perfectly and in a way that immerses you into the game like no other title truly can.

I have to admitt; I do NOT like these types of games, not only the genre but just the game in general…I loved this game and it was the way the story was told that forced me to enjoy it as much as I did. Though I have to say there where areas in the game that were quite boring and really tested my patience but I got through them because I knew that, eventually, it would lead me to a place that I could enjoy. I thought that the way you could journey through your own little side stories yet also keep on the path of the main story was extremely well done and it felt like a true adventure through and through. 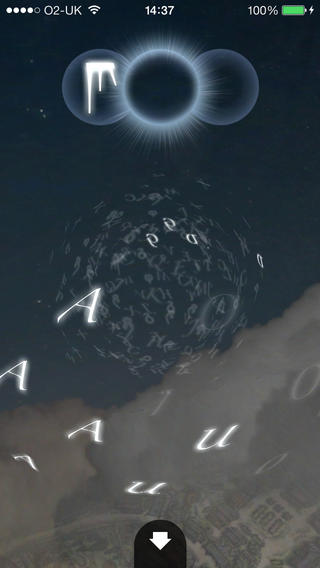 The gameplay style was exactly the same as part 1 and I can assume it will be exactly the same through parts 3 and 4, they’ve done a good job with it so I don’t know why you’d change it too drastically. I didn’t enjoy the way the game was played too much only because I’m not a fan of the style yet reading through the story, once again, helped me stick with it. The game is entirely read and the gameplay is basically just you making decisions, there are certain times where you’ll fight an enemy and the gameplay changes just slightly with you having to choose an intensity level of your attack but even within battle there’s still a great deal of reading.

The gameplay is very basic yet works in a very smooth way, if you’re not used to it that much it will take a bit of getting used to but after not even an hour of game-time you’ll be perfectly into the way it is played out. The gameplay is great but I can guarantee it isn’t for everyone and I think the lack of variety within it is what will cause many people to stop playing this game, not everybody is a big reader yet some of them may still love the genre and I can see that turning people away from the title. I, at points, even found it hard to continue playing just because it became monotonous. 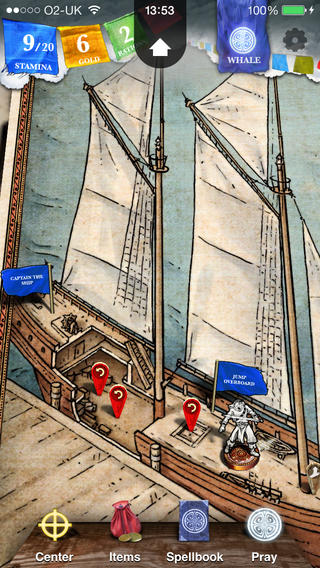 I’ve decided to place these two aspects together because, without the other, neither of them would work in this game, the biggest positive is that they complement each other. Audio-wise there isn’t a great deal of music, actually I’m fairly certain there are only a couple tracks that play out through intervals in the game, it is more focused on environmental sound effects like the “mooing” of a cow or the hustle and bustle of a crowded fair. Sound effects in this game only aim to bring you closer into the fantasy world of Sorcery, if you’re in the sewers you’ll begin hearing drops of water and possibly the scurrying of a rat, if you’re out in a field you’ll hear the “caw” of crows and the chirping of birds, it’s extremely immersing and, my God, does it do a fantastic job. You almost don’t care about the fact that this game is lacking in actual music tracks, the thoughts of anything “lacking” actually float out of your mind.

The audio is nothing without the visual aspects of the game. Sorcery Part 2 has fantastic visuals that aren’t actually as boring as they first appear. Yes, at first glance the game looks very flat and, frankly…boring, but it truly isn’t! To truly appreciate what this game looks like you have to one; pair it with the audio of the game, they’re the best of friends and it can’t truly be appreciated unless accompanied by sound effects and two; realise that the game was intended for an audience that has read the original books and, if anything, are getting back into the series for nostalgic purposes. The game feels nostalgic and looks like it would do the original books such justice. The layout of environments are very earthy and it seems as though a lot of things look like brass or gold much like what we see in dated movies similar to the setting of the game. The audience, in certain situations throughout the story, are also gifted with being able to see certain scenes like a city street or an underground cavern, these images look like they are almost etched and give off such a scary yet truthful vibe. I honestly cannot fault the way this game looks. 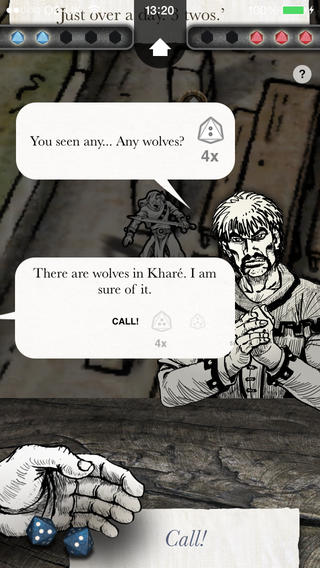 The game is simply fantastic. Yes it is lacking on a few, minor things that, for me, stuck out but I have to review the game so I looked at every tiny detail. No this really won’t appeal to a lot of people, it just wont, it’s will appeal to a very particular audience and I have to say that those people will absolutely love it. It truly is like the rawest form of fantasy storytelling and I can’t imagine fans of the genre to find a better outlet in which to live their fantasy dreams. It looks the way it should, it plays the way it should and it seems to unravel and reveal itself the way it should. Playing this game was a great experience and this series is slowly opening up my eyes to the world of fantasy and to the world of adventure. Be the hero you want to be, Steve Jackson’s Sorcery let’s you do it! 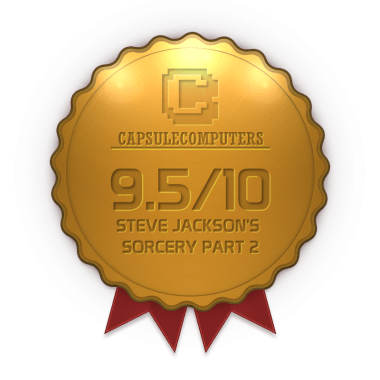