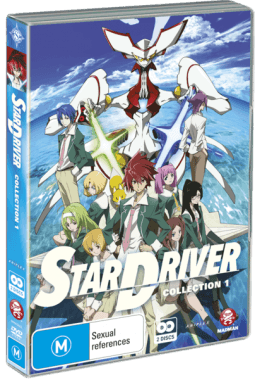 Overview:
Have you ever considered what the mecha classic Gurren Lagann would be like if it were aimed towards girls? Well you don’t need to wonder anymore as we now have the answer. It would be Star Driver, a very Gurren Lagann inspired mecha series with one crucial difference. It is the complete opposite of Gurren Lagann.

Now this wouldn’t really be a bad thing if it all came together and made for an enjoyable viewing experience, unfortunately Star Driver shoots for the stars but unlike Gurren Lagann it never pierces the heavens. 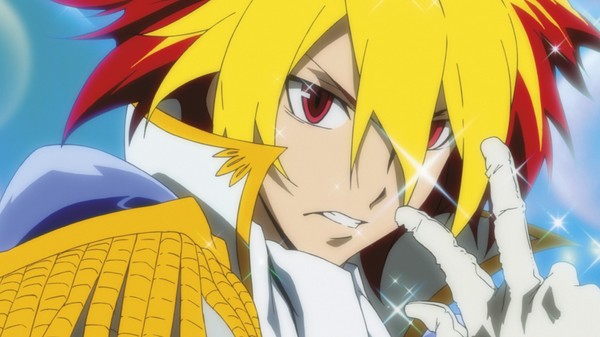 Story:
The plot of Star Driver is as utterly ridiculous as it is preposterous. The series revolves around Takuto the fabled Galactic Pretty Boy (Ginga Bishonen) as he pilots a mech called a cybody in an alternate dimension all the while attending school on some island off the coast of Japan. Now this could work but the problem with Star Driver is that it does not understand balance. It has so many different things that it is trying to do and be, but never can do or be any of them at the same time.

The foremost issue with Star Driver is that it really is intensely nonsensical. This would be okay if it didn’t take itself seriously or if it was at the very least self-aware but it isn’t. Instead it takes its ridiculous premise and 1 dimensional characters dead seriously, resulting in an overwhelming amount of cheesy nonsense that amounts to little more than an impressive visual showing. In fact if it wasn’t for the excellent animation and visuals, Star Driver would be unwatchable. Everything is just so over-the-top and not in a good way, it’s way too cheesy and doesn’t make a lick of coherent sense.

Characters are not developed whatsoever, have no definable personality traits and their motivations are non-existent. Why is this character doing this? Well because the plot requires them to. The biggest offender of this is the main protagonist Takuto, who essentially exists merely as a plot device to move one scene to the next. His actions are often completely illogical and make about as much sense the over convoluted plot. 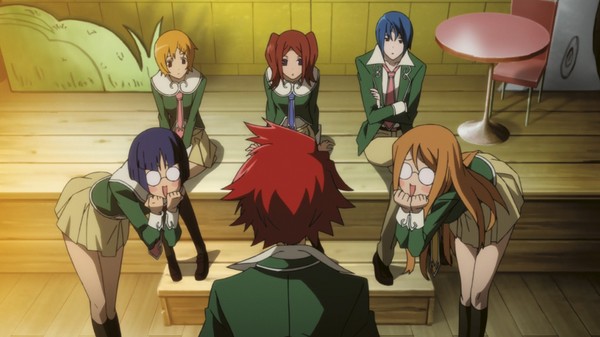 Now not all is bad here, as I did mention the animation is great and the action scenes are well choreographed. But ultimately you watch a show such as this not to see pretty pictures with no substance, unfortunately that is what Star Driver amounts to. There is very little substance here and there is too heavy a reliance on the pretty boy aspect. I was left confused as to why being a pretty boy makes him somehow super powerful. There was no real apparent reason why this is the case, and explanations of why he is so powerful make very little sense regardless.

The plot from start to finish on this collection is just a haphazard mess with too much convolution, overwhelming amount of characters that add nothing to the plot, characters that exist only as plot devices, completely unbalanced and illogical story-telling and overuse of pretty boy transformation scenes that are only there to waste some time.

If you are looking for a deep plot that will engage you, Star Driver has nothing of the sort and it’s a damn shame because the concept is somewhat promising, but it is so fatally executed that it never gets the wheels moving anywhere interesting. 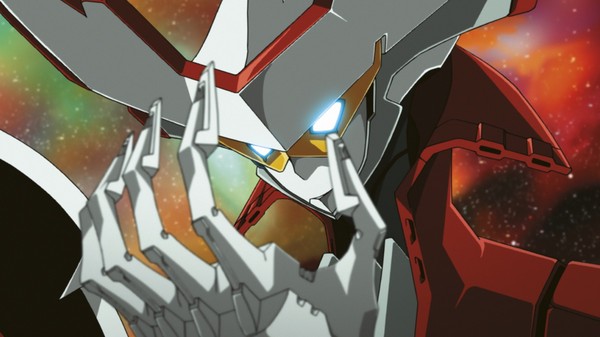 Visuals and Audio:
In terms of Star Driver’s visuals and soundtrack, it succeeds with ease. While the story and characters in this series are incredibly weak, the animation is superb and the art style is incredibly appealing. The cybody battles in the other dimension always make for visual delights and the characters are well designed. Unfortunately this series is all style over substance.

The soundtrack is great here with a lot of memorable tracks. The opening theme song is catchy and relatively addictive, while the ending theme is fine and all but seems a little off in terms of atmosphere.

All in all if you are looking for a visually and aurally impressive series, Star Driver is hard to beat, but there is just no real substance which ultimately causes it all to fall apart. 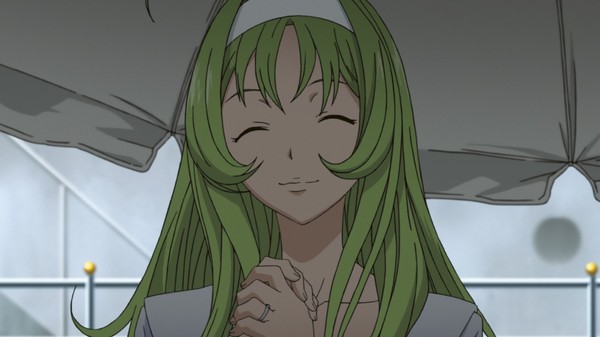 Extras:
Special features on the collection of Star Driver are in relatively low quantity with only a clean opening and ending alongside some trailers. This is a little disappointing considering that this release does not even have an English audio track, so you are already only getting a half-baked product as it is. I have said many times in the past that subtitle only releases are a double edged sword as they are great to get releases faster but they are bad because it excludes the casual viewer that wants to watch in their native language. Hopefully collection 2 of Star Driver will include more special features as this is really the bare minimum here. 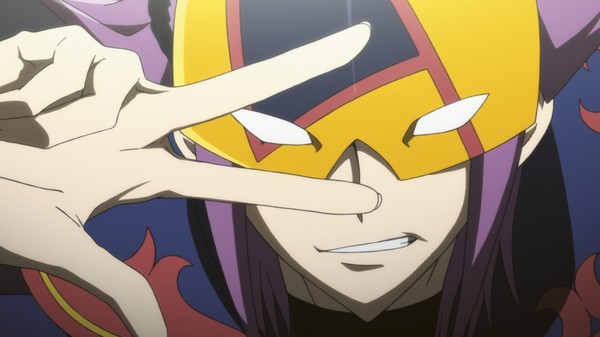 Overall:
Star Driver is an interesting experiment, but in the end, a failed one. It tries to take mecha action and make it appeal to the female demographic but in doing so it dumbs itself down to an immense degree and treats its viewers like idiots. I’m not sure whether BONES thought that women were only interested in pretty boys doing magical transformation sequences and fan service scene after fan service scene, but this series is really insulting to not just women’s intelligence but anyone’s intelligence. It really lacks any form of coherency and exists as little more than a visual feast for the brain dead. Star Driver shoots for the stars and crashes and burns under the weight of it’s own nonsense. This one is only for those looking for something visually appealing, if you want even a half decent plot and cast of characters, I suggest you look elsewhere because Star Driver will drive you away before it’s opening theme even plays.