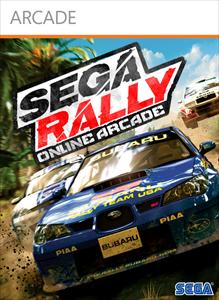 Overview
After departing from the Sega console, I dove deeply into Playstation’s gaming void. I found myself playing a genre that was so unlike any other I have played before. Racing was surely not my favorite genre to play, but Gran Turismo 2 opened me like a fresh wound. While not being Gran Turismo 2, Sega Rally Online Arcade allows you to jump into the action. 3…2…1… GO! 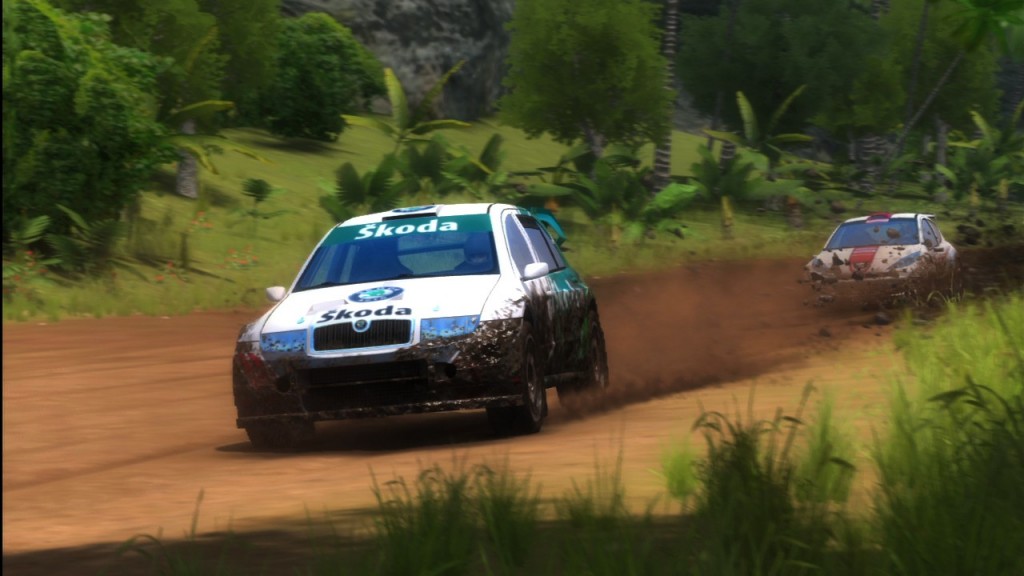 Gameplay
The controls are fairly simple . If you are using an automatic vehicle, just hit the gas and go! Manual vehicles have more power since a player can shift faster than an automatic. Using a manual can be easy to learn as well. Once the race starts, the car jumps from neutral to 1st once the gas is pressed. Shifting up and down is controlled by the controller’s left and right bumper. Once the speedometer reaches a certain speed, the speedometer will flash red and suggest a shift. A player may shift between gears at any time, yet an abrupt shift will cause the vehicle to accelerate slower. Manual may take a few tries to master, but the quick acceleration is useful for arcade difficulty and time attack mode.

Going around long corners is not extremely difficult with super sensitive turning. At points of a race you may think to down-shift or brake to take on a corner, but even an automatic can take 90 degree turns at its highest gear. This technique in the game is called the power slide. By predetermining the degree of the turn, a player can initiate a slide by a hasty turn at higher speeds. 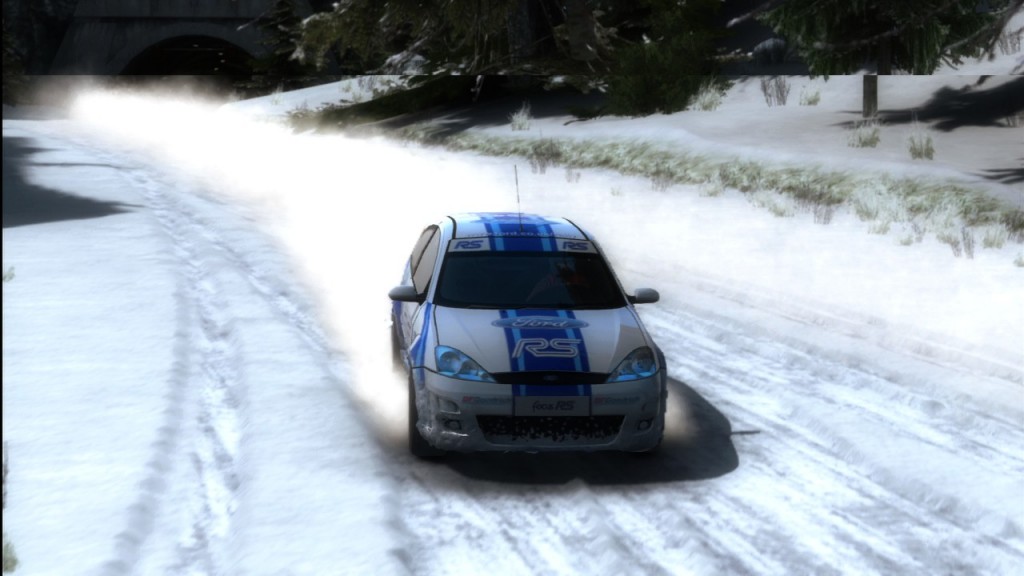 I have tried all of the cars in several different modes, but the gameplay did not change much at all. I noticed the starting cars have roughly the same top speed , acceleration, and handling. Basically there was not any difference between the vehicles apart from size and cosmetics.

-Championship
A championship tournament ends as quickly as it starts. Starting from 22nd place, the player must move up through the ranks within three races. With two laps a race, a total of six laps determines the overall winner. Placing first allows you to play in the secret Lakeview stage where you face off against a ridiculously fast car. By winning this stage you unlock Lakeview as a playable stage in “Time Attack” and “Quick Race” as well as a BRAND NEW CAR!

-Classic
Playing through on “Classic” generates a head-to-head match-up of nostalgic vehicles such as the Toyota Celica and the Lancia Delta. While there is only one opponent, you are almost constantly fighting to maintain the lead. If you are worried about a slow start, do not fret too much because the CPU opponent will slow down. Win five times in this mode to unlock the “Conditioned Reflex” achievement worth 10 gamer points. 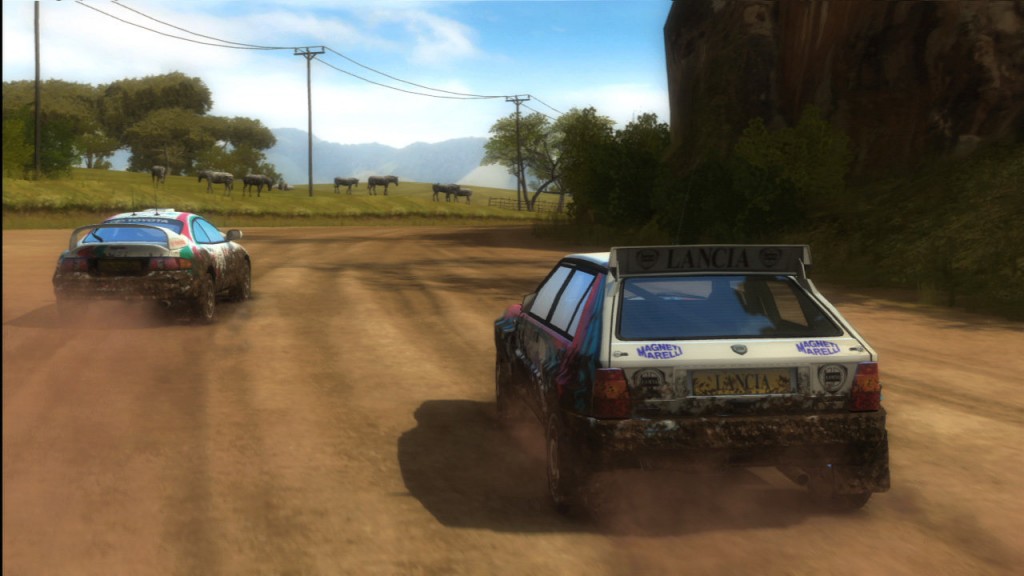 -Time Attack
In “Time Attack” a player faces a ghost opponent that has been set by either Sega staff or top players on the leaderboards. In the race the player cannot physically affect the ghost car’s movements. The purpose of this battle is to achieve a faster time and to potentially be ranked online.

-Multiplayer
Being one of the prime purposes of an online arcade, Sega Rally Online Arcade seems to fall short. Once entering the online multiplayer, you may choose to join a potential game or customize your own. Customizing a game can alter AI bots, car types, number of laps, and the playable map. The major issue with online play is finding an available match. With hardly any online multiplayer activity, players would be better challenged by playing “Time Attack” mode to race against the leaderboard times.

Local multiplayer is readily available as long as you have a buddy to play with. Playing head-to-head may prove a tough match with any friend since all of the cars are equally balanced. The person who makes less mistakes on the map will more than likely be the winner. This makes for a competitive racing contest among friends.

Visuals/Audio
From the desert to the jungle, the environment visuals are fulfilling. Each map provides objects like people, bridges, and beaches that bring reality to the player. With a limited map selection, the scenes show a lot of background detail to make each lap through intriguing. 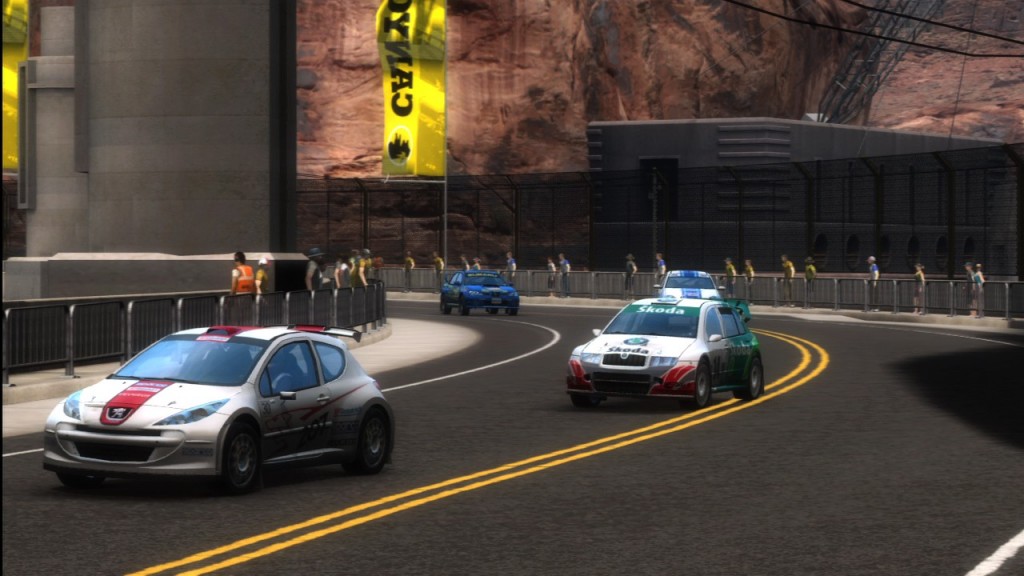 One texture that sticks out readily is mud. While your car travels through mud, a build-up is collected on the rear bumper. Driving through water cleans mud off but slows the vehicle down. The effect is pretty cool but worth avoiding to maintain a consistent high speed.

The coolest sound of Sega Rally Online Arcade is the grinding of tire to road. The power slide makes a sound like individual rocks and gravel popping as the tires grab for friction. Other sounds from the vehicle meet your standard for gear changes, acceleration, breaking, and collisions.

As I was making my way closer to my first turn, the game told me there was an easy left turn ahead. The voice continued to belt out directions for each turn or jump that I was nearing. This initially was an annoyance, but I understood this was helpful especially for new players. In-game options proved useful to turn down the volume of the voice yet keep the visual arrows available.

Overall
Sega Rally Online Arcade cannot compare to bigger racing titles because of its shelf life. While spending only a few hours on unlocking achievements , players will burn through the single player modes. The multiplayer should be the key aspect to increase the longevity of the game, but the lack of community could prevent players from finding a single match. By focusing multiplayer locally, players can experience competitive play more readily. If you are trying to avoid a pricey racing title, Sega Rally Online Arcade could be a great supplement for a low price.