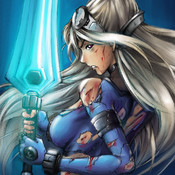 Overview
Enter, once again, a galaxy of social turmoil. Church and government hold equal ground and stalwart supporters of each clash over ideals. Join a crew that doesn’t feel very strongly about either and follow as they are thrown into a battle much bigger than themselves. 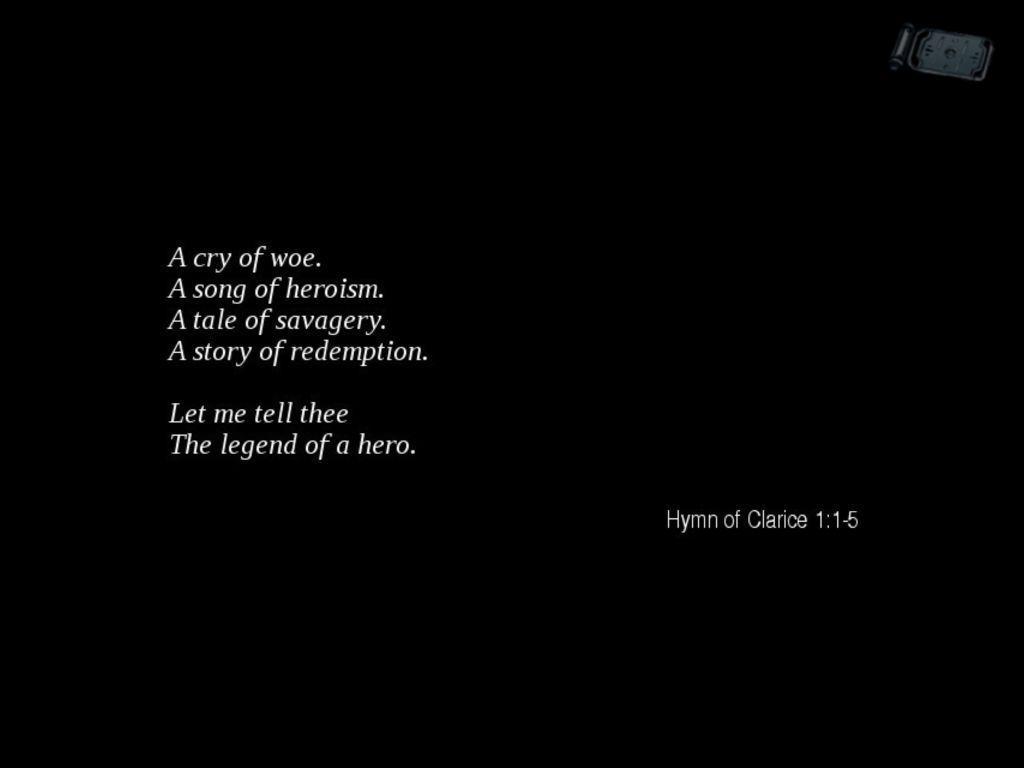 You know it’s for real when Hymns are involved

Story
Continuing on from Sage Fusion, the story begins with merchant Marlon Zigler and his trusted bodyguard Alvonse Brin on their way to a very important meeting. However the rendesvous with their client Mr Heinlein is delayed when their spaceship, the titular Sage Fusion, is stolen. Matters are made much worse when Marlon’s pride and joy returns to Capistad…very fast. Having drawn the attention of the Citywatch, Marlon and Alvonse must use ‘inventive’ means in order to reacquire their crashed ship.

Their quest eventually brings them to cross paths with Vientiane, a Tarrant agent seen in the opening of Sage Fusion. After having met some unfortunate circumstances of her own, she is kidnapped and placed in the completely pleasant sounding, and in no way suspiciously named “Compassion Centre”. Naturally, it is up to Alvonse to rescue the damsel from the clutches of evil. Worse, an evil disguised as good. 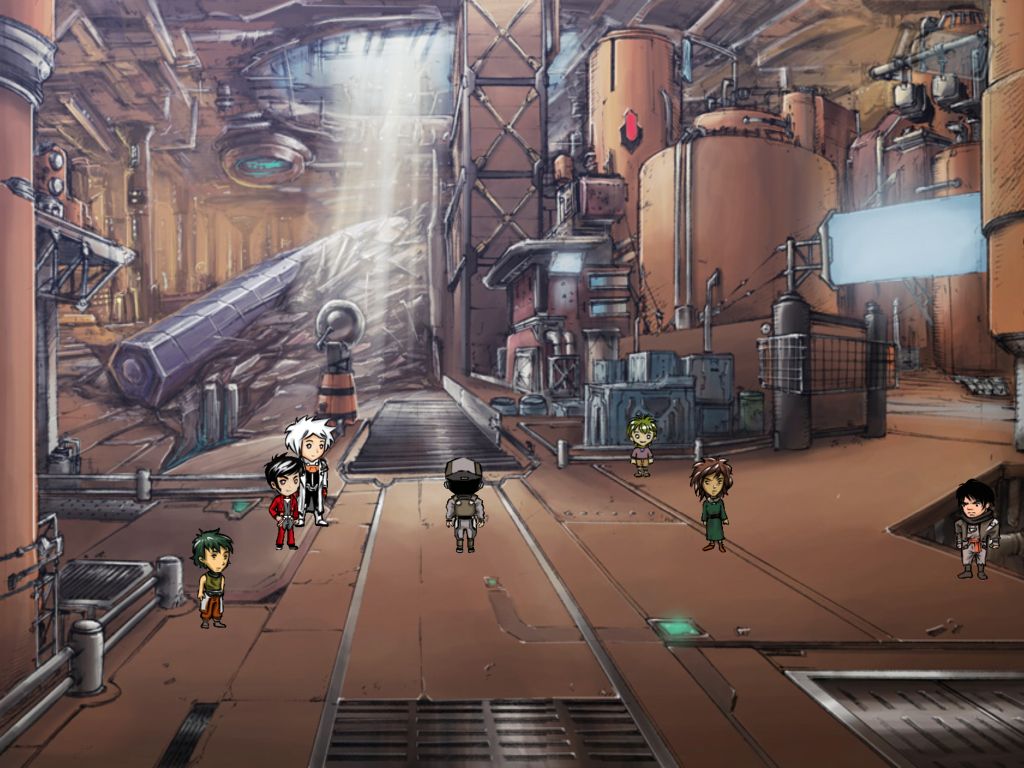 Try and guess who the protagonists are

The situation only escalates from there. Alvonse and friends must now deal with two of the most dangerous aspects of space…religion and politics. Amidst the chaos of interplanetary combat, the game explores the fragile balance and confusing results of a society torn between faith and economy, as well as raising some very interesting questions regarding the nature of humans. What classifies as a human? How much influence should religion have on society? Are the masses stupid, or just clinging to hope?

Similar to the first game, story is expressed through written dialogue. Also like the first game, there is the occasional grammatical error. Whilst this isn’t a particularly big deal, it can subtract from the dramatic moments. Such as when a character exclaims, “It would have been a very big trouble,” or “You arrive just in time.” The game will also quite randomly alter tense and sometimes switch between first and third person. 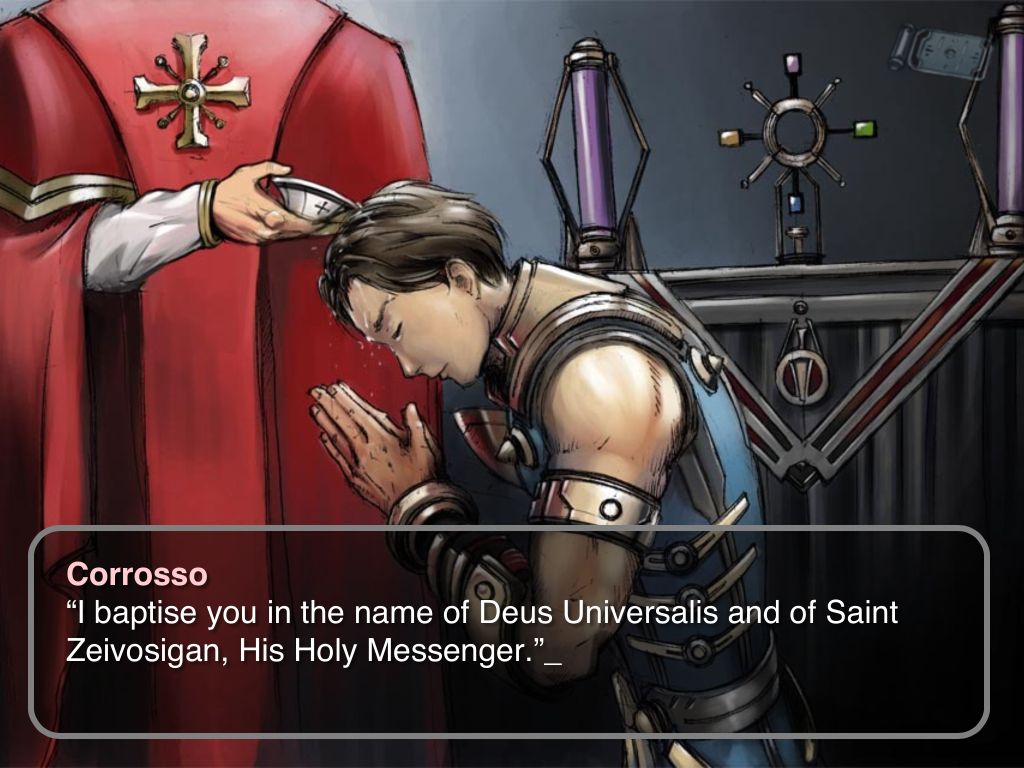 Gameplay
Sage Fusion 2 features the same gameplay style as the first. In order to move around the overworld, simply tap where you wish to walk. Entrances to new areas will be indicated by a flashing dual arrow, which can be tapped again to proceed. Clicking on various points of interest, like people and items, will unlock new option, such as talking to people and picking up items.

The game also includes some minor puzzle element. Occasionally in order to pass through areas, certain objects or actions are required. Though it is possible to miss the needed conditions, the game is generally lenient, with characters repeating facts that might be helpful ie Hints. The few side quests have similar elements, requiring a decent amount of backtracking and collection. 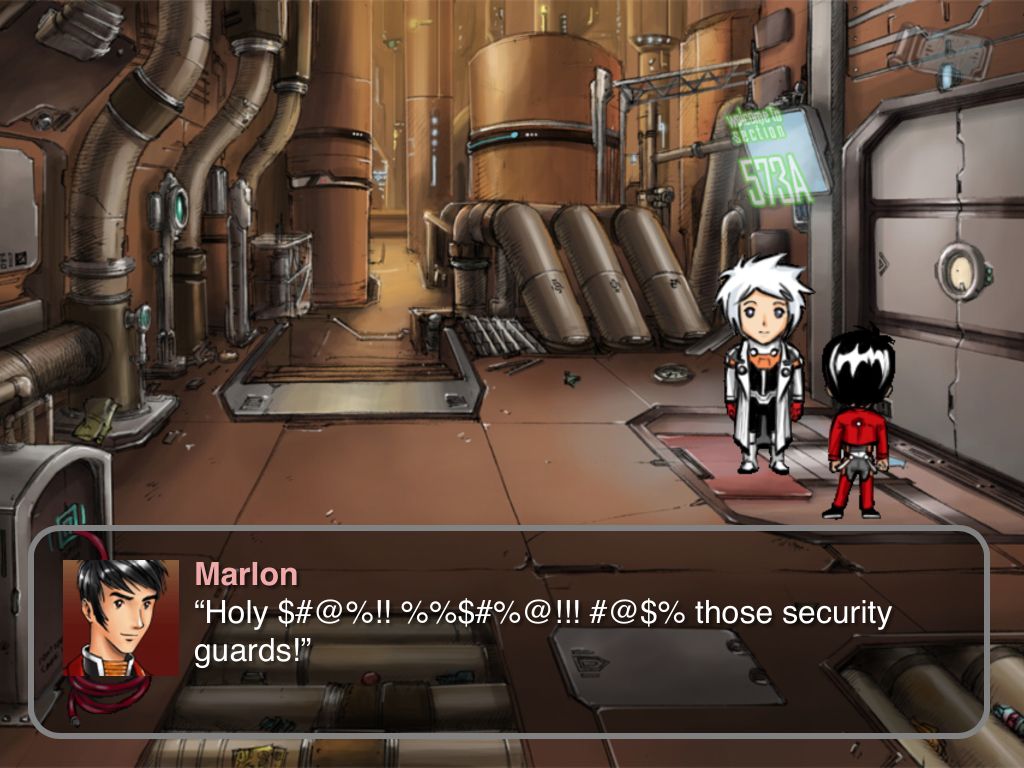 Not the classiest merchant in the galaxy

When combat is engaged, the player characters take the left of the screen and enemies take the right. Like moving, combat is controlled by tapping. Players are able to attack, use items (such as healing kits and grenades) or simply pass. Each character possesses a list of available attacks, from singular strikes, to rapid fire assaults which damge every enemy in battle. Each of these moves costs a different amount of Attack Points (AP), limiting the use of the more powerful techniques.

With each attack launched, a shield icon appears above the enemies head. The goal being to tap the icon as close to the start of an attack as possible. Tap too early, the attack does less damage, too late and and the enemies will block your attack. This same principle is applied to blocking. Also, by successfully blocking an enemies attack players can regain AP, allowing them access to higher grade attacks. 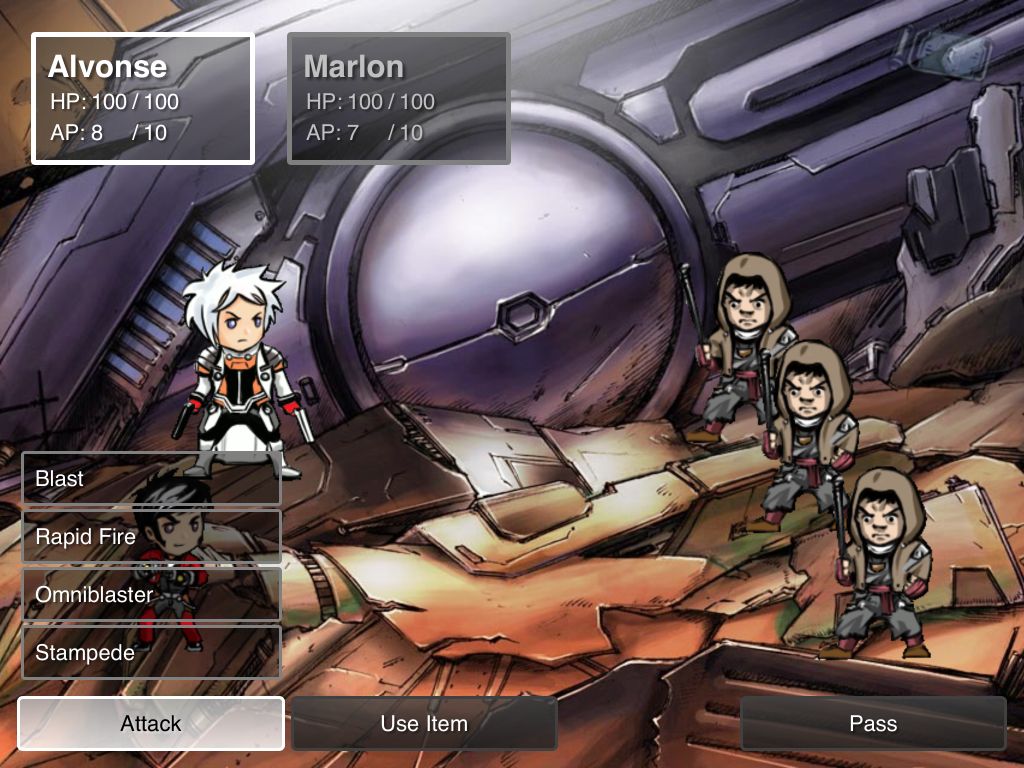 Visuals and Audio
Sage Fusion possesses a unique hand-drawn style…Most likely stemming from the fact that it’s hand drawn. The backgrounds are detailed and varied. Each individual screen is. At certain points of the story, the game cuts to large illustrations of character above their dialogue, usually denoting an important conversation. The game also displays detailed illustrations for critical events, such as discussions of Alvonse’s past. Character animation is also handled very well. During combat, attacks are animated smoothly and each move possess a unique animation.

The game possesses a very dramatic sound track. Whilst exploring Capistad, a grand orchestral tune can be heard. Trumpets, violins and piano create a surprisingly intricate and robust soundtrack. This gives the world a grander sense of scale and creates a certain dramatic flare. Certain tunes also fittingly possess an underlying sci-fi vibe.

In the way of sound effects the game is fairly sparse. There’s the classic explosions, punches and alarms. All the trademarks of action. Having said that, due to there only being written dialogue, the game can feel quiet at times. 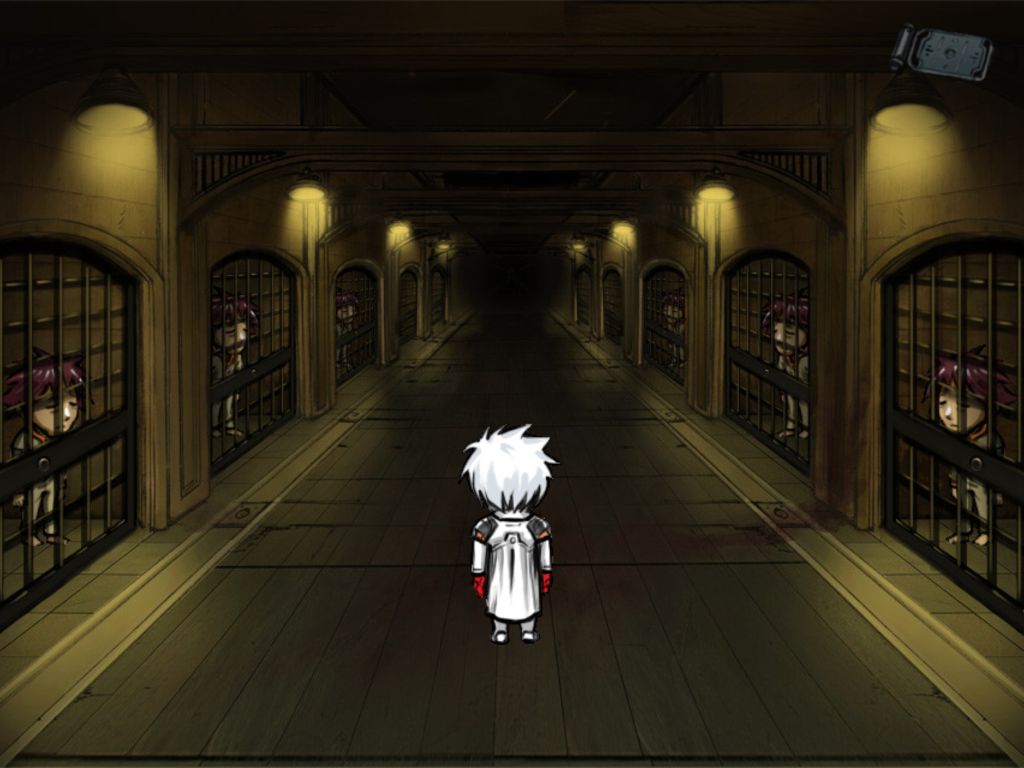 I walk a lonely road…

Overall
Sage Fusion 2 is more intricate than the simplistic gameplay lets on. Despite the futuristic setting, the core of the game revolves around the conflict between religion and politics, and all those caught in between. Characters are explored, bad guys are punched and t-shirts are sold (it’s a side quest thing). All in all, Sage Fusion 2 is an interesting game that raises some valid philosophical points and lets you shoot space thugs with dual pistols. Awesome.