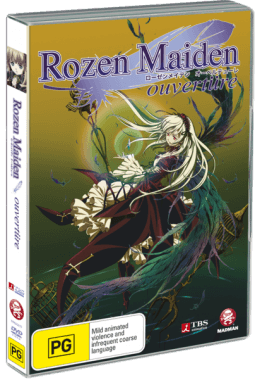 Overview:
Have you ever wondered what it would be like if your toys, models or creations had minds and wills of their own? What if the things we make have the capacity to think, speak and feel? The Rozen Maiden anime series is a modern era portrayal of this concept. Set to a gothic theme in both story and visual style, the mainstream series tells the tale of several such creations which have been granted the gifts of free will. Rozen Maiden Ouvertüre is best described as something of a spin-off OVA, much like the OVA collections of series such as Full Metal Alchemist and Dragon Ball Z. This DVD release is not a central part of the series running plot, but rather, is an additional adventure within the confines of the same fictional universe. 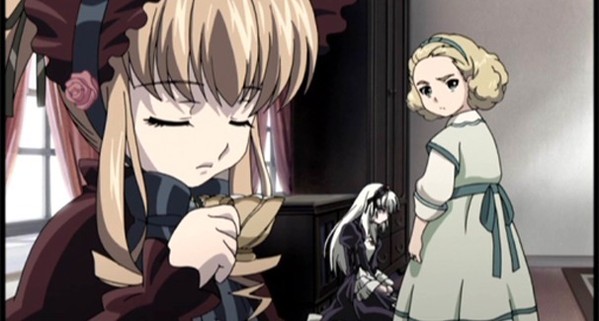 Story
The plot of Rozen Maiden series as a whole is centred around the afore mentioned notion that human creations might indeed have free will. The title of the series comes from the name of the several living Dolls whom the story revolves around. Each of the Dolls is the creation of an expert doll craftsman, whom they each highly regard as their “father”. In order to be reunited him, the Dolls engage in a free-for-all battle royale in a contest known as the ‘Alice Game’. The purpose of this contest is to prove which doll can become the perfect girl, known as Alice. 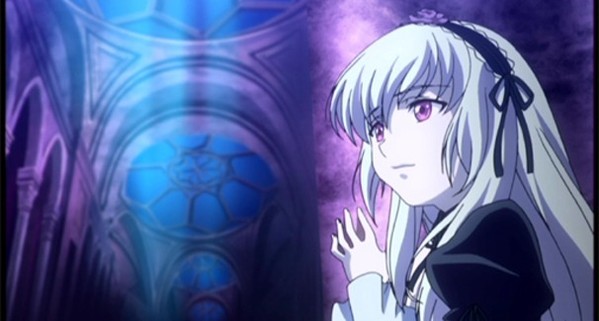 RM Ouvertüre occurs mostly as a flashback story, which constructs a great deal of information about the main cast, although the greatest focus is given to the origins of the series antagonist. The first episode of Ouvertüre begins with an incomplete doll, named Suigintou, lying on the bench of the doll maker’s 19th century workshop. There, she witnesses the creation and completion of six of her “sisters” at the hands of their “father”. She however, is visibly incomplete, with only a half finished body and saturated colouring. From a viewer’s initial perspective, it’s pretty clear she’s been forgotten and abandoned in favour of her younger sisters. Her desire to be completed literally brings her to life as she drags her half finished body across the floor to complete the work herself.

Fast forward about 200 years, and the viewers are introduced to the key members of the mainstream series cast, the most notable of whom are Shinku, the series heroine and one of the Rozen Maidens; and Jun, a young boy partnered with Shinku who provides her with energy and repairs when necessary. When Jun decides to gift Shinku a broach for her dress, the Rozen Maiden recognises the exact design, and tears if off her costume, thus discarding Jun’s sentiment. One of the other Rozen Maidens explains to Jun (and the audience) that the broach was a source of great pain for Shinku in the past. This sets off the flashback story which addresses the origin story of Shinku and Suigintou. Without going into too much detail, the tale from their past shows how the pair of Maidens first met, and despite being inherent enemies, the two initially developed a strong friendship. However, fate eventually catches up with the pair, and circumstances force them apart, as they both ultimately desire to win the ‘Alice game’. 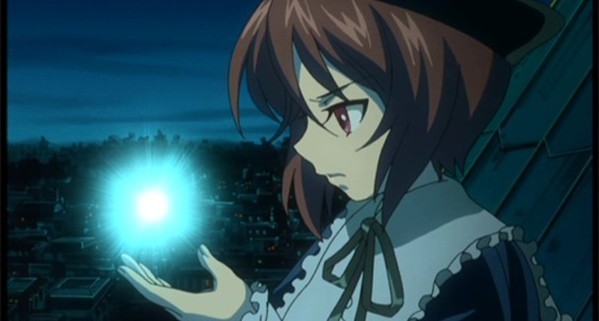 Admittedly, this was the first time that this reviewer had watched the Rozen Maiden anime. Sufficed to say, what was going on throughout the course of viewing was highly confusing. The characters, while relatively individual from one another, were difficult to find memorable thanks to the overly long names and similarities in personal traits. The Ouvertüre collection only features 2 episodes, which occur sequentially. Even as a spin-off OVA, only 2 episodes is pretty short. While the plot moves at a pretty fair pace, the overall length of the DVD content is somewhat disappointing for the price.

The central plot of the anime reminded me greatly of an older series called ‘Zach Bell’, where doll-like characters are forced to duel with the assistance of human partners. While the themes of the story are not exactly what one would consider original, the story is still relatively enjoyable, though it is likely that those who are already familiar with the mainstream series are likely to find a higher entertainment value than others. It must be said, that as an introduction point into the series, Rozen Maiden Ouvertüre is a poor place to jump in. Little context is established until even past the half-way mark, and what amount of understanding could be gathered still seems lacking without foreknowledge of the rest of the series. Ultimately this is an extra dose of Rozen Maiden for the already existing fans, and not something which can be viewed as a standalone. 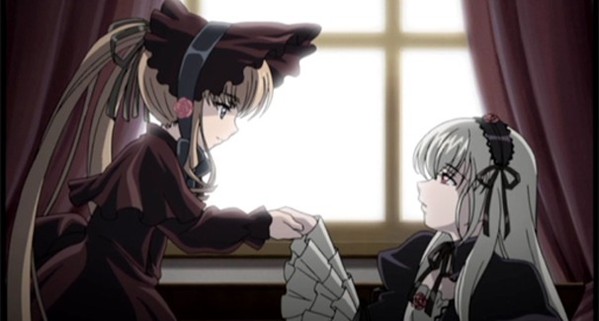 The gothic graphic style is one of the standout visual features of Rozen Maiden. While the background artwork and special effects are pretty average, the character designs and costumes are very well developed. From the get go, it’s easy to tell the Dolls apart from the human characters of the series. The height disparity and the machine like movements of the dolls truly makes them seem like toys come to life. The dolls are each outfitted with a unique 19th century outfit, which in the context of the 21st century makes them seem like strangers out of time. Overall, the visuals are interestingly unique, but ultimately uninspiring due to limited variation in the environments, and a sense of static stillness that resides throughout.

Audio
Much like the visual style, the musical score of Rozen Maiden is nothing spectacular. While the music achieves its goal of setting up or creating emotional responses (particularly sympathy for Suigintou), the score doesn’t really inspire a sense of action, comedy or drama. Bear in mind that this criticism is only really applicable to Ouvertüre, and perhaps not the mainstream series as a whole. 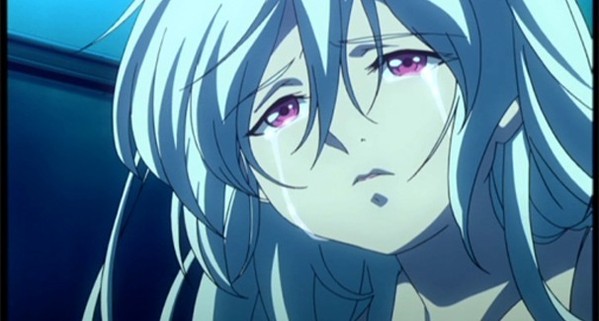 The voice acting talent is remarkably well appropriated, especially on the part of the heroine Shinku. Her British accent fits well with both her origins story and her socialite mannerisms. The other characters are also well voiced in the English dub, though it is worthwhile to try playing the DVD with the Japanese dub for a greater sense of drama.

Overall
While the notion of living creations is a theme commonly explored by anime and Disney movies alike, Rozen Maiden offers a unique gothic look into the concept of what it means to have free will. Ouvertüre is ultimately a DVD addition for the already existing fans of the series. As most modern narratives tell us, villains have to be developed, usually under tragic circumstances. To that effect, the story is enjoyable, if confusing to the newly initiated. Is it worth the watch? Given the relatively average quality of graphics and audio, this is definitely not a series for everyone. However, the story, if short, is enjoyable, but the final appeal will always lie in personal taste.