There are a great deal of “point-and-click“, puzzle games out there, especially floating around the iTunes App Store, that’s not necessarily a bad thing but, unless it’s done properly, it’s quite easy for new released games of this genre to slip through the cracks and join the mass of games already released. Righteous Kill 2 doesn’t seem to do this at all, not only because it’s a G5 game but also because it seems quite well-rounded and stable as a game, despite not being a fan of these types of games I do think highly of it, let me tell you why. 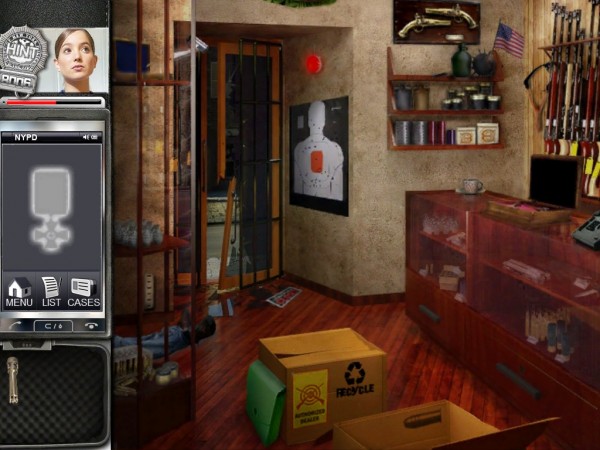 It’s fairly straight forward when it comes to the story; you play as Officer Dean who is on a case to find the true identity of the “Poet Killer”, as you play through the game the plot thickens and you, as a character, become more entrenched in the plot. I would say that, while not basic, the story is fairly usual, especially for a game within the crime/drama sub-genre. That’s not to say it’s a bad thing though because, while the story didn’t blow me away, it wasn’t dull or boring, it felt like being a key part in one of the copious  amounts of “cop shows” that we have on TV. The fact that it made the player feel like a “key part” is a big tick and something I can’t just overlook. What I was most impressed with, semi-story wise, was the locations that the story took you to and through, locations like Central Park, China Town, The Docks, it was these places that won it over for me and I’m not talking aesthetics either, I simply liked the big-city setting of New York and it seemed like the story allowed the player to flow in and out of these locations without forcing the story at all. 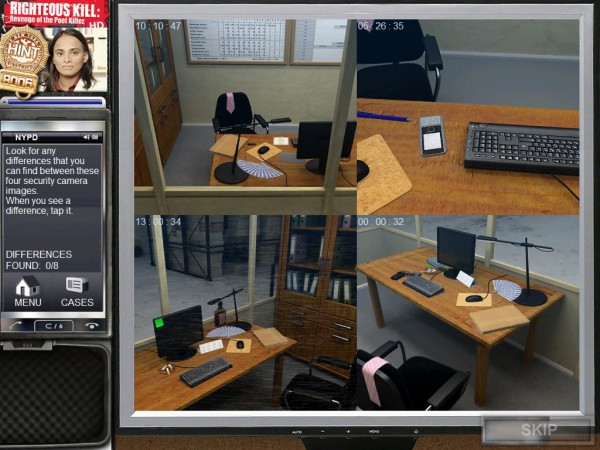 Essentially the only complaint I have about this game Visually would be the small cut scenes that would surface every now and then to wrap up or begin another story arc or the next case. These small cutscenes consisted of about three seconds of live-action footage, possibly of a car pulling into the station, and was played out entirely with what seemed like stock images of people. It made the game seem lazy yet they appeared rarely so I can’t go on a rant about how annoying it was because, well, it wasn’t. It was just something I happen to notice. What I did like was the environments of the game, it took you to a fair few places and they looked stunning, I would’ve loved to have seen them on something bigger like an iPad because they really won the game over for me. They way that certain items were hidden within the environments was also great, it showed the effort that the development team put in, it wasn’t like they just slapped a sub-par image on top of a detailed environment. It was done very well. 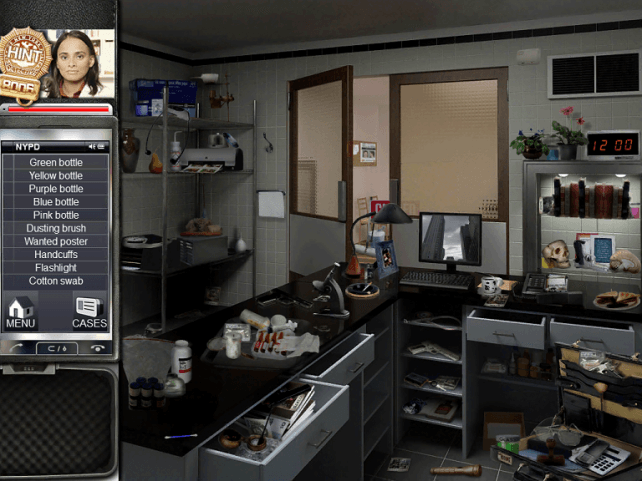 This aspect of the game, once again, was used extremely well. There wasn’t much music, in fact, I really only recall the fast-paced violin you would here on the main menu and on each loading screen. The bulk of the audio came from environmental sound effects. While looking through a crime scene you would hear footsteps of citizens or other officers passing by, if you were at the docks you’d hear the sounds of the ocean, if you were in Central Park you’d hear mumbles of park-goes in the distance and the blowing of wind through the trees. It made the game easier to get immersed in and it made you feel like a real cop, that mixed with the Visuals is a great combination. 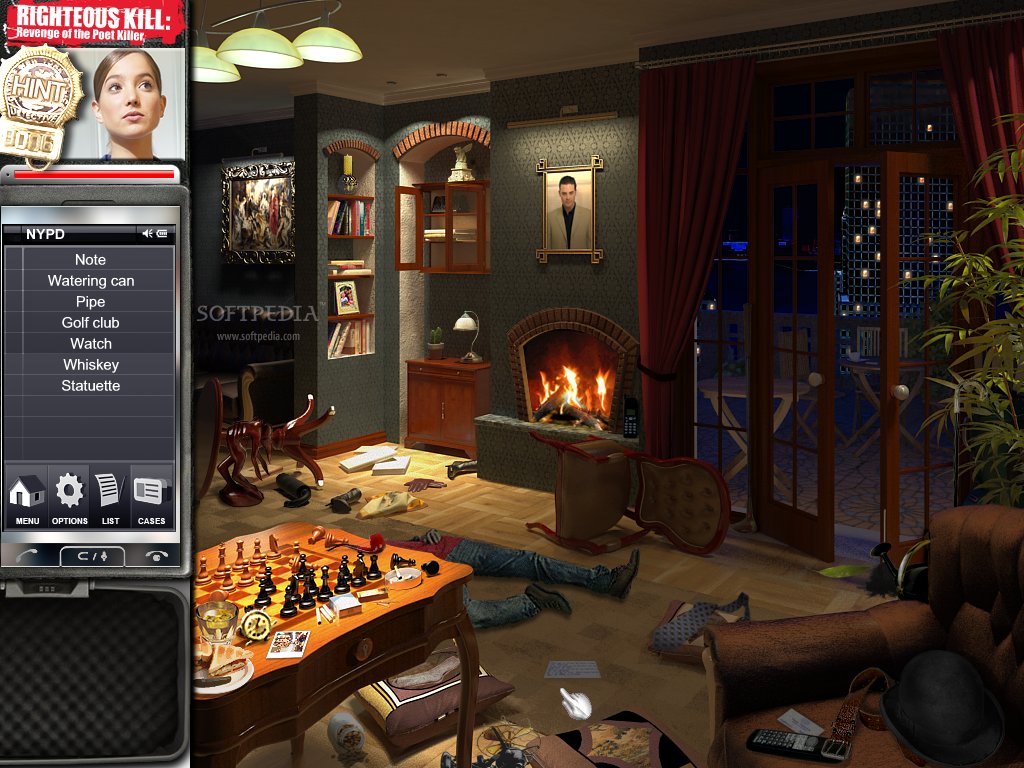 Possibly the most simple aspect of this game was the way it was played. It’s your typical point and click game where you’re put in a situation, you’re given a list and you have to find the items on the list to continue with your investigation. Throughout the game you’ll pick up items like keys or a flash light that will come in handy further on through the game. It’s extremely simple yet extremely affective and I think that’s why a great deal of companies find solidarity in making a games in this fashion. You also encounter mini-games like pasting together shredded pieces of paper to reveal a document, or recreating a strand of DNA that is to match the DNA you found on a crime scene, mini-games of that calibre are used throughout the game to break up whole could eventually become boring and mundane. 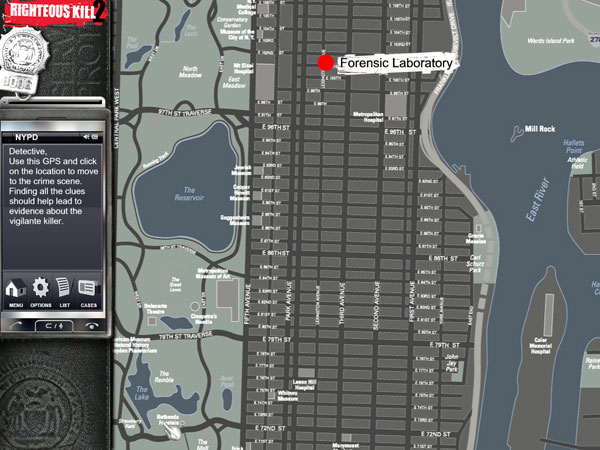 It’s a great game in general and this is coming from someone who does NOT like “point-and-click” games at all. I feel like it is structurally sound and while, yes, it is set back by a few, minors things a player can and will get a good run out of this game. This is not a typical iOS game either, I wouldn’t be playing this on my commute to work or during breaks like with others, this is very much a “sit down and relax” type of game. It’s definitely a game you should try if you’re a fan of the sub-genre or even if you’re just a fan of crime and police-type drama.