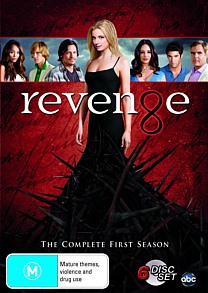 Revenge is a complex idea, with a lot of twists and turns and not a lot of stability. So really, the only question is, why hasn’t someone made a show about it earlier? I admit, when I first heard the title of Revenge I questioned it – all of these one word television show titles don’t really inspire the imagination. However, there really isn’t another good way to sum it up, it really is all about revenge.

Revenge follows a young lady whose name was originally Amanda Clarke, but goes by Emily Thorne now, whose father was framed for domestic terrorism and died in prison. So it’s no surprise that she’s got a bit of rage inside, and she’s decided to take revenge on everyone involved in the court case against her father. Sounds fairly simple, but it is quite a twisted path that involves a whole lot of manipulation, high-tech spyware, and the dark secrets of the immensely rich. 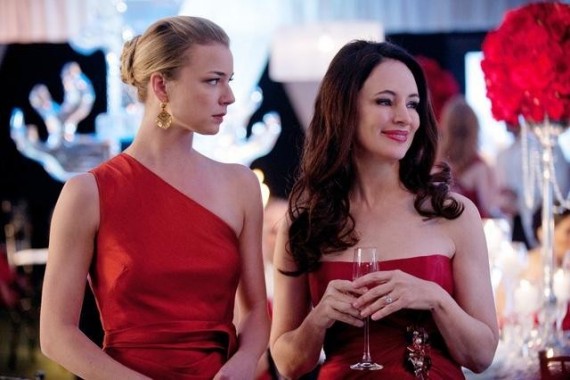 It’s kind of like Gossip Girl (including the casting of Connor Paolo, or Eric van der Woodsen) in that there are rich people and they’re always trying to get one up on each other, except that in this case it involves far more serious things like death and jail. Plus, Emily is a total badass.

Not only does she pull some crazy stunts off with manipulation, she’s incredibly smart and adapts to just about any situation. Which helps when you’re trying to blackmail and expose a bunch of rich, dangerous people. She can also come off as a bit cold because of this, but it’s tempered by moments of honesty and vulnerability. But, to be honest, it’s just fun to see her devious mind at work. 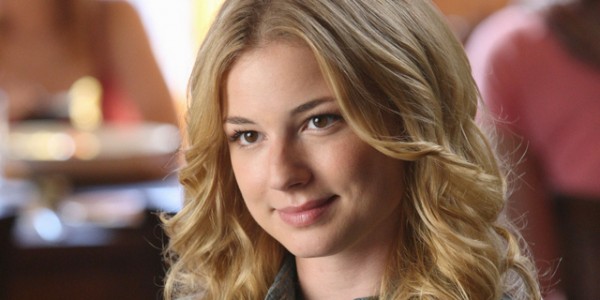 Emily is also the best at the over the shoulder scheming look while hugging someone else. It’s actually kind of funny how she’s perfected the slight squint, head tilt, and suspicious look. And once you notice that you sort of look for it every time.

She’s not the only one with ulterior motives, Victoria Grayson (Madeleine Stowe) is the epitome of a sexy Devil in a red dress. She loves her family unconditionally and does whatever she can to protect them. She certainly isn’t a sympathetic character, but she is fun to watch. And that’s what this show is, with its morally ambiguous characters and conspiracies, it’s a huge amount of fun to watch. 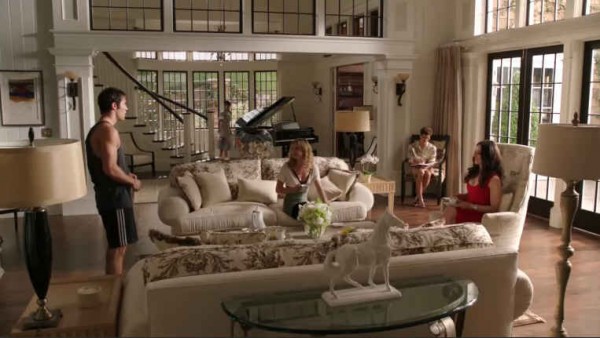 As the first season, Revenge really establishes itself well as a great mystery show, with really interesting characters who develop a lot over the time of the show (not always in positive ways either). You’ll find yourself rooting for certain characters, then your opinion of them changing over time, that’s just how much the show sucks you in. However, there are also characters that you hate and can’t wait to get rid of. Unfortunately, the characters have a habit of never really leaving and on more than a few occasions you end up groaning as one of them returns like a bad rash.

There are the usual relationship dramas and love triangles (or squares) that you can expect from a drama show. These aren’t as annoying as the teenage equivalent, but they are frustrating in that whole ‘will they won’t they’ way. 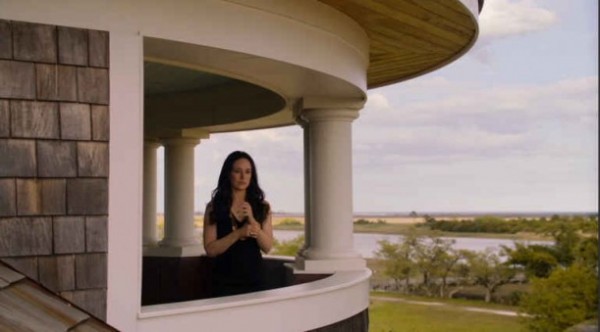 The style of Revenge models itself a little after the fakeness you can see in soap operas. The colours are a little off, leaving it a little unsettling, which is the purpose of it really. Apart from that, the Hamptons and the stunningly rich sets are breathtaking and allow for some pretty awesome backgrounds.

In terms of cinematography the shots are well set up, and well-designed to be given that surreal, overly pretty quality. It works really well, especially in the overly affluent setting. 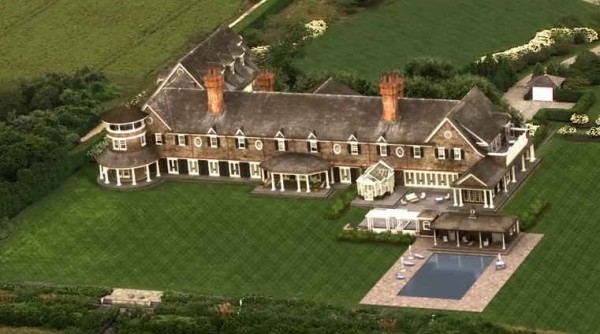 The soundtrack of Revenge capitalizes on the suspenseful nature of it, emphasizing and exaggerating moments of the show. The main soundtrack theme is a bit Inception-y – we’re all about mystery and suspense here, especially when it involves ominous sounds. Overall, it works well and you’re never really left feeling that it’s over the top or out of place. 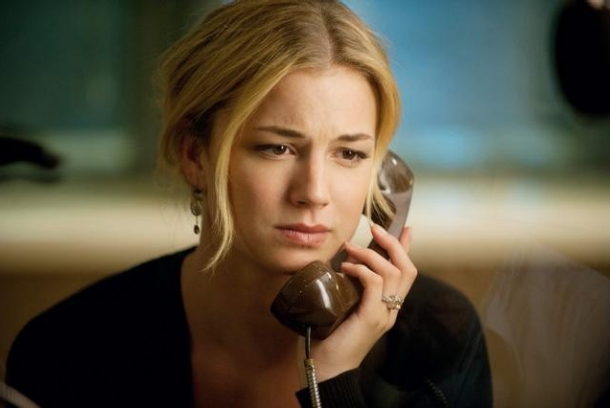 There are a tonne of special features included on each disc, including behind the scene featurettes, deleted scenes for almost every episode, and bloopers. It’s everything you want from the extras in a DVD box set.

Revenge: The Complete First Season is a DVD box set that allows you to relive the crazy and intense storyline of Revenge, as well as some extras. Revenge is a story for those who love mystery, suspense and some good old double-crossing. Revenge is well written and acted with some really intriguing plot twists and character relationships. You’ll find yourself watching more and more episodes as the suspense and cliffhangers get to you.

Plus, with the second season of Revenge out on TV, it’s the perfect time to rewatch the first season and get a refresher on the story up until now.