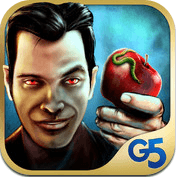 Overview
“My name is Legion; for we are many.” – Gospel of Mark, 5:9
Enter a world of intrigue and the supernatural. Fight against an oncoming evil that will threaten the world. Prove yourself to the spirits beyond…By working out how to open that door.

Story
You are Mum’s daughter (there aren’t any names given, work with me here) and you have a gift. Possessing the power to see the dead, or another dimension, or both…it’s a little vague. Regardless, you awake in your room and speak with Mum, who’s a ghost, who sets you on your quest. The puzzles throughout the game, like opening a door and solving a sliding tile game, are apparently tests. You must prove yourself strong of mind and character in order to train to face Legion. An ancient evil, Legion has been consistently defeated each time he tries to take over the world, or destroy it (not sure). Like your Mother and Grandfather before you, you must stop Legion. To be honest I’m not sure why there even is a story, it really doesn’t come into play. Apart from a few mentions, nothing you do sheds any light on the situation. You are “Chosen” and for some reason figuring out how to reach that coin will prepare you to fight the Devil/Legion guy. Not to spoil for anyone interested, but the game ends on, not so much a sour note as a flat one. The game seems to be trying to build a world, but they’re using the wrong tools. A game like this really isn’t designed for a plot as inherently complex as “save the world from the forces of evil.” 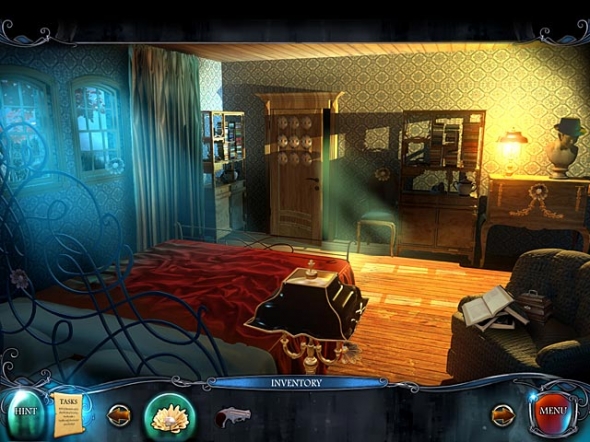 Gameplay
A classic escape the room/hidden object style puzzle game. Each room contains certain objects which are required to progress. Some objects are more obvious, and sensible, than others, such as finding a key to open a door or fuses for a fusebox. As the game progresses and you get into the swing of things the puzzles get more difficult. Sometimes it is required to combine items, like adding soap to water or bullet to gun, both real examples. In addition to these are more traditional puzzles, such as tile sliding. These more in depth puzzles generally guard an object needed to proceed. The game does have three difficulty setting (Easy, Casual and Hard) and each vary the amounts of hints provided. Objects can be set to sparkle after a time of inactivity and each area can bring up a list of what hasn’t been found yet. There is also a hint meter that recharges after a set period of time, providing directions and “suggestions” of item combinations. As you play each puzzle section, a solve meter fills and gives you the option to skip said challenge if you can’t, or don’t want to, complete it. 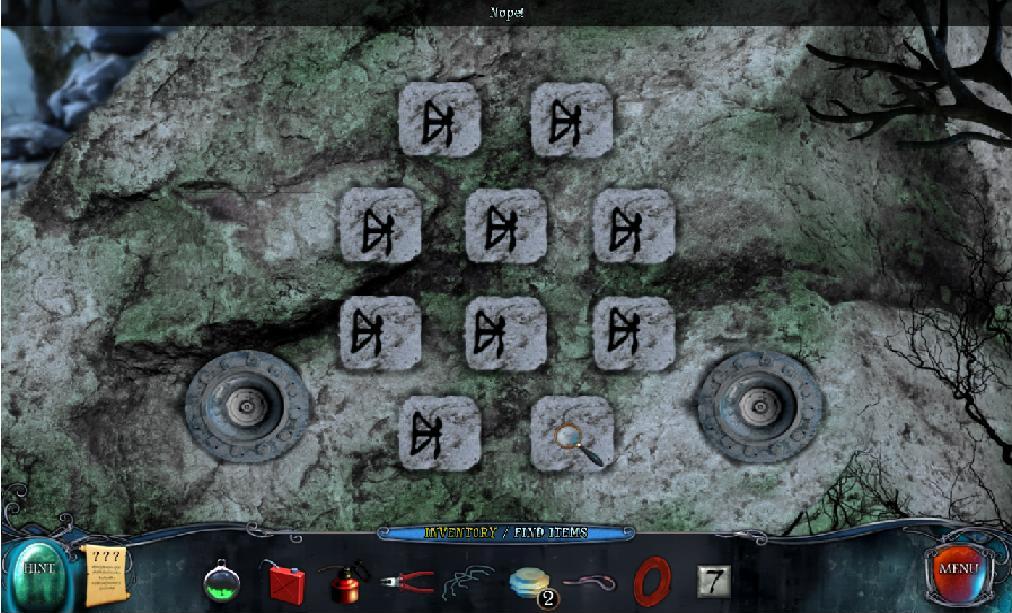 Audio and Visuals
The visuals of this game are okay, not that there’s much to look at apart from rooms. The characters that are shown are single frame 3D figures, who look like they come from a flash game. Due to the “scary” nature of the game the areas are generally dark. This doesn’t always help when finding clues. Without the clues active it can be incredibly hard to see what you need to collect. The size of the screen (I played it on the iPod Touch) can be a problem for the same reasons, especially when finding small or out of the way items, though the zoom feature helps to some degree.

The audio of the game is pretty repetitious. Basic “ominous” music plays throughout the entirety of the game, setting the backdrop for the story. The hints also have sound effects, just in case you can’t see it you can hear the sparkles. The characters themselves are actually voice acted, which was a nice touch. Though the voices aren’t the worst, they’re not exactly memorable. Mum has a calm peaceful voice as opposed to the creepy, near monotone voice of Legion, though both lack expression. A few stock standard sound effects are also thrown in, like a creaky door and ominous crow. 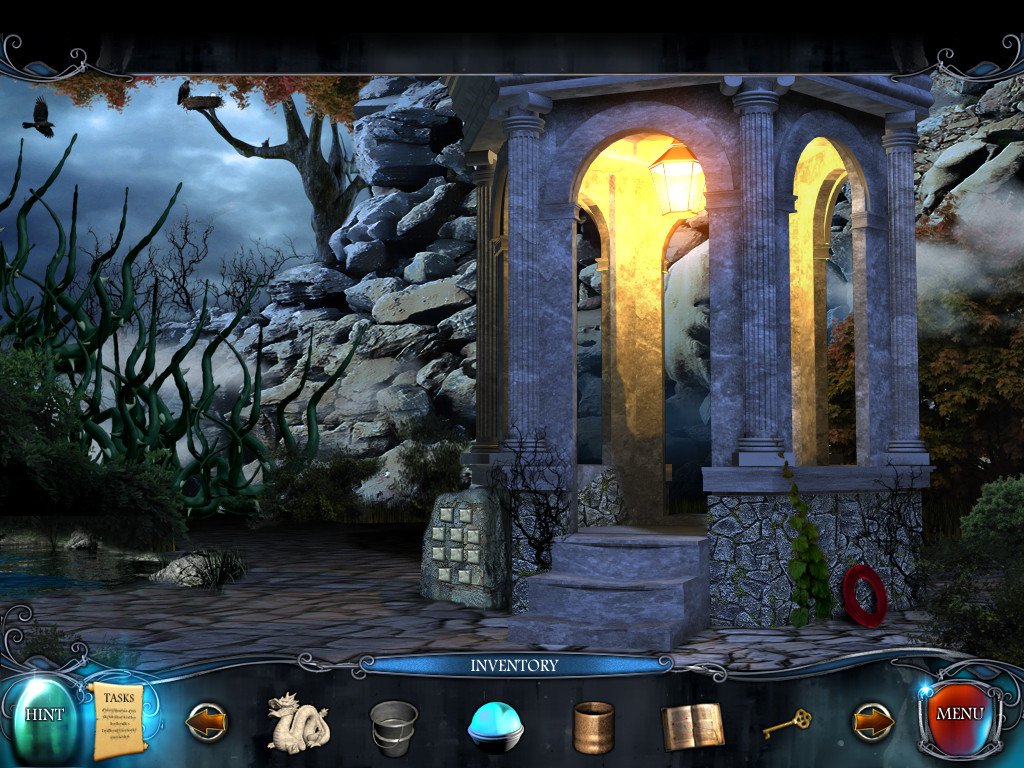 Overall
It’s an okay game. The world threatening, “part of something bigger than you” style plot seemed out of place in an escape the room puzzle game. The actions of the game didn’t lend to the story at all, other than some minor exposition from the Mum there isn’t any plot development. The game was decent for a puzzle game, it was interesting and challenging, though some situations definitely benefit from the hint system. Overall, I’m sure you’ll enjoy it if you are a fan of this specific genre. Play it for the puzzles, not the story because well, there really isn’t one.