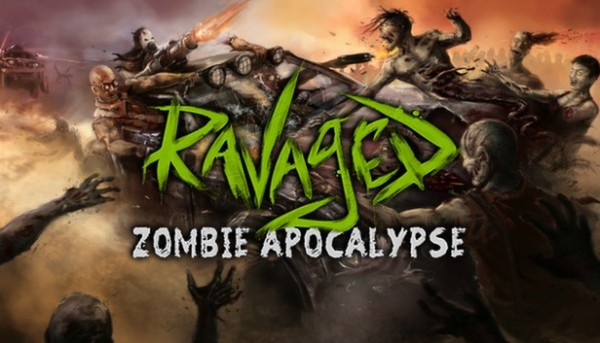 Welcome to the Apocalypse fellow ghouls. On the menu are zombies, resource runs for fuel, a wide range of weaponry from blazing guns to chainsaws, vehicular mayhem and the choice between scavengers or the resistance. Ravaged Zombie Apocalypse is the new gritty and gruesome expansion to the original title Ravaged; offering players more gore and no mercy. However, there is a debate between whether 2Dawn Games addition of the aggressive Walking Dead rises to the expectations of other Zombie Mods. Should players be hungry for Ravaged Zombie Apocalypse? 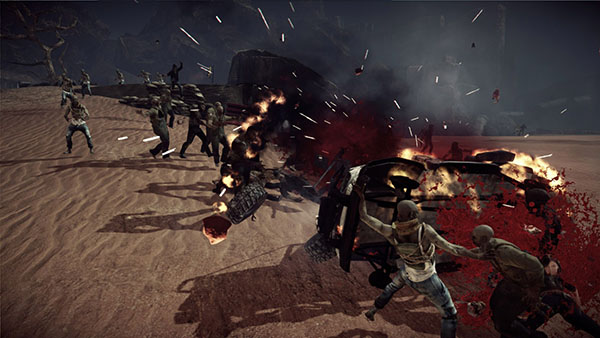 The title is as unimaginative and predictable as the story: Ravaged Zombie Apocalypse. Unlike the in-depth narrative progression in Telltale’s successful Walking Dead Game, the premise for this online multiplayer FPS and survival-action game is more dependent on quick play (timed-matches) and well-defined objectives –whether you take on zombie hordes as the Resistance or enter the resource run as Scavengers in co-op or solo matches. Following the original Ravaged storyline, players can choose between the Resistance (freedom fighters) vs. Scavengers (murderous savages); where both teams are driven to collect the last of the Earth’s resources for survival during the catastrophic Apocalypse. However, due to the limited story development on either side; there is more incentive to destroy the universe than save it.

Ravaged Zombie Apocalypse offers a wide variety of options in the gameplay department, with five different modes for players to choose from; including new Zombie Survival, Resource Run Valley and Thrust Mode, as well as Capture the Resource and Hijack from Ravaged.

It was disappointing that the anticipated stand out mode, Zombie Survival, did not excel beyond the grave. The objective for players is to loot weapons, fuel and all the necessary vehicle parts to repair the escape helicopter for extraction, without being torn apart by zombie hordes in the process. Seems simple enough –yet players are only allowed one life and the level of difficulty ranges from hard to near impossible. Of course, it is always better to have a more challenging game; but in single-player it is especially hard to escape the death cycle with very limited fuel, ammo supplies and zombies that re-spawn from thin air after you’ve killed them. 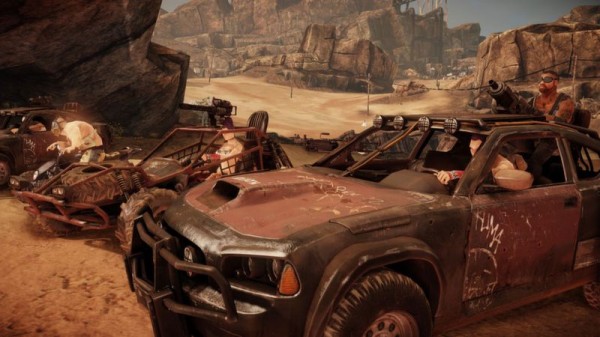 On the contrary, Resource Run Valley offers players the perfect rough edge and daring landscapes to engage in vehicular combat, between the Resistance and Scavengers. The most appealing aspect is racing for survival; where the fastest team to capture 50 fuel resources and drive through a series of checkpoints across the map wins the round. The fast-paced gameplay and combat style is great for co-op matches; one player drives the vehicle, whilst the other rides on top to shoot the opposition. If you manage to blow up your vehicle or get hit by a stray bullet, there is only a 10 second lapse before players can re-spawn back into the game. Conveniently, players can pinpoint where they wish to deploy from the map to another vehicle or their base point.

Depending on the team you choose and level of progression you make in the game, players can access different character classes, weapons and vehicle options. The Scavengers are hard-hitting warriors, bandits and assassins that specialise in deadly armoured machinery from tractor tanks to the gyrocopter and carry harpoon guns, tennis ball grenades, nail machine guns and hunting rifles. In contrast, the Resistance relies on a team of veterans, military support and weapon specialists to operate their heavy artillery, from their eight-wheel stryker to the mini helicopter and keep in supply combat shotguns, soda bombs, M249, M26 grenades and SCAR-L Assault Rifles. 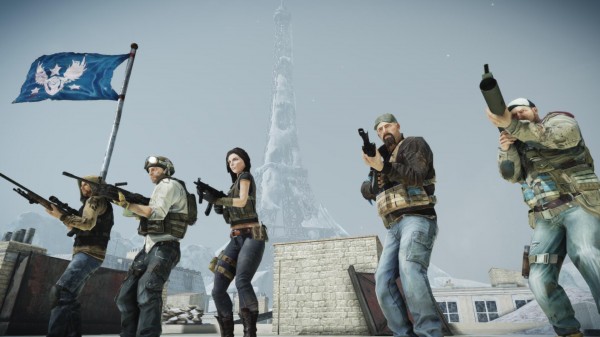 The competitive nature of the game is reinforced through the online leaderboard stats and ability to vote kick players, who aren’t contributing to the team, from the server during co-op gameplay. Although this function might discourage players from joining, it is a great way to allow dedicated players to reach their full potential and earn the victory and skill achievements they deserve.

Although the Zombie animated visuals are not top-notch (up-to-date), the beauty of the visual experience for players lies within the stunning maps and distinctive landscapes; including the Grand Canyon, Dustbowl, Chasm, Ice Breaker, Asylum and Tank Hill, all of which have been devastated by the looming Apocalypse. Ravaged Zombie Apocalypse should be accredited for their fantastic audio and sound effects, put together by Matt Harwood, who was able to create an intense and ravishing atmosphere for killing zombies and savages. 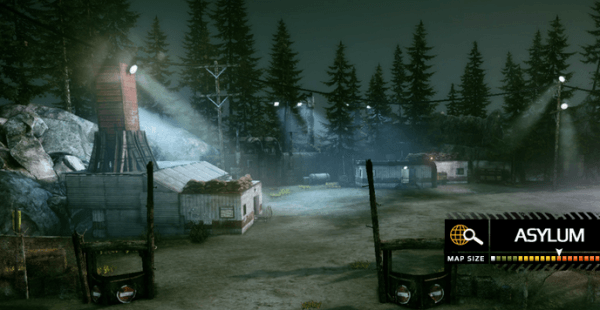 Ravaged Zombie Apocalypse is a mediocre action-survival game that does not quite reach the same level of success as their original title, Ravaged. The Zombie expansion does not factor in consideration for lower-skilled players and consequently does not provide an enjoyable gaming experience for everyone on the team. However, the Resource Run Valley and other CTR modes offered through Ravaged are really well designed and embrace a unique approach to apocalyptic warfare with powerful and addictive vehicular combat –that is very appetising!