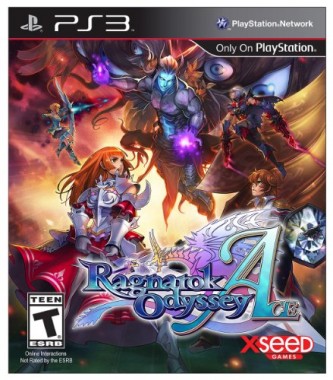 Overview
The follow-up to XSEED’s 2012 monster-hunting-loot-fest, Ragnarok Odyssey Ace marks the first time the franchise has hit western shores on the PlayStation 3. Will its console adaptation and set of new features be enough to warrant the purchase or has this ace shot itself in the foot? 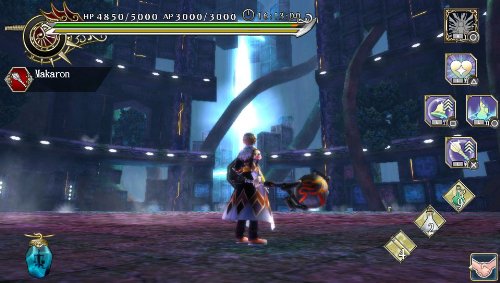 Story
You’re a knight, you join a guild, and it’s your duty to kill monsters and carry out the king’s will. While there is a slight overarching theme with the game, it really serves as nothing more than a framework. Ragnarok Odyssey Ace doesn’t go deep into any form of narrative, eschewing story in favor of getting you into the action faster. Truth be told, for this style game, choosing quick access to action over any sort of narrative is the best choice they could have made. 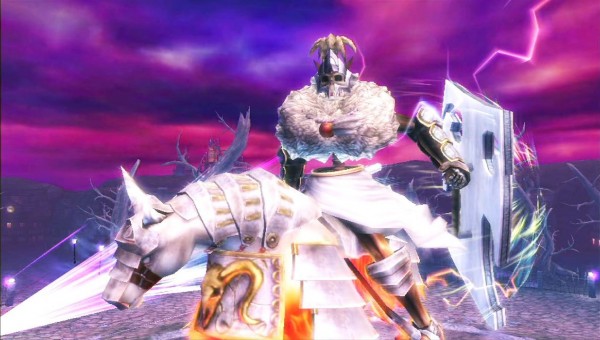 For those who’ve never played the original Ragnarok Odyssey, or those coming fresh to the franchise on the PlayStation 3, you’ll find a solid action role-playing game to enjoy. As mentioned above, Ace gets you into the action quickly, cutting your downtime to a minimum.

In your downtime, you’ll be hanging out at your local guild headquarters. This is the central hub for most of your non-mission activity. Here you can browse and take on quests, pick up a couple of AI-controlled hirelings, manage your inventory, change your gear, buy potions, and get cards you equip to boost your stats. Beyond that, you can also leave the guild hall to visit your personal apartment, buy and upgrade weaponry with the salty blacksmith, buy or upgrade an outfit at the tailor, and get goofy cosmetic items, like goggles or a living puff-ball hat, from one of the other shops in town. 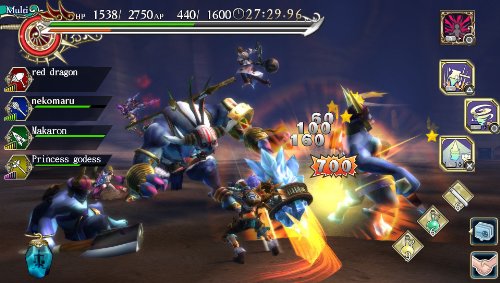 The mission structure of Ragnarok Odyssey Ace remains straightforward. Missions typically consist of killing a set number of enemies, snagging a certain number of items (typically off fallen enemies), or taking out a particular boss. It’s a good thing, then, that Ace‘s combat system feels so good.

Arguably the single most important aspect of a monster-hunting action RPG, the combat mechanics in Ace feel fantastic. Where other, more notable games in the genre feel clunky and archaic, Ace‘s combat feels fast-paced and responsive, giving players an excellent sense of power and maneuverability at the same time. Not only can you run up to a monster and slash or swing away, but you can do it without feeling like you’ve left yourself completely vulnerable to the chaos lurking behind you. The use of verticality in Ace, though, truly helps set it apart. You can get in and out of combat quickly, with access to the giants’ entire bodies. It’s a wonderfully empowering system.

Though Ragnarok Odyssey Ace is classified as a role-playing game, it feels out of place to freely handle it such a label. Contrary to traditional role-playing games (like Final Fantasy or even Mass Effect), you never grow in power and skill based on the fact that you’ve beaten the stuffing out of enough enemies. In Ace, you can never beat up enough enemies. Progression is based solely on the gear you have, how you upgrade it, and the cards you equip to augment your stats. Materials you earn on missions can be used to upgrade your weapons and outfits, making them more powerful or increasing skill-augmenting card slots. The loss of an experience-based system feels somewhat unusual, but it’s also refreshing to know your level will never stop you from beating a mission.

One of the most notable new additions to Ace comes as what are called “Ace Skills.” These are like super-powered moves that can be used and recharged throughout each mission. They delivered particularly potent damage and effects to the prey you hunt, making you feel ever more powerful. 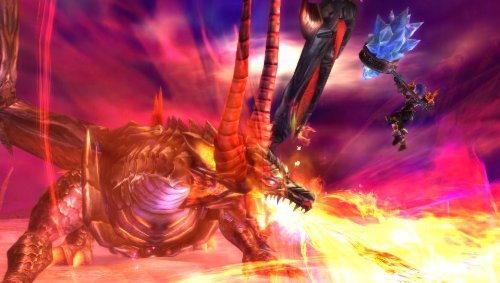 Ragnarok Odyssey Ace sets you up with six different job classes, and you can swap gear between missions to change your class. Each of the six classes presents notable pros and cons, from ranged damage, to healing, to melee and magic attacks. It’s fun to play around with each, discovering what best suits your style.

With the game coming out on both the Vita, where it was bred, and the PlayStation 3, it’s good to see companies putting the Cross-Save functionality to good use. If you’re one of those folks who wants to enjoy your monster slaying with a controller in your hand but can’t put it down, the functionality between PlayStation 3 and Vita works as billed. It can still feel a little clunky at first, especially since you have to quit to the main menu to activate the saving to the server, but it will quickly become second nature.

On top of a quality base game that PlayStation 3 gamers are getting for the first time, Ace includes new content for those looking for more. As previously mentioned, the powerful new Ace moves stand out. The game also includes new gear, new bosses, the ability to hire AI companions for quests, and the new randomly-generated Tower of Yggdrasil dungeon, and all of the DLC from the original game. It’s a pretty loaded package that will provide hours of fun for you (and your friends too). 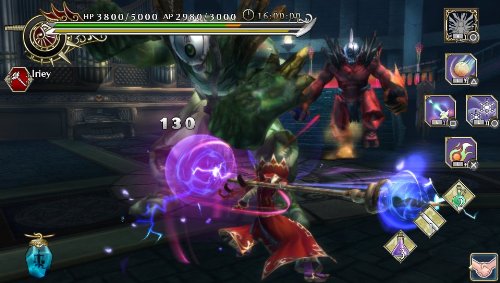 Visuals & Audio
Ragnarok Odyssey Ace is a wonderful looking game. The art style is bright and whimsical, with some of the biggest baddies still maintaining a cartoonish feel. The colors are vibrant and the animation is fluid and responsive. The fidelity of the character models isn’t nearly as impressive as, say, The Last of Us, but the PlayStation 3’s port of a handheld game still manages to be eye-catching and pleasant. If you’re playing the game on the Vita, you’ll be treated to even more of what made the original look and feel so good.

Ragnarok Odyssey Ace has an excellent soundtrack. When renowned composer Nobuo Uematsu gets involved, you know your ears are in for a treat. The tracks remain upbeat and lively, setting you in the perfect mood for an exhilarating giant hunt.

Overall
Overall, Ragnarok Odyssey Ace is a fun, quick-paced action RPG with vibrant visuals and a kickin’ soundtrack. Fans of action-RPGs in general will enjoy the fluid, satisfying combat and upgrading mechanics. Those looking for a more action-oriented Monster Hunter type experience on their console may find Ragnarok Odyssey Ace to be right up their alley, while fans of the original Vita game will likely get a kick out of the added content. Vita fans will still find one of the best experiences on the platform here, while PlayStation 3 owners coming fresh to the franchise have a fun, meaty title to sink their teeth into.