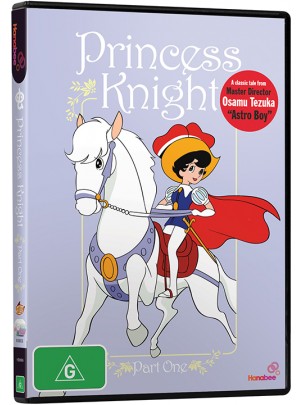 Overview
The works of Osamu Tezuka are simply legendary. Princess Knight is a series that comes with the pedigree of the God of Manga himself. Tezuka is the visionary that helped create manga and anime in the form we know it today. One of his earliest works was Princess Knight and at nearly 50 years old, it isn’t exactly an exaggeration to say that it shows its age.

While it looks its age, there is a sense of timelessness to Princess Knight that transcends time and space entirely. Princess Knight serves as a gateway to anime’s past, giving  a glimpse into the brilliant mind of Osamu Tezuka and his creative genius that set the foundations for modern anime. 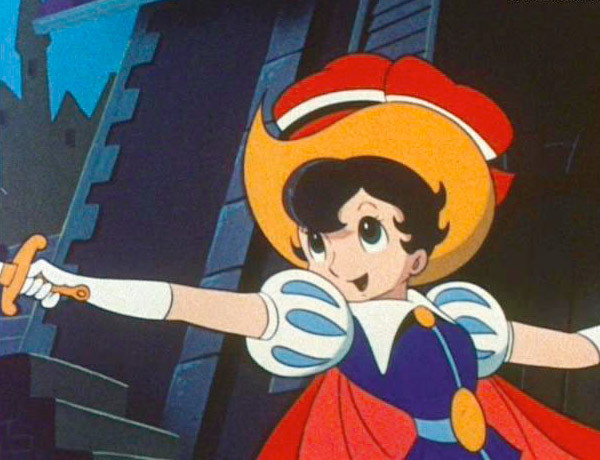 Story
The tale of Princess Knight is one that has been echoed in all forms of media over the years. A young girl is born into a man’s world and must find her own path through life. What Tezuka does with this story however is simply magical. He takes what would otherwise be a tale of belonging and turns it on its head. Princess Sapphire doesn’t simply want the world to accept her for who she is, she wants the change the world.

Sapphire is a Princess who must be a Prince to succeed the throne. With the dastardly Duke trying to steal the throne for himself at every turn, Sapphire has a true nemesis to joust with. The Duke represents the ways of the world and the corrupt traditions that it is built upon. She wants to tear it all down and built an equal world. It would have been easy for this to become preachy, but Tezuka straddles the line perfectly, creating a magical adventure that is underpinned with a genuine sense of rebellion.

Tezuka wrote this story at a time of great change in the world, gender equality was an issue the world was confronted with at the time and this definitely feels like his take on the situation. He bounces back and forth over the first cour of episodes, but as the series goes on he comes to reach an intriguing conclusion. Princess Knight proposes that gender doesn’t mean anything, it doesn’t define who we are or who we can be, it is not an identity. You are who you are, whether you are a man or a woman and it is an interesting thought pondered by Tezuka all those years ago.

At its core though, Princess Knight is simply an enjoyable adventure series that will no doubt bring a smile to your face. Tezuka had a brilliant story-telling mind and Princess Knight is animated evidence of that brilliance. This particular collection ends on solid stopping point but albeit one that leaves you hanging for more of this wonderful series. 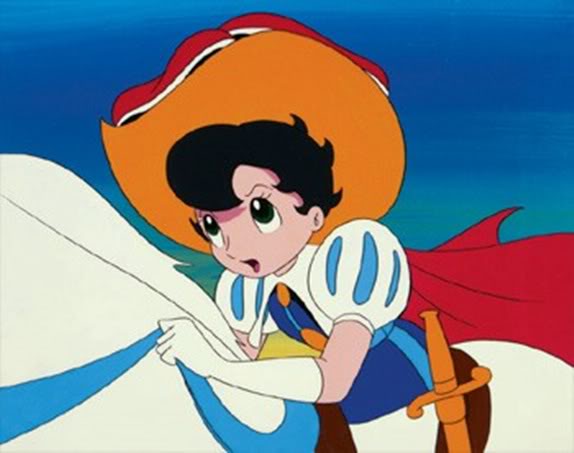 Visuals and Audio
Time waits for no one and unfortunately it hasn’t treated this lovely series too well over the years. Aesthetically it is still every bit as appealing but unfortunately there is some clear deterioration to some of the series that can hamper the experience at times. It is an inescapable part of life and sadly Princess Knight comes with some wear and tear visually, but it is undoubtedly an authentic experience.

The art evokes the feeling of older Disney works such as Bambi, with a magical spirit behind it that brings this world and its characters to life. Tezuka’s art style is definitely distinct and Princess Knight is instantly memorable for that very reason.

Princess Knight’s soundtrack is relatively well kept over the years and holds up nicely, all the while brimming with nostalgic feelings for a time that many of us never lived. It is a suitably uplifting composition that has stood the test of time.

This release does not happen to feature the original Japanese audio due to the number of differences between the Japanese and English versions of the series. Instead this release features the English version in its original state. The dub is understandably hamfisted but carries the time of the series well, there are no real stand outs from the cast but it is well rounded enough that makes for a solid ensemble. 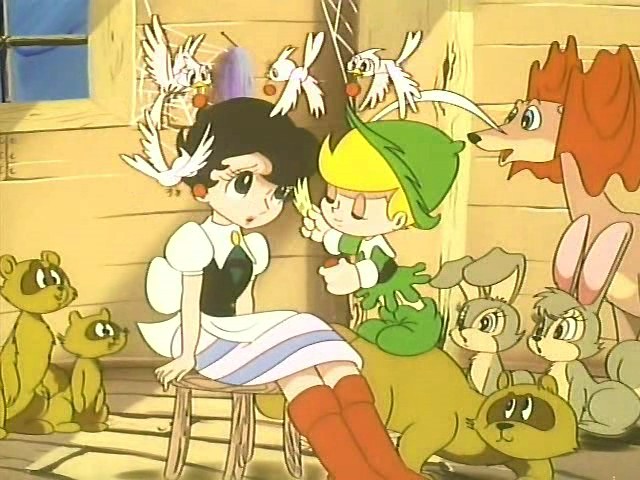 Extras
With this release of Princess Knight, Hanabee Entertainment have not actually included any special features. Being a 26 episode collection of a retro anime series this is completely understandable. With the English dub this makes for a solid release of a classic anime albeit one that is relatively bare bones. Regardless of its lack of extras, if you are looking for an old school anime release, this is more than worth the price of admission. 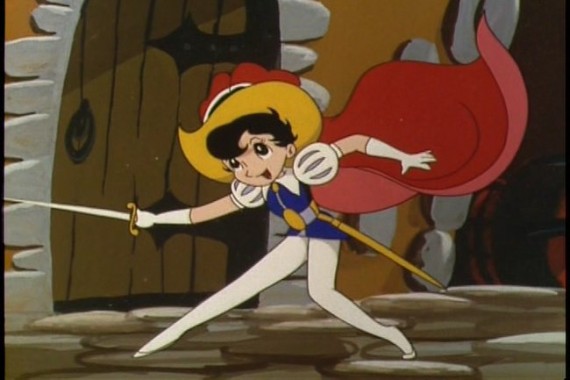 Overall
With Princess Knight, Osamu Tezuka made a timeless classic. While it may not hold up to today’s standards, it remains a captivating relic of anime’s past. This series came at a time of great change in the world and it wears that revolutionary notion proudly. Creating the character of Princess Sapphire was a true master stroke for Tezuka. She is an icon of rebellion and an ambassador of change. Her adventures and struggles are ageless. No matter how many years may pass, Princess Knight will always remain an important series for anime.

If you are looking for a retro rewind on the anime medium, Princess Knight would be a good place to start. The series is a true classic, that despite showing its age, actually holds up quite nicely for the most part, largely due to Tezuka’s sharp vision and inspired story-telling style. This is definitely worth a look in for all anime fans and hopefully this marks a changing in tides in the industry which will lead to more retro series being given new life on home video. Let’s hope that Princess Knight will lead that charge. Regardless of all that, Princess Knight is an Osamu Tezuka classic that serves as a reminder of just how magical anime can truly be.