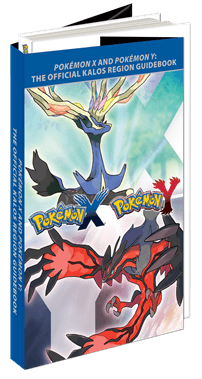 Every generation of Pokemon comes with a whole bunch of different releases from toys to cards and every time a game is released you can be sure that, soon after, there will be a release of a region guidebook. In the past these books have always been great but they were in their prime back before a majority of people playing the game had a constant flow of internet access, now that times have changed and almost everyone owns and can use a computer alongside the internet I feel like the popularity and/or need for these guidebooks is slowly declining. The latest generation of guidebook has just been released and us at Capsule Computers have managed to get our hands on a copy and I’m here today to tell you that I personally think the age of the game guidebook is about to be reborn, specifically for Pokemon. 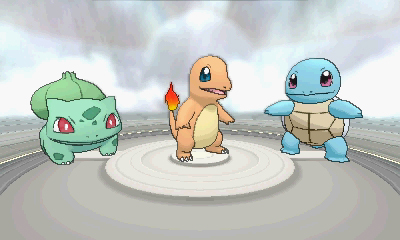 I want to start off by talking about the guidebook aesthetically; it is a great deal smaller than previous releases yet it is a great deal thicker and honestly seems to have so much more in-depth information than other years. The guide retains the flashy and holographic front cover much like the previous releases but that is solely on the dust jacket, once taken off the book really looks almost religious much like that of a bible, it is very simple and is half red and half blue with the version exclusive legendaries on their respective sides. I would sooner keep this book on display without the dust jacket than with it on. I’m already calling it the book that keeps on giving because on the flip side of the dust jacket is the Kalos Region map which is very detailed up close and looks beautiful. 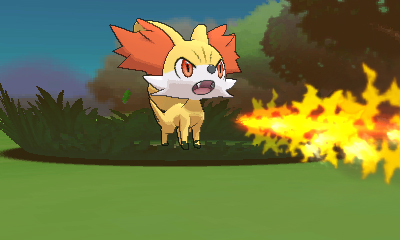 The way the actual content of the book has been written and set out reminds me of a textbook. It begins with a table of contents which is shown in two different ways; one is the order in which the game should be played and the other is alphabetical order. There are also small tables that outline extra pieces of information which can be seen throughout the book. They have made it so easy to flick through and find what you need to find, each box is coloured softly and the information within them is easy to read without getting too confused. Colours and symbols are used profusely throughout the entire book and it makes it so easy to find your place. On each page on the right hand side you can see all eight gym badges, as you continue through the book those gym badges become coloured and highlighted so you know exactly what gyms you should have beaten by that point and it also helps you indicate your place in the game and helps you through. 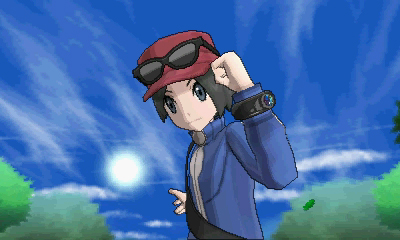 The information within the book is absolutely incredible and the depth in which the explanation goes is just as good. Not only does it have maps of routes and towns but where you can find trainers, what Pokemon they have and how you can beat them and while the other guidebooks have done this I can’t say it has ever been in this much detail. The only true way to understand what I’m talking about is to actually have the book, you don’t realise how much of an asset it is to have it and the fact that it is so compact and easily taken around gives the masses more reason to purchase it. Details like how exactly to catch the Snorlax on Route 7 that is blocking your make the game much easier simply because of the rang of information within just one small paragraph of explanation. Not only does it tell you exactly what makes it hard to catch, it also tells you how to combat those specific things and swiftly make a catch. I can’t stress this enough. 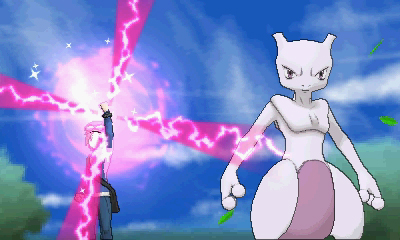 If you’re a fan of the site and you’re constantly up to date with what we do I’m sure you’ve seen our feature articles regarding how to make lots of money in Pokemon X and Y (which you can see here) or how to level up Pokemon faster in Pokemon X and Y (which you can see here), well the guidebook actually goes over these things in a whole lot more detail than we did and, even at first glance, has taught me things that I’ve never known like how stopping a Pokemon from evolving will, in turn, give you more Experience Points. It’s not just information on the game that you get in the guidebook, information about certain Pokemon and the myths and lore behind them can be read throughout the book. Information on how to properly and swiftly Super Train your Pokemon or how to successfully and quickly make a Pokemon befriend you are just two small examples of the mass of information you can find in the book. 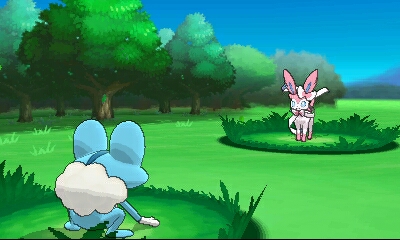 It also comes with a couple nice little extras like a second Kalos Region map that is NOT on the back of the dust jacket which also has a great typing chart that tells you what effects what. It also comes with a micro-fibre screen cleaner which has the legendary Pokemon on one side and the Kalos Region starters on the other side. The Pokemon X and Pokemon Y: Official Kalos Region Guidebook is set apart from the others by being so much more in-depth with a seemingly better layout and better look to it that doesn’t make you feel like you’ve gone out and bought a Pokemon book but that you’ve gone out and bought a Pokemon Textbook for Pokemon University and if that isn’t the best feeling you could have than I don’t know what is. 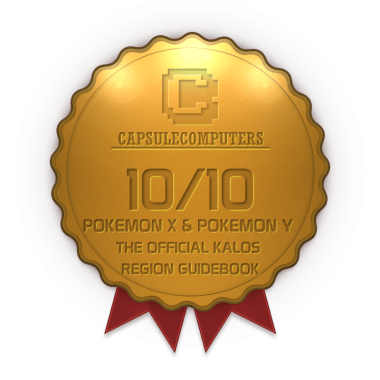