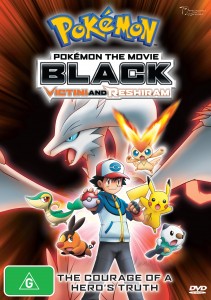 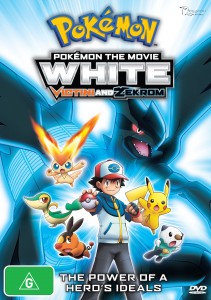 Overview:
For the first time ever, two Pokemon films were released simultaneously in a similar vein as the video-games themselves. Both movies bare similar plot-lines however with their differences and as such we will be reviewing both films together comparatively.

These films mark a landmark in Pokemon animation history, but down at the nitty gritty core, was two films necessary and were both films of good enough quality to warrant it’s existence? That all comes down to truth and ideals actually, which oddly enough are the main themes of these movies.

Ideally these films were both great and the double release of similar yet different films was an ingenious concept. But in truth what we have here is something that ultimately falls short of expectations and loses focus of both itself and the story it’s trying to tell. What we have here is definitely not the Pokemon series finest hour, but is there still some good underneath it all? 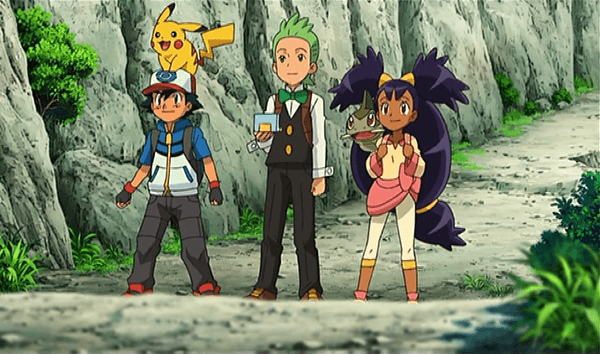 In Pokemon the Movie: Black, Zekrom is the antagonist and Reshiram assists Ash, were as the opposite occurs in Pokemon the Movie: White. Both films do generally follow the same plot which involves an ancient Pokemon war which involved Zekrom and Reshiram and two warring clans of humans. It is ultimately a weak plot and worst of all it messes with the continuity set up by the anime series (specifically in regards to Zekrom). In the anime series Zekrom appears before Ash in the first episode of Black and White, yet in these movies his back story completely makes it impossible for him to have been there in the first episode.

This is not going to be a problem for the kids that it is aimed towards but it is still a major inconsistency that leaves these two films feeling non canonical to the series and disconnected in more ways than one. For example one of the main characters, Iris, acts strangely out of character at times, leaving behind her childish naivety of the anime series and suddenly becoming a more mature figure. 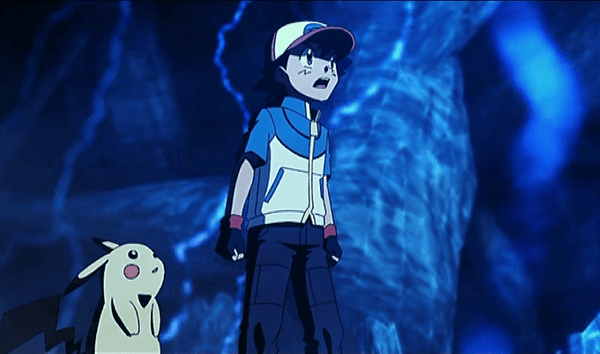 When it comes down to the differences between the two films, they are very minor and do not have any real substantial value to exist as separate entities. This could have easily been one film and the fact that it is two, doesn’t make a lot of sense. But it’s sure to please the kids who just can’t get enough of Pokemon.

The movies both focus on the concepts of truth and ideals, but both never really fully explore those tenets leaving a lack of resolution to each films main themes. It is never resolved as to why truth and ideals are important all that we are told is that they are. That is unfortunately as close to a resolution of themes as these films gets.

It’s hard to analyse Pokemon movies from the same viewpoint as you would most other films as they are at the end of the day, kids movies. Do they succeed as kids movies? Yes they do. There is enough playful fun and bright colours to entertain and for that alone, these films do their job. They sadly don’t accomplish much more though. 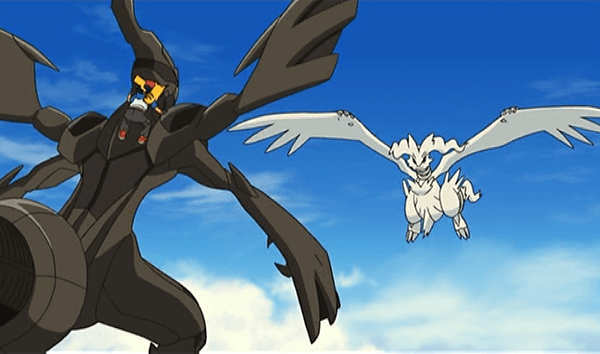 Visuals and Audio:
Aesthetically both of these movies look great, there are some great action sequences and some stunning CG effects (arguably the best done in the series to date). The animation is fluid throughout and both films are just an absolute visual feast for the eyes.

The audio on these movies is pretty good with the soundtrack doing it’s job efficiently enough and the voice actors are mostly on their mark with a few pieces of awkward dialogue here and there. The audio was used to great effect in the opening montage which featured a full length version of the Black and White theme song as Ash took part in a Pokemon battle tournament. All in all there was some good things at play here in terms of audio and visuals.

Extras:
Unfortunately both movies have no special features to speak of, coming packaged with nothing but the bare essentials (the movies themselves). I can not help but feel that it would’ve been more effective if these movies were packaged together, especially considering they are basically the same movie when it comes down to it (with only slight differences). It is definitely disappointing that Magna have not included any extras on these releases, but it’s not something that will bother the films target audience – children. 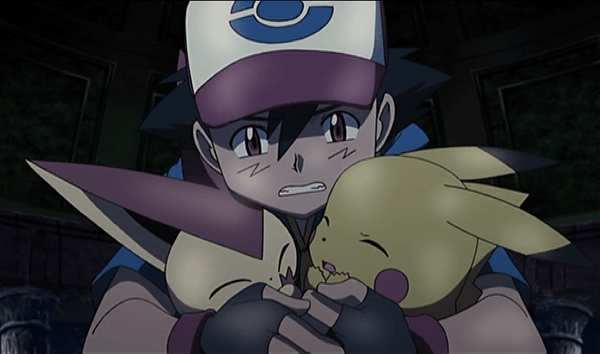 Overall:
Pokemon the Movie: Black and Pokemon the Movie: White are perhaps the most puzzling entries into the long list of Pokemon films, mostly due to the fact that they did not need to be two films. There was not enough difference in content between films for it to make sense that they would make two movies and in the end it does not matter which one you choose as they both end the same begin and end the same general way.

These films add nothing new or special to the franchise, but get the job done at the end of the day. That job being to provide some fun entertainment for kids and they succeeds at doing so. That’s not to say these  movies are good or even amongst the best in the franchise, in fact they may be amongst the worst. There have been better Pokemon movies, without a doubt, but for the sole purpose of entertaining the children whom love the franchise, they do what they need to do. It ain’t pretty and it’s a long fall from the great heights seen in the series past, but they just get the job done and that’s one of the best compliments I can give these films.