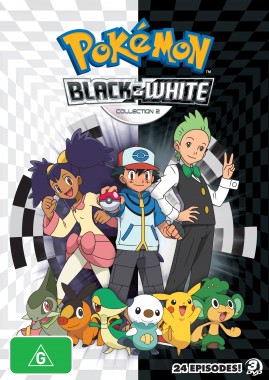 Overview:
The Pokemon anime series has been an undoubted global success. It’s done everything it set out to do and more. So what can a series more than a decade old still do that we haven’t seen it do already The answer is simply – Re-invent everything. 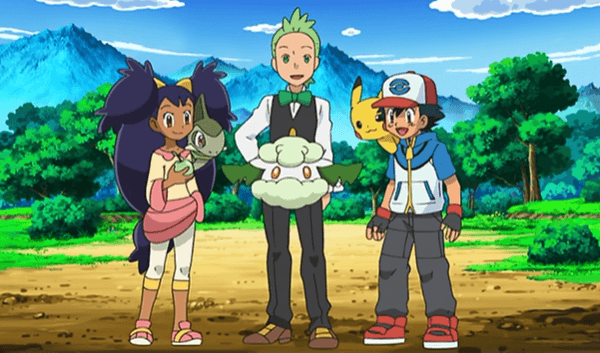 Story:
By now everyone who has ever seen an episode of Pokemon should know the general formula that each episode utilises. The episode begins with Ash and friends continuing on their journey. They encounter a new type of Pokemon and nearly every time Team Rocket for one reason or another hatches the same old plan to steal Pikachu along with this mystical new Pokemon. It’s a formula that quite frankly overstayed it’s welcome more than half a decade ago. But this is a kid show so repetition is commonplace in this genre. Now let me get this straight, this is how Pokemon was. However with Pokemon: Black and White, this formula is long forgotten and in place is a new spin on the classic anime series.

This particular collection of the Pokemon: Black and White series continues the same brilliant pace that was set into motion by collection 1, although it begins a little bit rough after the horribly paced final few episodes of the last collection. For those that do not know, a major story arc was omitted from the series which was originally planned to see the now incredibly competent Team Rocket clashing with the Unova region’s resident bad guys Team Plasma. Unfortunately this was omitted completely from release both in Japan and the West due to scenes reminiscent of the Tuhoku Earthquake and subsequent Tsunami that occurred not long before the scheduled release of the story arc. This left things feeling empty and storylines were completely dropped out of nowhere.

Thankfully though this collection picks things back up after a few episodes of dull lack of momentum. In this collection we see Ash, Iris and Cilan continuing their quest through Unova and as you’d imagine they encounter more Pokemon and challenge more Gyms. It is generally still the same old Pokemon, but it feels fresh enough that one can overlook the repetition that the show can bring. This collection did see one major change the series which I wasn’t personally too fond of, the much loved ‘Cool’ Sandile evolved into a Krokorok and was subsequently not so ‘cool’ anymore. The ‘Cool’ Sandile’s characterisation has always been a little off, but he was always an entertaining character none-the-less but after evolving he lost a lot of his spunk and as such I lost a lot of interest in the character.

Of course though this is a show for kids and any kid that loves Pokemon is sure to find hours of enjoyment from this excellent 24 episodes of Pokemon: Black and White which places a stronger emphasis on being fun than anything. That’s what shows like this should be – fun. 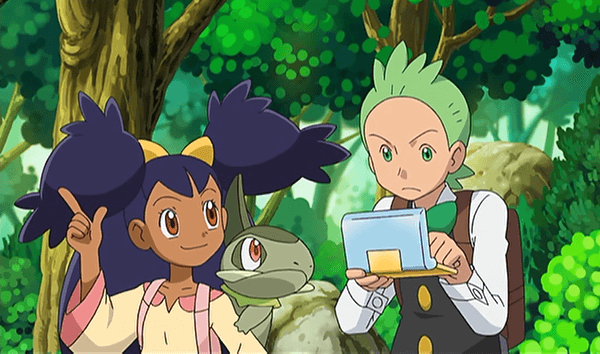 Visuals and Audio:
Aesthetically this is simply the best that Pokemon has ever looked. The art work seems to be slightly improved upon collection 1 of Pokemon: Black and White, although it’s only a slight improvement. It’s very vibrant and the artstyle is instantly memorable, with plenty of endearing character designs such as that of Scraggy and Sandile. It all just makes for a gorgeous looking anime series.

From the sound aspect, everything is what you’d expect, quality voice work and an excellent soundtrack. I still love the opening theme song ‘Black and White’ which I found myself singing along to every time it played. I believe it’s the best opening theme the series has had since the theme song of Pokemon: Johto Journeys. 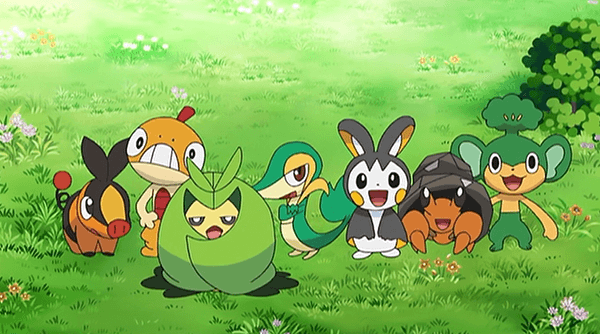 Extras:
As far as bonus content goes, this release in somewhat lacking. It does not feature any extra content, instead choosing to stick to the 24 episodes alone. While this may be disappointing to some of you special feature junkies out there, it is understandable as this is a kids program and with 24 episodes and the asking price of roughly 20 dollars, it is more than reasonable. 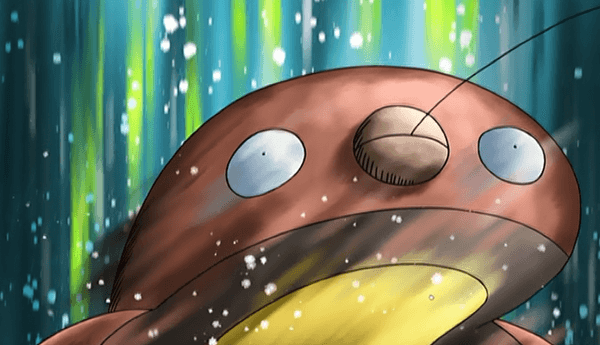 Overall:
Pokemon: Black and White Collection 2 does everything asked of it and more. Not only is it a great show for children but it is also just plain enjoyable. Whether you’re young or old there is a level of fun to be had with Pokemon. There is just something so endearing about this series, that has given it such an incredible longevity. It is just that incredibly intangible that Pokemon has that generations have and will continue to fall in love with.

With Black and White Collection 2 I can say without a shadow of a doubt that Pokemon has completely re-invented the wheel and breathed new life into itself that I didn’t know it still had.  More than a decade ago I recall watching this show as a kid myself, now all these years later a whole new generation of kids are finding enjoyment in the world of Pokemon. It’s an incredible thing to see and with the series at it’s best in years, there has never been a better time to jump into the land where Pocket Monsters roam.